What food is eaten on Cinco de Mayo?

CINCO de Mayo is celebrated in America with margaritas and tacos but that's not exactly how they ring in the holiday in Mexico.

Cinco de Mayo honors the Mexican victory of the Battle of Puebla during the Franco-Mexican War in 1862, the Puebla region is now known as the foodie capital of the country. 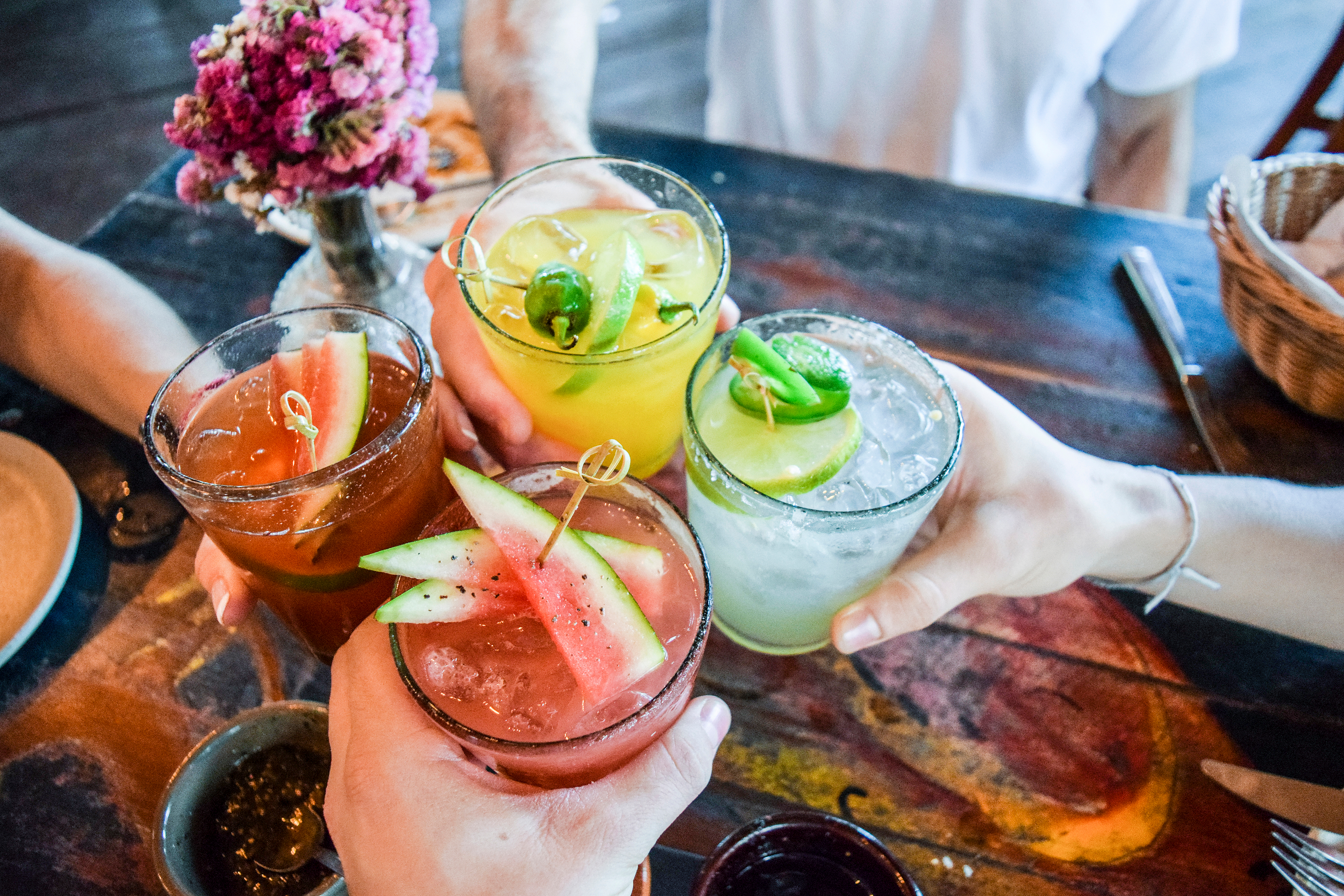 What food is eaten on Cinco de Mayo? 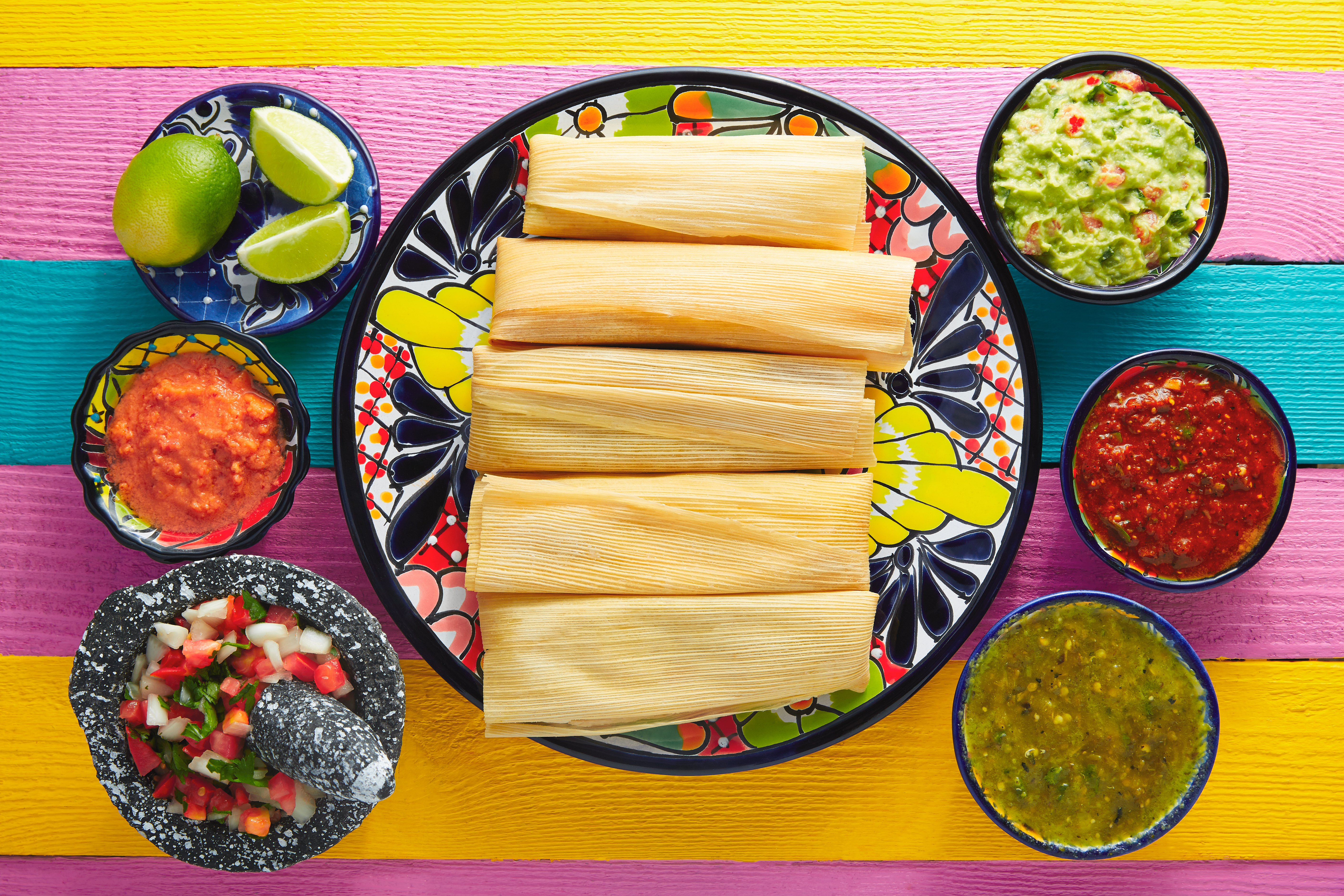 Tamales are made from a corn-based dough that is filled with various meats or beans and cheese and wrapped and cooked in corn husks or banana leaves that are removed before eating. 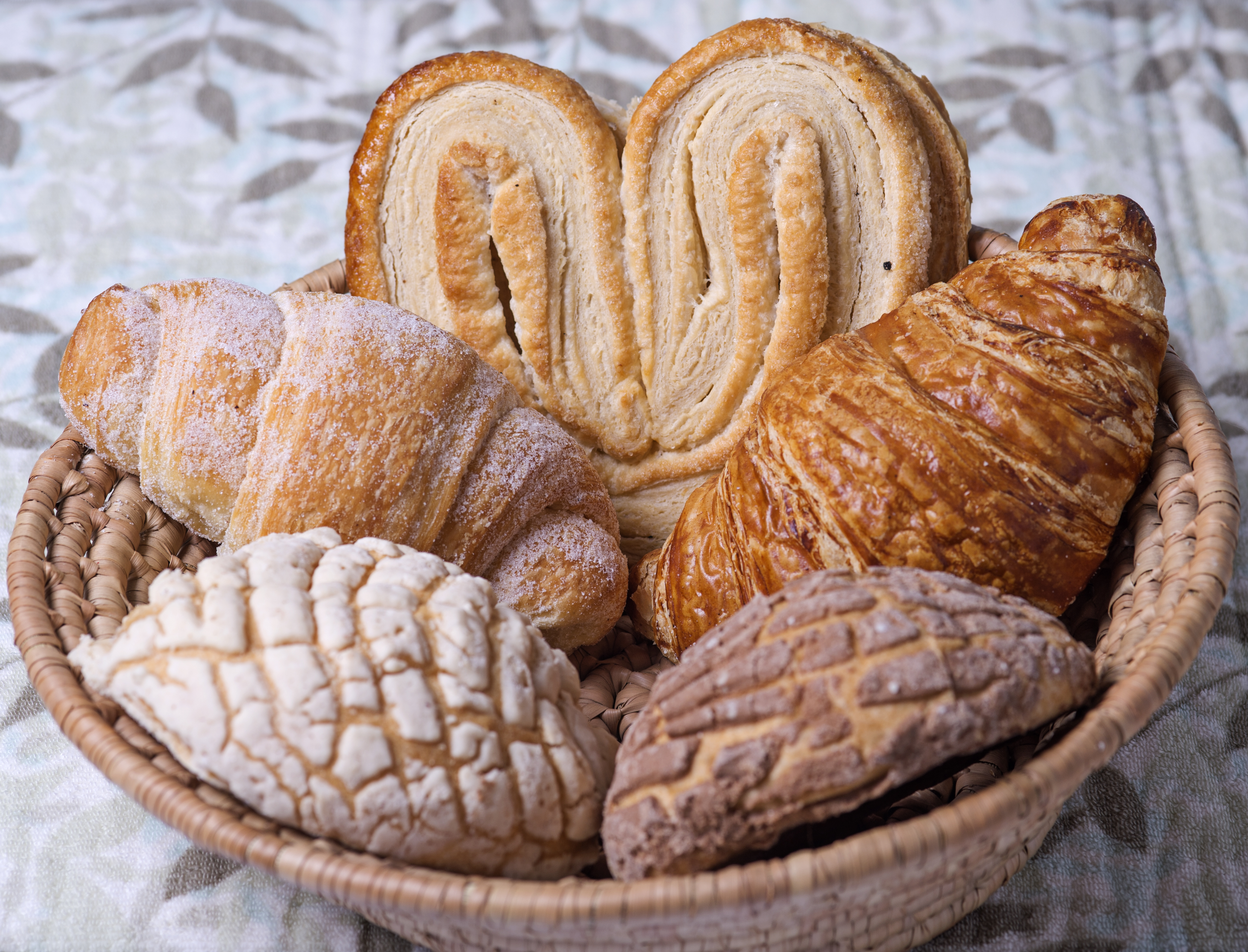 Pan de Dulce translates to sweet bread and is the generic term for any Hispanic baked goods. 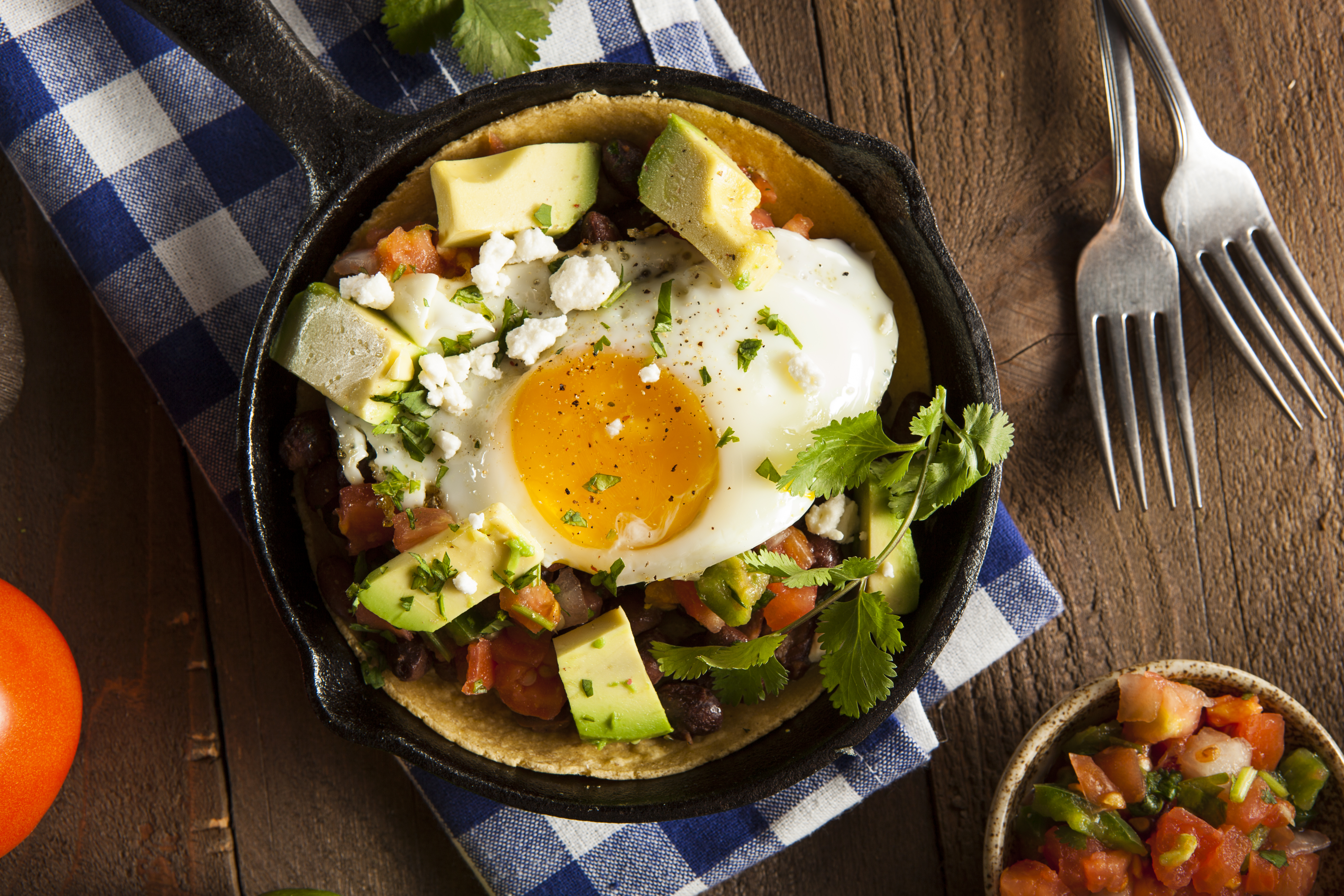 Huevos Rancheros is a breakfast meal served with corn tortillas and fried eggs topped with plenty of warmed salsa. It is commonly mixed with refried beans, Mexican-style rice, and guacamole or slices of avocado. 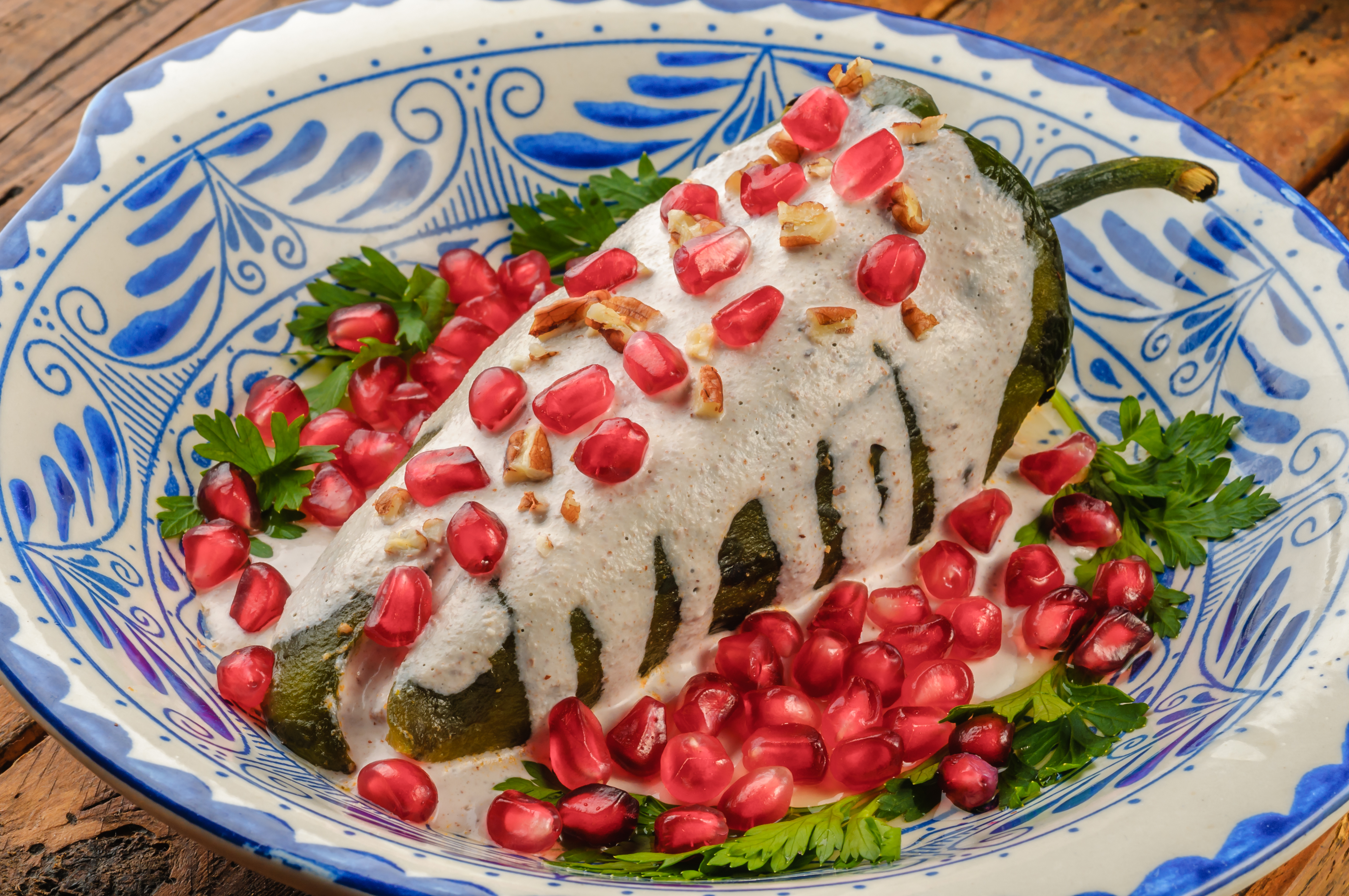 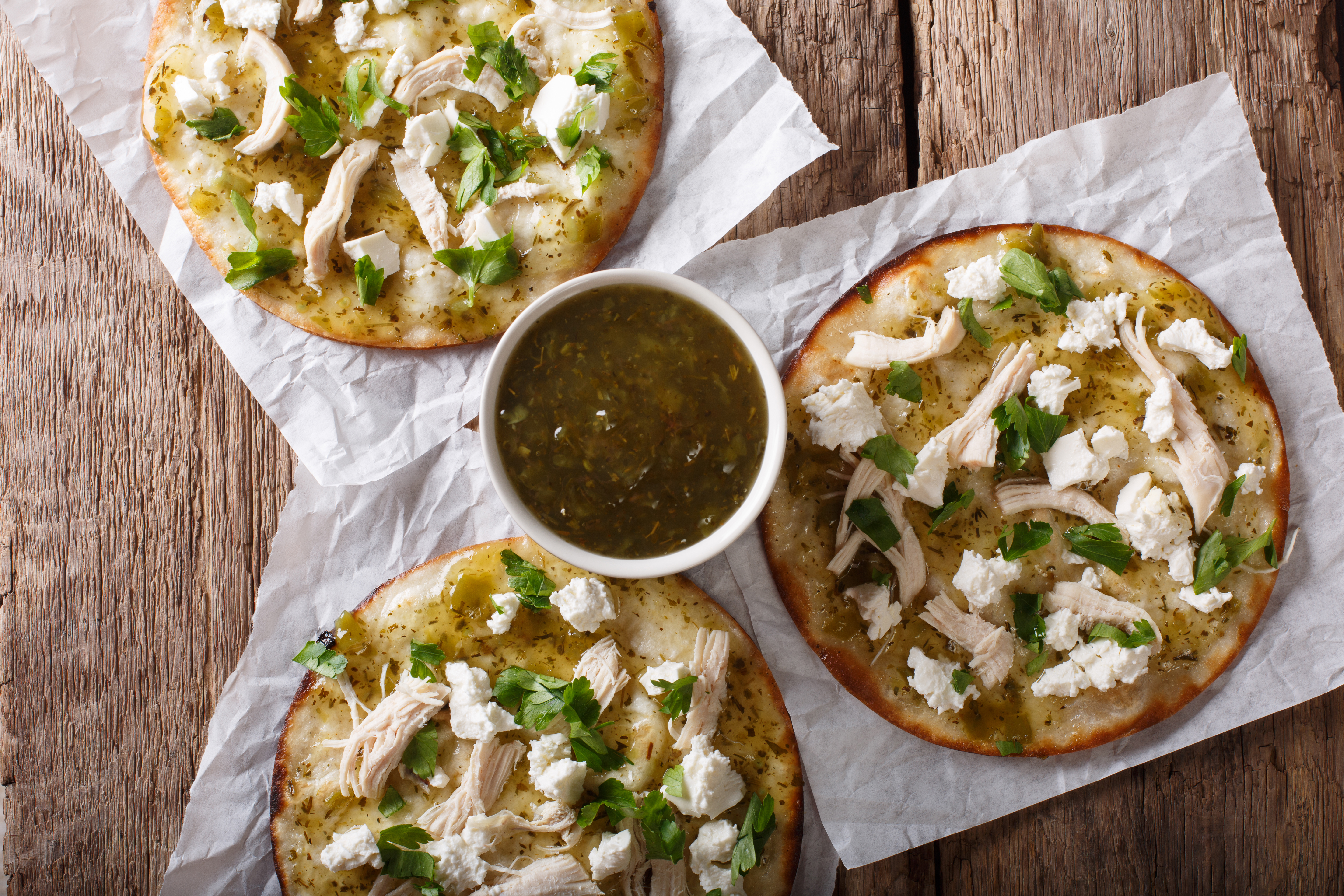 Chalupas are named after a type of ship and are made to act as a vessel for any topping. The crispy corn dough is often topped with queso fresco, lettuce, cilantro, sals, and shredded meat almost like an open-faced taco. 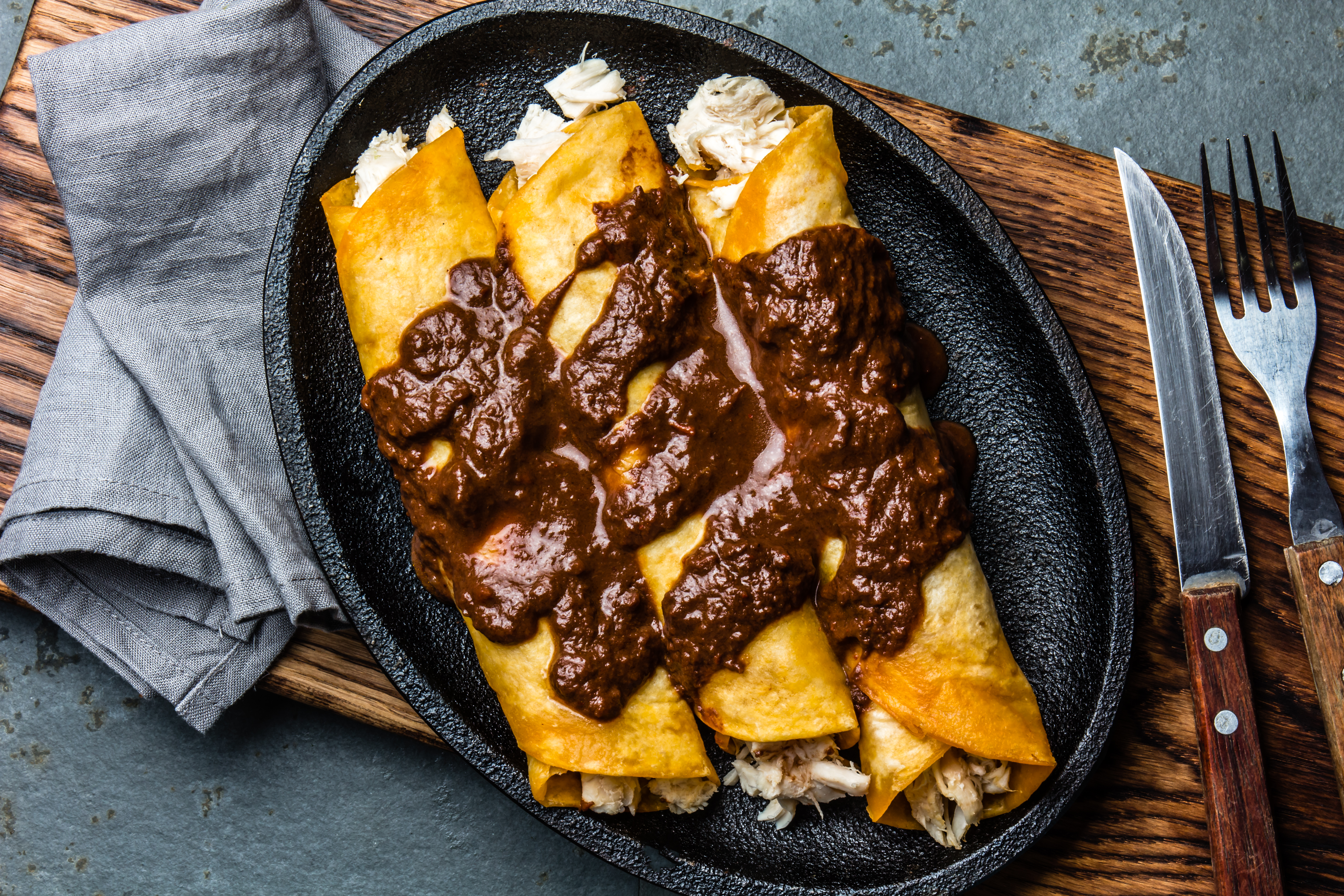 The word mole just means sauce but refers to a blend of chiles, spices, and chocolate that has many different variations. Mole Poblano Chicken is a common Mexican dish of roasted chicken smothered in mole sauce. 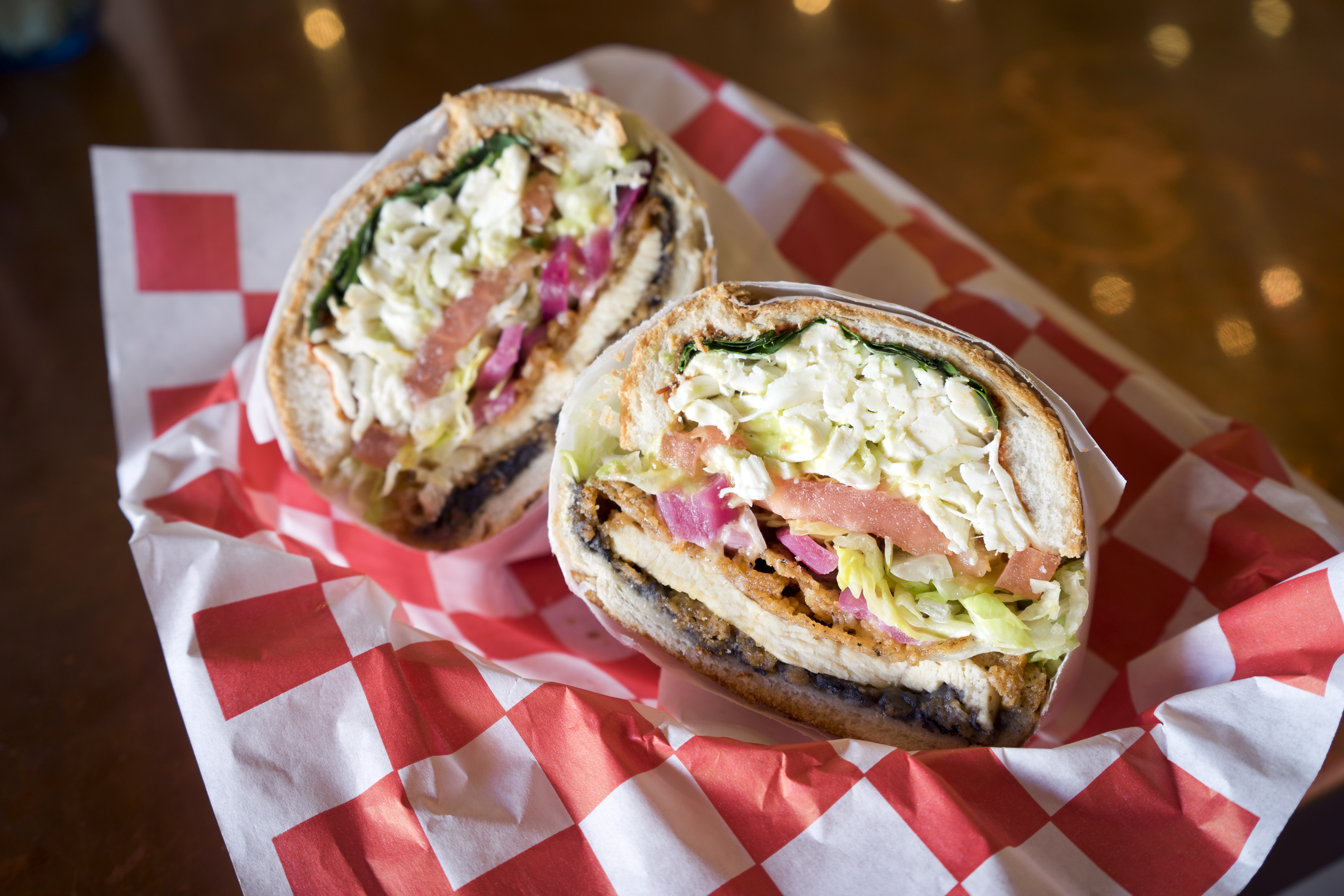 Cemitas are essentially a Mexican sandwich and get their name from the sesame seed eggless bun that is commonly stuffed with sliced avocado, meat, white cheese, onions,  pápalo herbs, and chipotle adobo, or jalapeños. 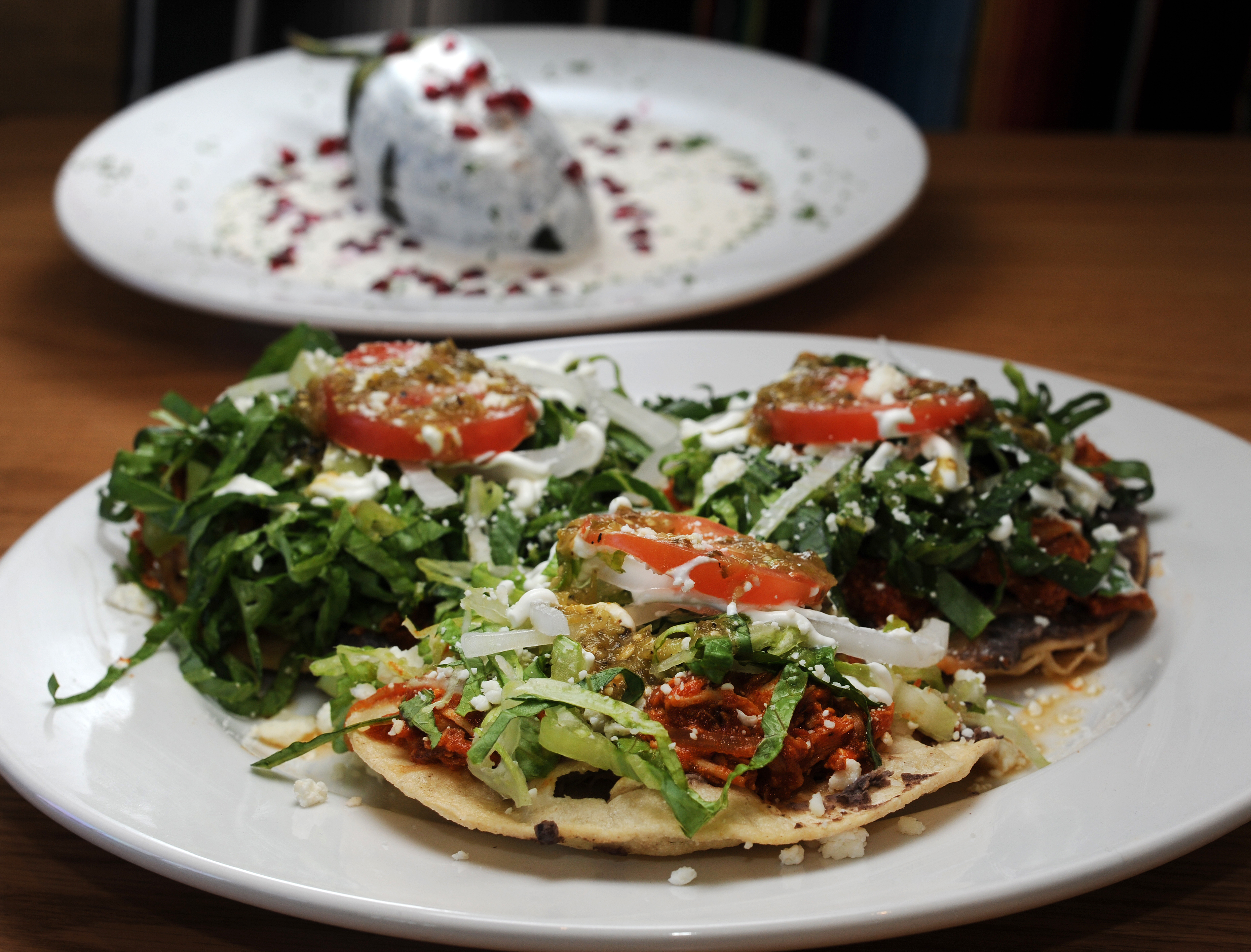 Tinga Poblano is a traditional dish of shredded meat, normally pork or chicken, and chorizo covered in chipotle, adobo sauce, and crushed herbs.

Why are these foods eaten on Cinco de Mayo?

Cinco de Mayo celebrates the Battle of Puebla in 1862 during the Franco-Mexican War.

Puebla city is known as the gastro hub of Mexico as many traditional dishes including Chalupas, Mole Poblano, and Chiles en Nogada have derived from this area.

Even before Spanish explorers and immigrants began to come to Mexico, Puebla was a culinary capital as food vendors would set up outside the sacred pyramid to feed those who came to worship in the neighboring city of Cholula.