BRITS have revealed their top secrets for battling winter illnesses during the cold weather – with almost half pledging to take better care of themselves.

More than half of UK adults believe their immune system has been weakened by months of isolation because of the pandemic. 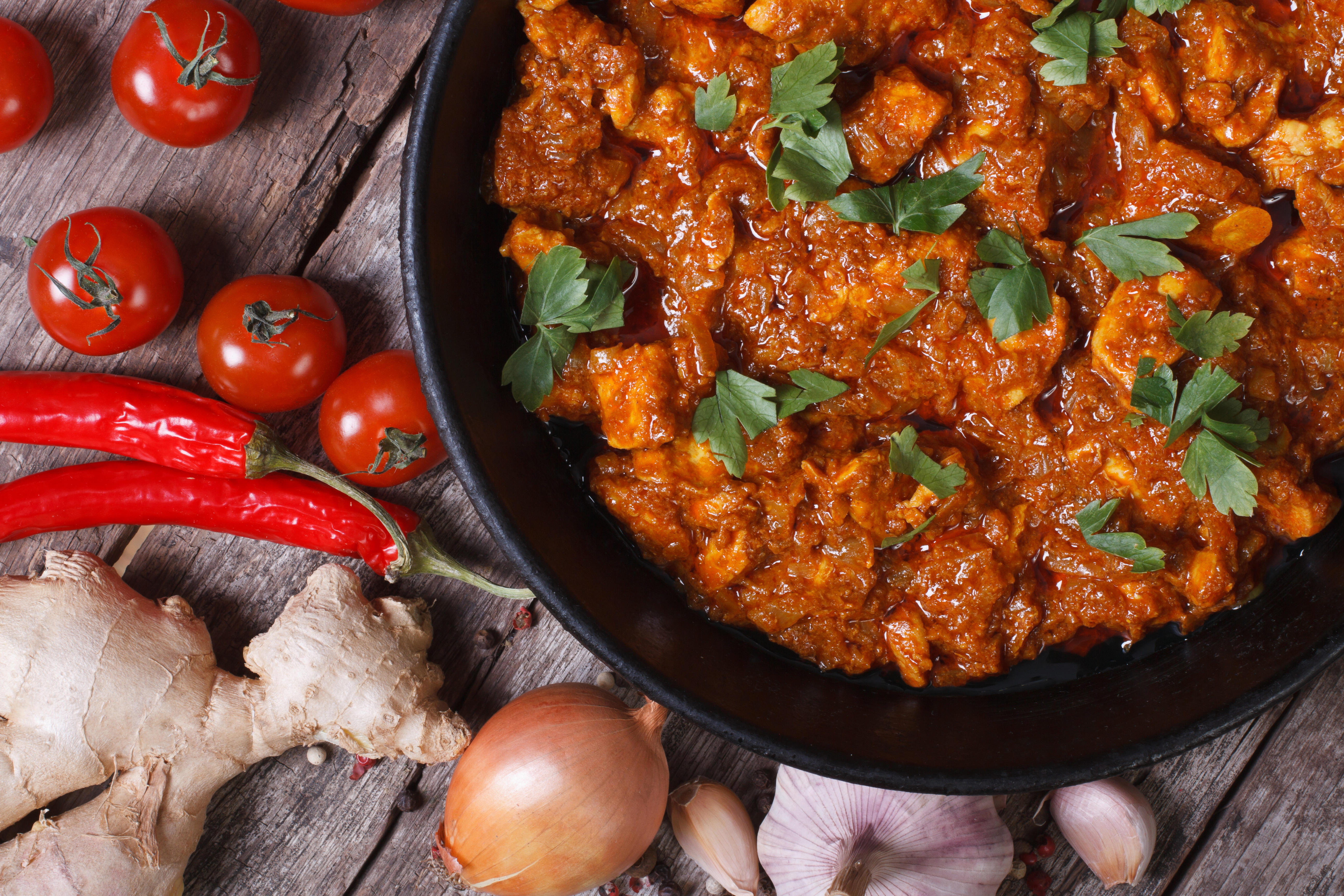 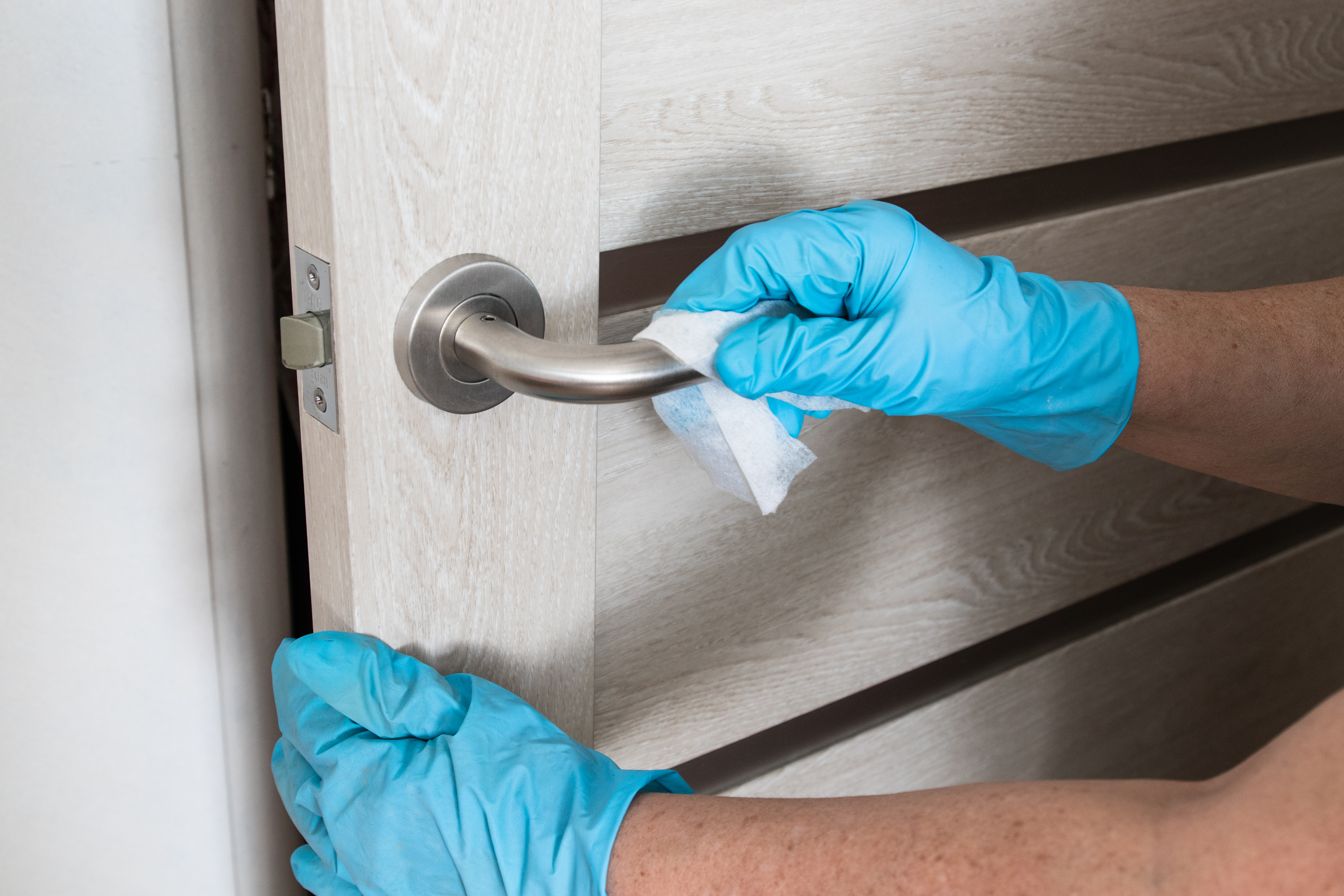 Many believe that wiping down door handles, getting more sleep and eating a lot of spicy foods can keep the cold weather sniffles at bay.

Other methods being plumped by Brits include staying in well-ventilated areas, eating immune-boosting foods like oranges and spinach as well as drinking plenty of water.

The study also found that 88 per cent of people think that preventing catching a winter illness is important.

Of the 2,000 adults, 65 per cent said that the average cold will wipe them out for several days – and provoke at least three complaints per day.

Over half of those surveyed said that they were determined to not let a cold hold them back this year, as 47 per cent say they are keen to make up for lost time due to lockdowns.

Around 40 percent believe that illnesses are likely to be more common than previous years, with 56 percent more likely to call in sick to work with mild illnesses than before the pandemic.

Those who do pull a sicky for the sniffles also feel less guilty about doing so, with 26 per cent saying they did not feel as bad as they would have pre-pandemic.

The study carried out via OnePoll found women are more vocal about their colds than man but both are agreed men generally get worse symptoms.

And the older generation tend to put up with it, while millennials complain about cold and flu symptoms most.

Farah Ali, superintendent pharmacist at Warman-Freed, Perrigo’s learning pharmacy, said: “Winter this year is going to affect everyone differently in light of a challenging 18 months.

“What we are seeing is a divide between those that will continue to remain vigilant and those that want to face the world again confidently.

1. Wearing a mask when out in public

4. Staying in as much as possible

“Whatever your preference, there are simple ways to better protect yourself and your loved ones.

Laure de Brauer, spokeswoman for Perrigo UK & Ireland who commissioned the study, added: "The winter season has long been associated with coughs and colds, but our new findings suggest that people are starting to think twice about going about their usual habits when winter illnesses are circulating.

“We’ve learned from the last 18 months that preventing and managing the symptoms of such conditions can play a vital role in minimising the impact not just on ourselves but on our public health service too.

“Whatever your approach to taking precautions in public, being aware of how you can manage symptoms yourself through the right over the counter treatments is more imperative than ever.”

Farah has shared her secrets in order to protect yourself from winter colds this year:

1. Plan ahead to make sure you are prepared for the common health issues that can crop up during winter. A well-planned and frequently reviewed medicine cabinet is vital so you can stay prepared.

2. Recently, we’ve all become used to taking extra steps to reduce the risk of spreading viruses – if you’re comfortable continuing to use a mask where appropriate and avoiding busy places, this can contribute to keeping winter illnesses at arm’s length too.

3. When it comes to preventing winter illnesses, nasal cleaning products can help to eliminate nasal viruses, bacteria and allergens and protect against colds.

4. Treating coughs can help stop a cold from spreading further.

And, door, down, e, handles, Wiping
You may also like: