It’s time for a confession: I went through about a 6-year period where I probably should’ve owned stock in false eyelashes (as if that’s a thing). I’ve always been the kind of woman who loved a bold lash, but I didn’t exactly grow up with a set that was worth gawking over. After moving to New York, more and more of my friends got eyelash extensions. New salons were opening every other week, offering all sorts of specials. While I (obviously) loved the look and could’ve killed for an effortless daily doe-like lash, I couldn’t justify that regular price tag or the potential for ruining my natural set. Just because they weren’t as long or voluptuous as I’d hoped, didn’t mean that I wanted them to (potentially) fall out or damage my eyes.

So, putting on false eyelash singles became a part of my regular routine. Mostly when going out to dinner or on a date, I’d put three to four on each eye. I loved how they gave me a fuller look, and I could amp up the volume with a couple coats of mascara. I did this for years, until my friend introduced me to lash serums.

I’d been targeted by companies before, but just didn’t know if I could believe the hype. Then, I saw my friend for the first time in about two months and couldn’t get over her lashes. That’s when she told me that she’d been using a growth serum (RevitaLash) for four months, and now she couldn’t imagine her life without it. That in-person testimonial was the nudge I needed to ditch the falsies and give serum a try. And, let me tell you, the results have been better than I imagined. 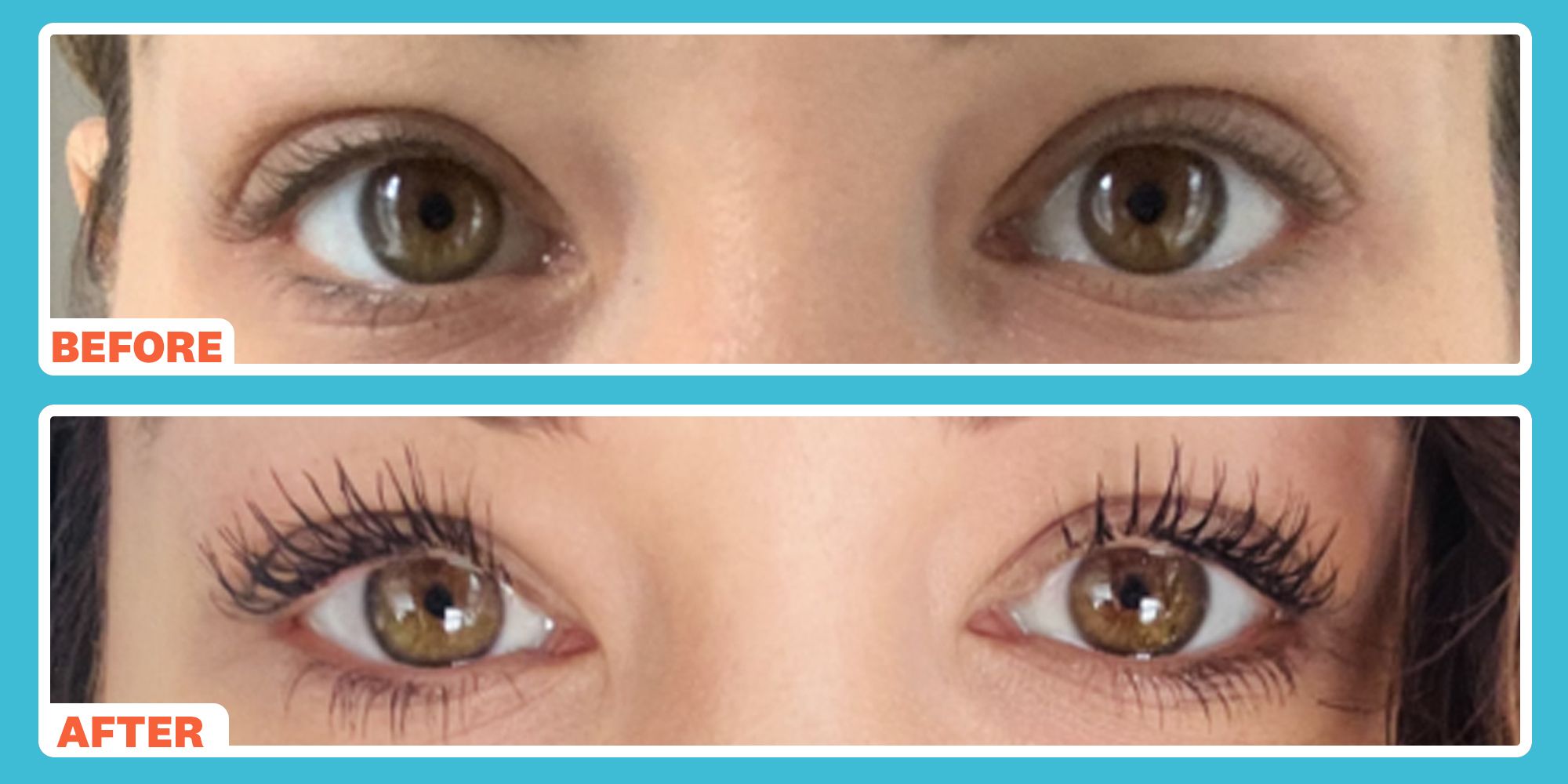 After a year of experimenting with different types of serums, I can vouch for two of them. The first brand I used was Rodan & Fields. I knew a girl that was a consultant, and although I cringed when I saw the $150+ receipt hit my inbox, I kept telling myself that it was much cheaper than getting extensions (and longer lasting). 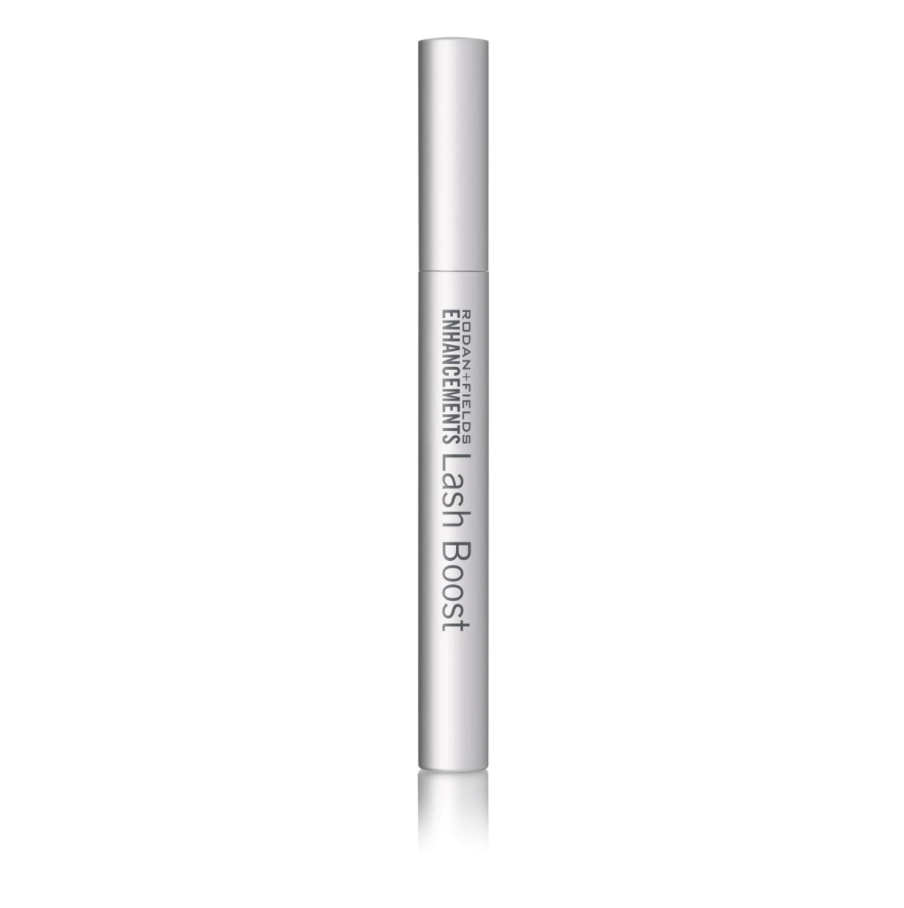 I was lucky that I didn’t experience any redness or irritation, as I read about in some of the Google reviews. As far as results go, I noticed results after about four weeks–mostly that my lashes were both longer and fuller. I’d say within six weeks or so, other people started noticing, too. I couldn’t believe that I was the person that was getting DMs asking me about what mascara I use.

But, I came to learn that just because your lashes do well in the first six-to-eight weeks doesn’t mean you can abandon the serum life altogether. After a few months off (because, $!), I realized that the full look I loved was slowly slipping away. This time, I decided to give Revitalash a try. Mostly because RevitaLash is a hair less expensive (pun intended) than its Rodan & Fields cousin at $150. 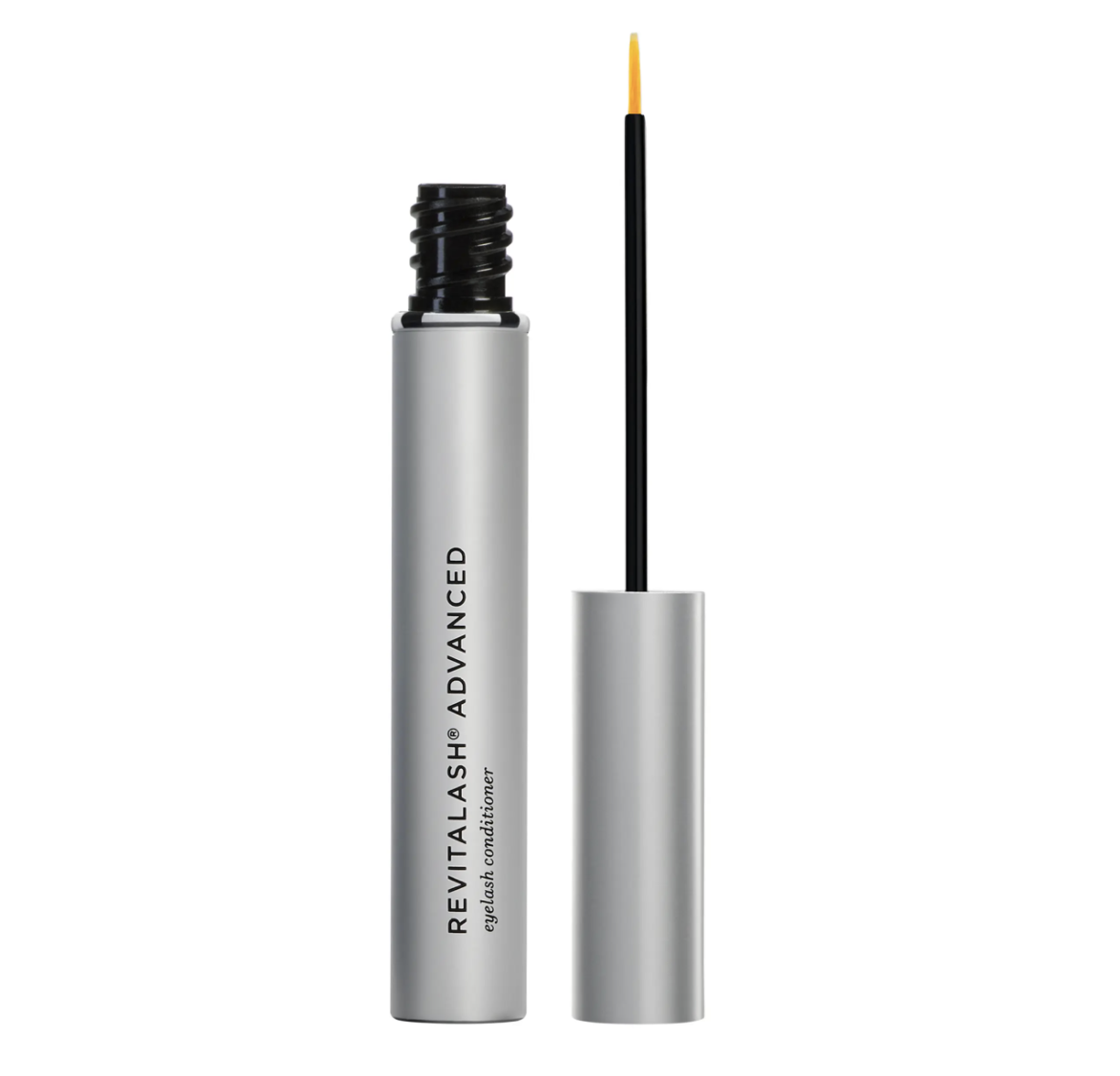 The result: I was just as satisfied with RevitaLash—if not more—than the Rodan & Fields. Both tubes lasted me about six months (as advertised on the bottle), and with RevitaLash, I found that my lashes got a little more of a natural curl.

Tips For Using A Lash Serum

Make sure to apply it at the same time every day: I chose to use this at night, right before going to bed. However, I know some people that do it first thing in the morning. As a morning exerciser, I felt more confident that I wouldn’t risk wiping it away with my sweat if I stuck to an evening routine. By picking one time to re-up, it’ll become a part of your routine that feels second nature.

Try different brands, and commit: As I mentioned, I started to see results in just over four weeks. This doesn’t happen for everyone! I’ve had friends who told me it took six, some even eight. Don’t get discouraged if you’re on the longer end of the spectrum and stop applying. Keep at it, and be patient.

Apply it to a clean face: I’m definitely guilty of not wanting to take my makeup off at night (because, lazy) and attempt to put this serum on, anyway. Here’s the thing: Your makeup andoil-based makeup removers and cleansers can create a barrier between your lashes and the serum. So, it’s super important to take the time to wash everything off completely to reap the most benefits of your products.

How to get rid of hard, dead skin on your feet

Here Are Our Favorite New Beauty Arrivals at Sephora, Just in Time For Summer

Target Deal Days 2021: Get the Details on the Prime Day-Competing Sale

Gender-Neutral Barbershop Founder Aims to Change Her Corner of the World, One Haircut at a Time