15 Famous Women Chris Evans Has Been Linked To 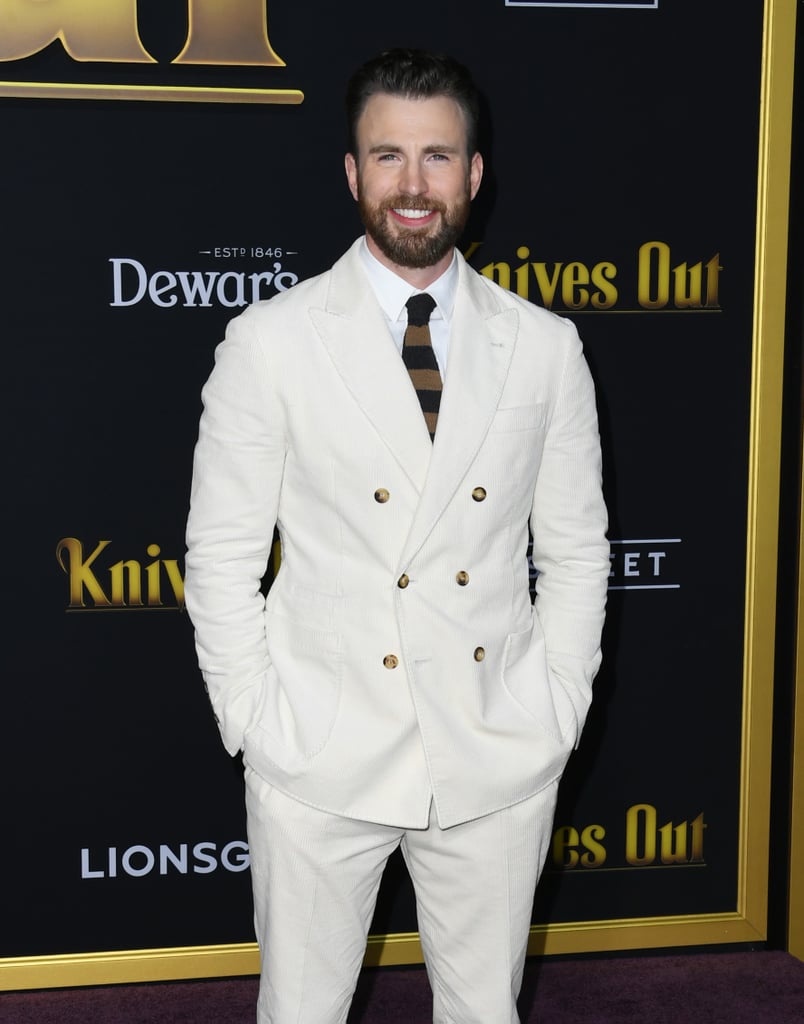 15 Famous Women Chris Evans Has Been Linked To

In addition to a lengthy list of acting credits, Chris Evans has his fair share of exes. The 41-year-old actor — who was crowned this year’s People’s Sexiest Man Alive — has a long history of dating fellow stars that goes back to 2001, when he and Jessica Biel became a couple. The two worked with each other on films like “London” and “Cellular” while they were in a relationship but called it quits in 2006. But Biel isn’t the only famous woman Evans has dated.

Evans has had a handful of steady relationships and has also been romantically linked to quite a few Hollywood stars, including Emmy Rossum, Christina Ricci, and Lily James. In 2007, he started an on-again, off-again relationship with actor Minka Kelly until roughly 2015, when the two were spotted together during Labor Day weekend. Evans also dated “Emily in Paris” star Lily Collins, who he started seeing shortly after they met at Vanity Fair’s 2015 Oscars party. Us Weekly reported at the time that the two were dating, but it’s unclear what happened to their relationship.

It’s not hard to believe that Evans is pretty popular with the ladies. Even Lizzo tried to shoot her shot at the actor by sliding into his Instagram DMs last year. While her messages didn’t quite spark a relationship, the two did strike up a friendship, with Evans flirting back with the singer.

Currently, the actor appears to be romancing fellow actor Alba Baptista. As their relationship continues to heat up, here’s every famous woman Evans has been linked to over the years.