As you may have heard, Olivia Wilde isn’t the only one who’s moved on with a sexy Brit.

We just learned Jason Sudeikis is dating model Keeley Hazell, who appeared with him in Horrible Bosses 2 and in his new TV show Ted Lasso.

But what do we know about the gal herself? Well, here’s some fun facts…

She Won Her Career

Many know Keeley found success posing for Page 3, but did you know that was the result of winning a competition? Actually, two competitions. First at only 17 years old she won The Daily Star‘s “Search for a Beach Babe” competition. But at that point she was too young to pose for their Page 3. However, just after she turned 18 she submitted pics to The Sun‘s “Page 3 Idol” competition and won that as well, getting prizes of 10k pounds of “sexy clothes” and a yearlong exclusive modeling contract. Better than the anxiety of a job interview in any case.

We’re guessing a lot of our US residents might not know what the heck a Page 3 model even is.

For decades UK tabloids boosted sales by having single full page shot of a topless woman — a sort of Playboy centerfold-type gimmick, only surrounded by gossip and news articles and not other pictorials. The Sun is the original, having started the tradition in 1970 after it was relaunched by Rupert Murdoch. It was a pretty big deal in the UK, credited with launching the careers of stars like Samantha Fox and Jordan. 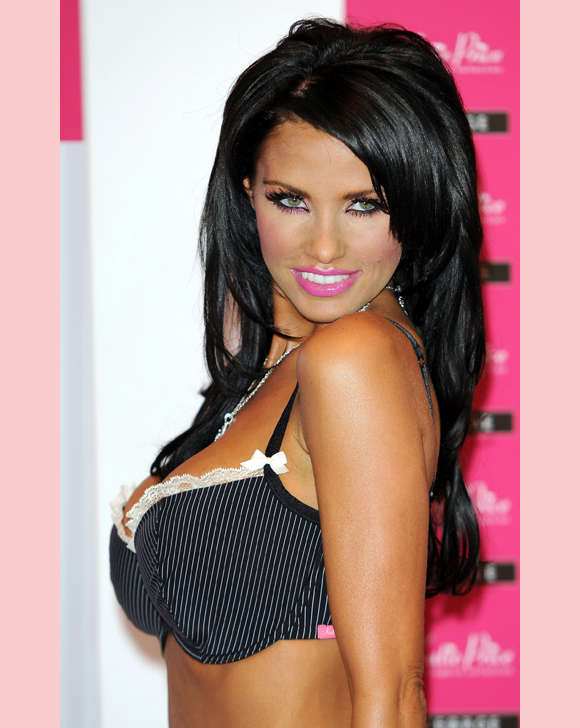 Keeley wasn’t just another Page 3 girl — she’s topped multiple polls of “Best Page 3 Girl” and “Favourite Page 3 Girls of All Time.” Most tabloids have backed off of the tradition in recent years or at least started keeping the women clothed. Even The Sun stopped showing topless women in 2015.

She Turned Down Playboy

We can hardly believe this one!

In a Twitter AMA last year she revealed she turned down a nude photo shoot for Playboy — who were offering to put her on the cover! The revelation came when Keeley was asked what she would tell her 18-year-old self, and she said:

“GET NAKED! Do that Playboy cover shoot because right now your boobs are perky and everything is tight, and trust me — as your older self, you’ll NEVER look that good naked again.”

She then confirmed that Playboy story was 100% true — and a big personal regret for her. 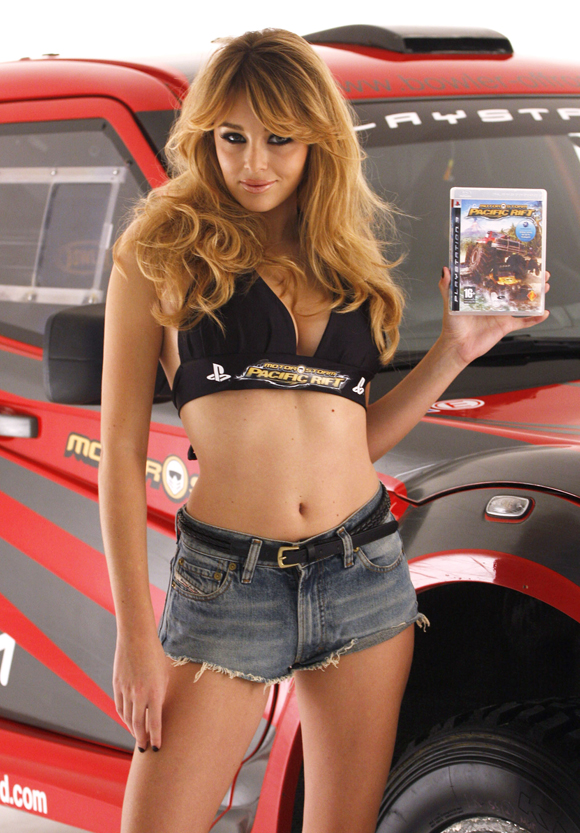 Jason Sudeikis is hardly the first famous guy to whom the FHM‘s 100 Sexiest Women In The World staple has been romantically linked. She’s been tied to former footballers Joe Cole and Anton Ferdinand and Channel 4 F1 presenter Steve Jones. She was also reported to have lived with comedian David Walliams for nine months after moving back to the UK from El Lay. Recently the two were spotted having dinner back in November, sparking rumors they were getting back together. 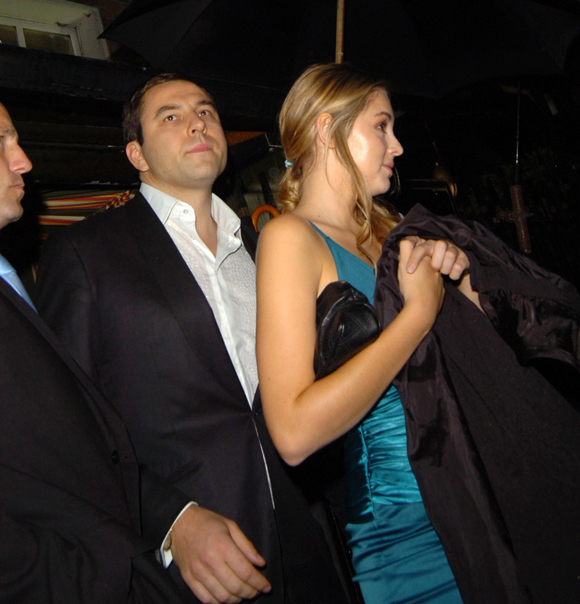 As a model Keeley used her platform — and her body to stand up for the rights of animals. She’s staunchly anti-fur, having said:

“Once you learn how the fur trade treats animals, it’s impossible to think of wearing fur as sexy or glamorous.”

She may not have gone nude for Playboy, but PETA was another story. Keeley was one of the women they got to pose for their ongoing “I’d Rather Go Naked” campaign, along with stars like Eva Mendes, Taraji P. Henson, and Alicia Silverstone.

A quick perusal of Keeley’s Instagram told us she’s a HUGE fan of silly wordplay. Take a look at some of these captions:

We can’t help but wonder if Jason, a father of two, has the dad jokes to keep her entertained.