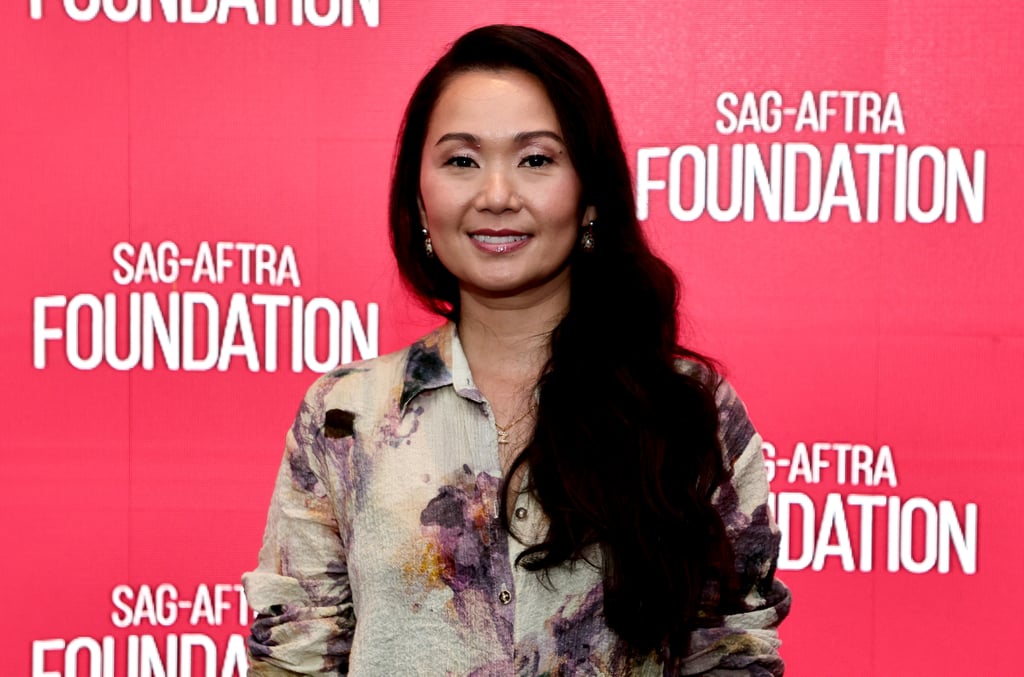 Though it took almost 10 years for her acting career to take off, actor Hong Chau has notable film credits that include “Inherent Vice,” “Downsizing,” and “Treme.” She’s also appeared in a handful of shows like HBO’s “Big Little Lies,” “Bojack Horseman,” and “Watchmen.” Currently, Chau is garnering significant buzz for her roles in Darren Aronofsky’s “The Whale” and “The Menu,” the latter of which she stars alongside Ralph Fiennes, Anya Taylor-Joy, and John Leguizamo.

Chau started acting in the mid-2000s and mainly landed minor roles in TV shows like “NCIS” and “How I Met Your Mother,” but she wouldn’t get her first major film role until 2014’s “Inherent Vice.” While Chau had been circling in the Hollywood scene for nearly 10 years at that point, acting gigs were few and far between. In 2017, however, she exploded into the spotlight upon being casted in the film “Downsizing,” and her performance later garnered Golden Globe and SAG Award nominations, among other accolades.

Since her big break in “Downsizing,” Chau has had an incredible stride of success and shows no signs of slowing down. If you fell in love with Chau’s performances after watching “The Whale” or “The Menu,” keep reading to learn more about the acclaimed actor!