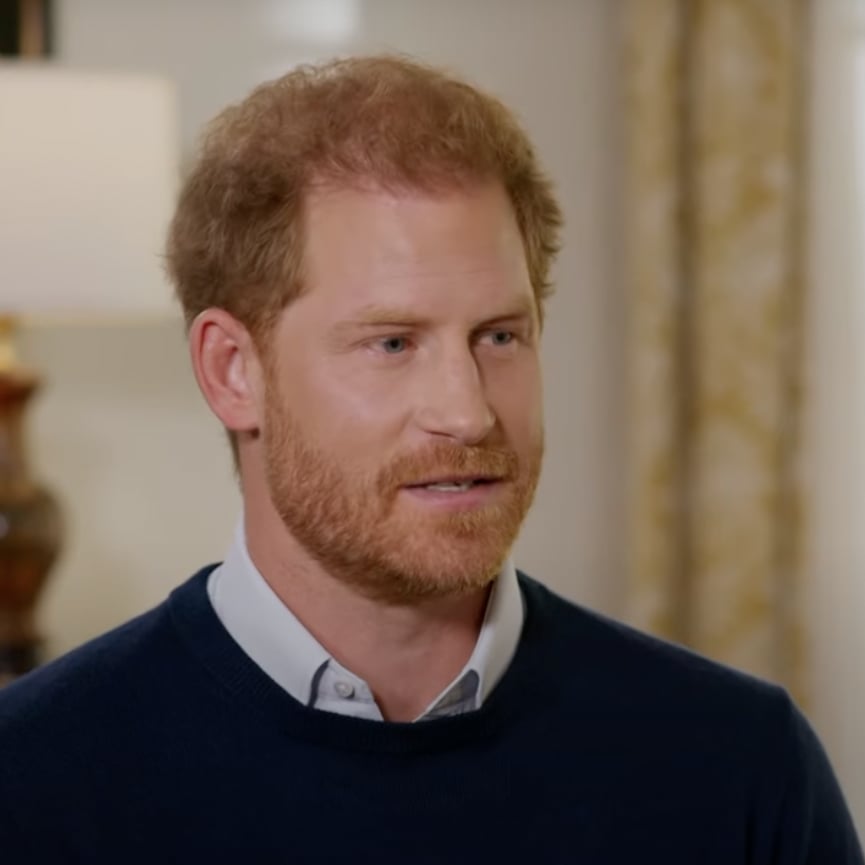 Prince Harry is leaving no stone unturned when it comes to relaying the intimate details of his life. After a week of extraordinary revelations released in leaked excerpts of his autobiography “Spare”, which will officially go on sale on 10 Jan., the Duke of Sussex sat down with journalist Tom Bradby for a 90-minute discussion in “Harry: The Interview”.

ITV had been teasing the nation with clips in the run-up to the TV event, with Harry explaining moments relayed in the book, including the alleged altercation with his brother, driving through the tunnel in which his mother suffered that fatal accident, and whether there is any hope of a reconciliation with his family. One clip also addresses King Charles’ coronation, due to take place on 6 May, but Harry doesn’t commit to attending. “There’s a lot that can happen between now and then. But, the door is always open. The ball is in their court,” he says.

The interview opened with Bradby, who has known Harry for over 20 years, stating he needed a “long lie down after reading” the memoir, which is an “unsparing account of an extraordinary life”. While key moments of the book were put to Harry, giving him the opportunity to expand on the memories in his own words, there were a number of times Harry returned to the crux of much of his anger and disappointment: the press.

Harry explains that Princess Diana’s untimely death has meant many of his early memories have been lost, alluding to it as a “defense mechanism”. Since that moment, Harry’s life in the public eye shifted with much of his resentment at the institution’s relationship with the British media. This all came to a head following his marriage with Meghan Markle, and ultimately the couple stepping back as senior royals and moving to California.

While there’s been shocking details of Harry’s experiences already outlined in the six-part Netflix docuseries, “Harry & Meghan”, the retelling of his tumultuous life through the interview and his book prove there’s more to tell. As well as the ITV interview, Harry has also filmed a sit-down chat with Anderson Cooper on CBS’s “60 Minutes”, also airing on 8 Jan.

Despite all of the unravelling, Harry maintains, “I love my mother country, I love my family and I always will. I just wish the second darkest moment of my life, they’d both have been there for me.” After taking two years to write “Spare”, Harry explains, “38 years of having my story told by so many different people with an intentional spin and distortion, it felt like a good time to own my story.” See the clips below and read on for some of the top moments from “Harry: The Interview”.