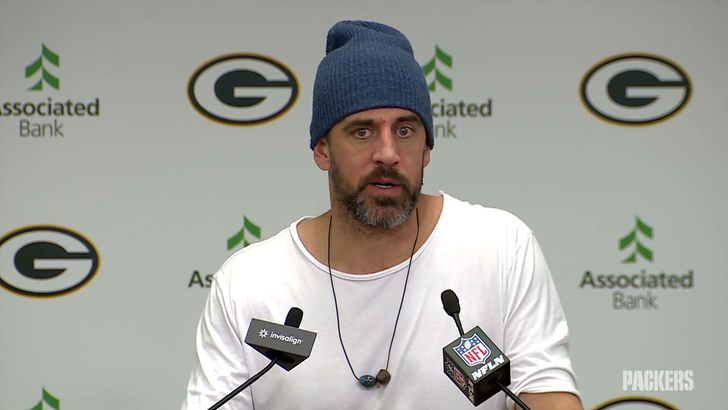 Aaron Rodgers very well could have played his last NFL game on Sunday … with the Green Bay Packers quarterback kick-starting retirement rumblings based on how he presented himself after being eliminated from the playoffs.

The 4-time MVP had the football world in a frenzy following the Packers’ 20-16 loss to the Detroit Lions … when he appeared to soak in what may be his last moment in a Green Bay uniform at Lambeau Field — putting his arm around longtime teammate and best friend Randall Cobb as they made their way to the locker room. 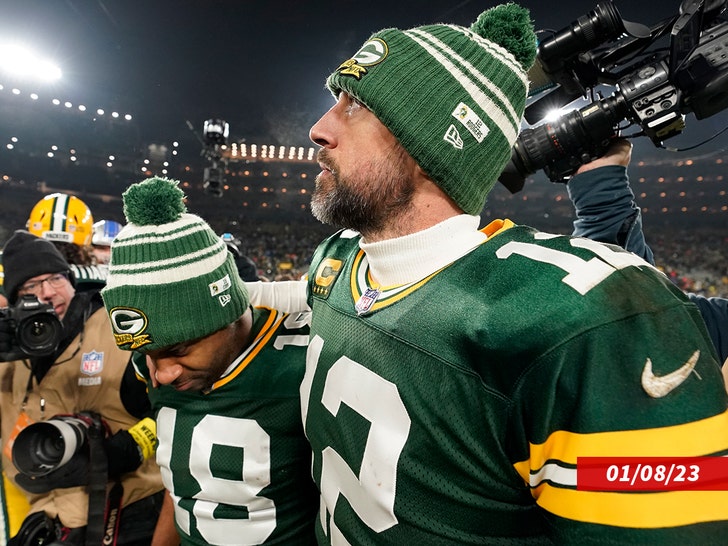 After the L, Rodgers’ comments certainly added to the speculation … saying he will make a decision on his future after he takes some time to process everything.

“At some point the carousel comes to a stop and it’s time to get off,” Rodgers said on Sunday.

“I feel good about what I’ve accomplished in this league and wouldn’t have any regrets walking away. But I gotta see what it feels like once I get away from this.”

Rodgers also had people talking when he rejected Lions receiver Jameson Williams‘ jersey swap request … when he appeared to tell him, “I’m gonna hold on to this one.”

Rodgers later explained he likes to keep specific jerseys that might have a special meaning to him … and said since it was a primetime Week 18 game at Lambeau, those threads fell under that category. 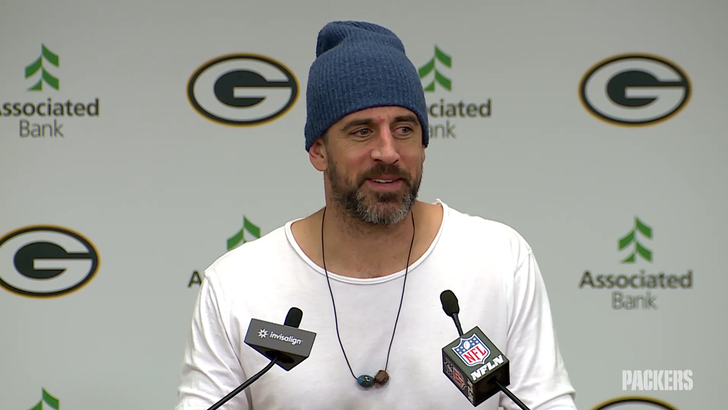 As for a decision on his future, Rodgers says he won’t hold the Packers hostage … but if he comes back, it has to be “mutual.”