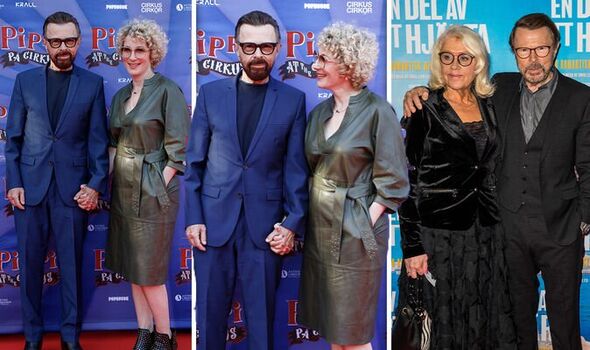 The legendary performer made his red carpet debut with his new partner Christina Sas, 49, this evening.

Bjorn Ulvaeus, 77, is the talk of the town as he continued to take part in ABBA’s comeback tour.

The legendary performer made his red carpet debut with his new partner Christina Sas, 49, who is 28 years his junior, on Tuesday.

She supported the musician on the red carpet for the premiere of his new film, Pippi At The Circus in Stockholm, Sweden.

According to The Sun, the pair met during the release of Abba Voyage in Germany, with Christina working for Abba’s label Universal there.

This comes just five months after the singer announced he had split from his wife of 41 years, Lena Kallersjo.

The joint statement read: “After many fine and eventful years, we have decided to divorce.

“We remain close and good friends and will continue to celebrate our grandchildren’s birthdays and other family celebrations together.” 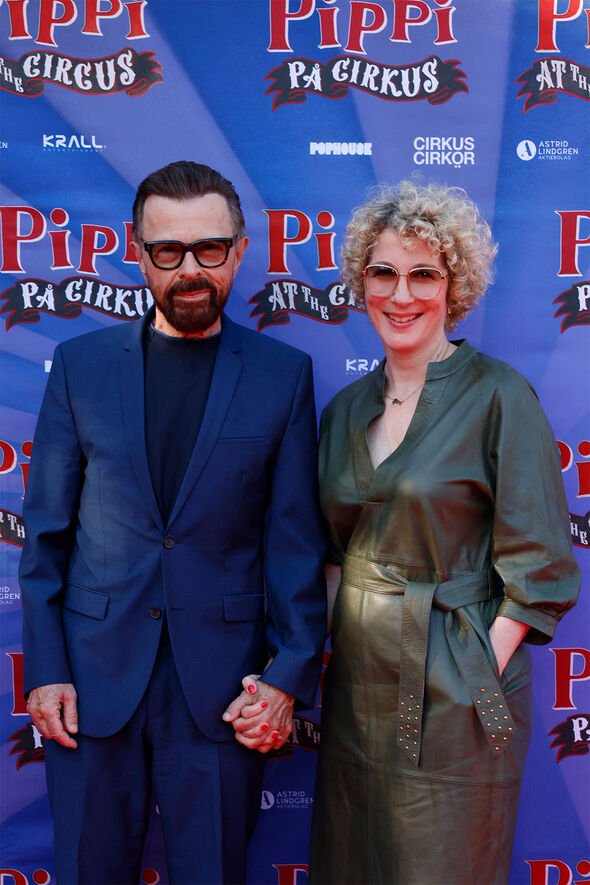 This was their first red carpet appearance together 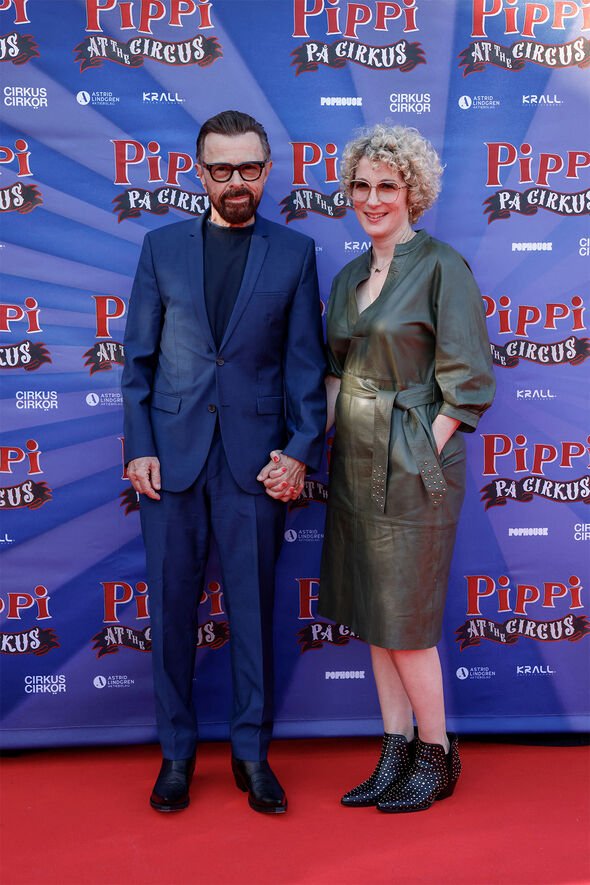 He sported a navy suit for the event 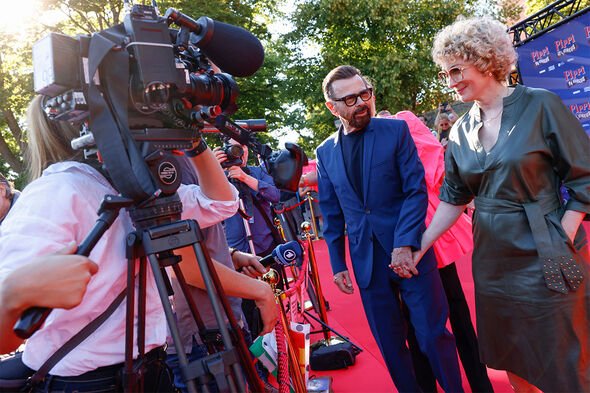 Their relatinship comes just five months after he announced his divorce 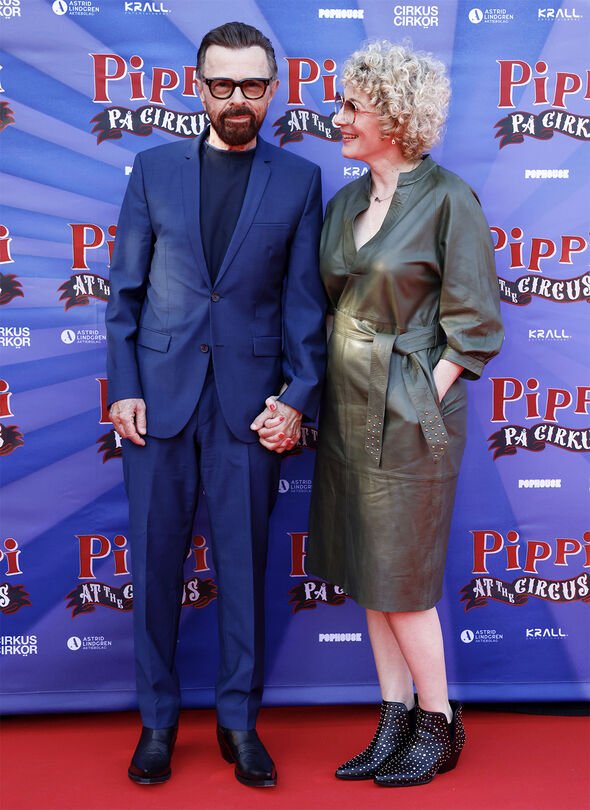 Christina couldn’t keep her eyes off her new beau

She looked great in green 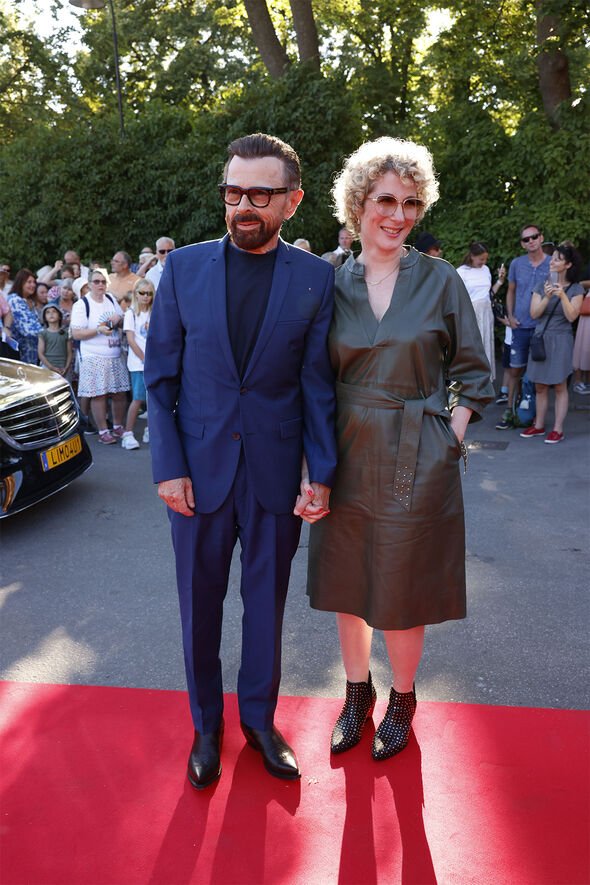 They had been together 41 years 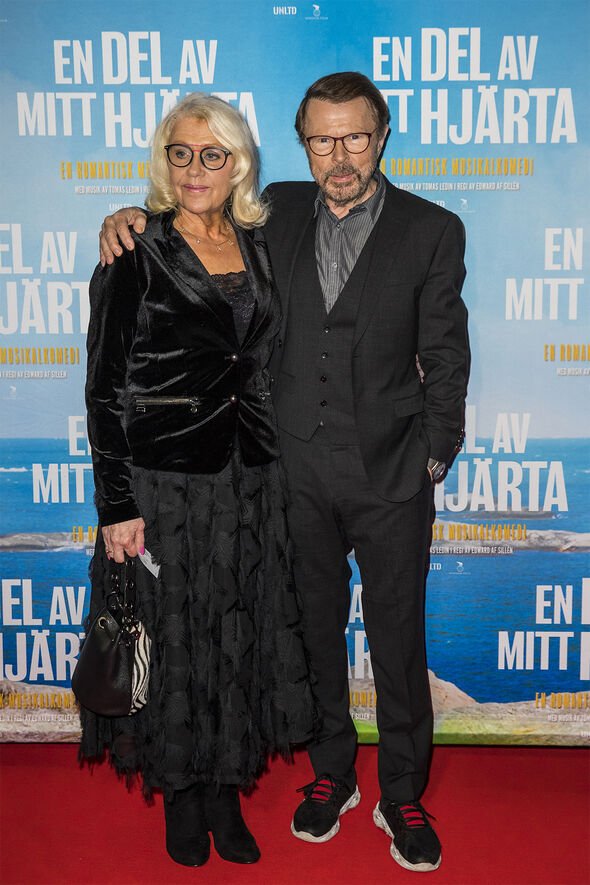 Lena Kallersjo was with Bjorn for 41 years

They still have remained friends 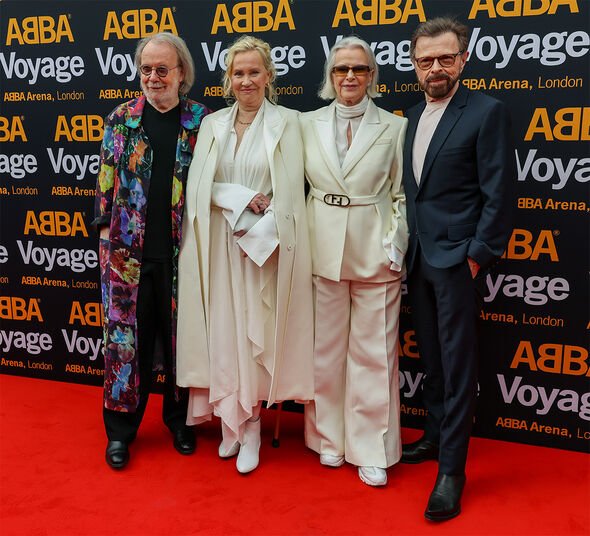 He is currently doing his ABBA comeback tour

Bjorn Ulvaeus, 77, is the talk of the town as he continued to take part in ABBA’s comeback tour.