Actor Henry Cavill Will Not Return as Superman in Upcoming Film 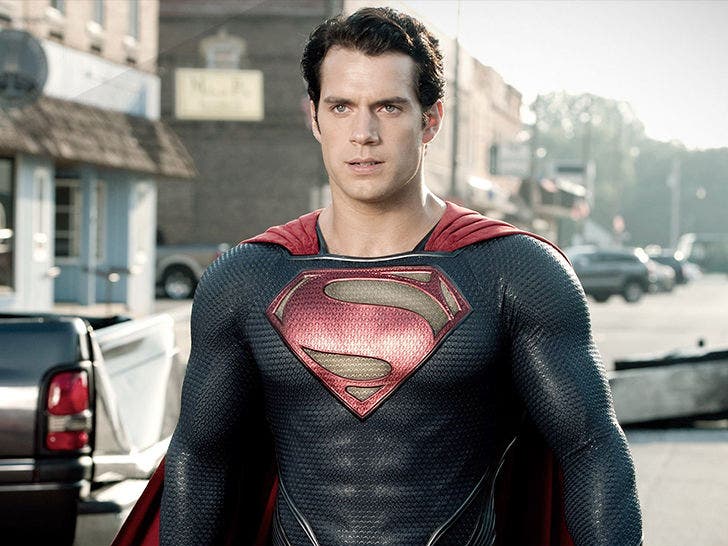 Henry Cavill did a 180 on Wednesday night … saying he’s out as Superman in the film series … just months after announcing he would be returning as Clark Kent.

The actor shared the shocking news to his 23 million Instagram followers after meeting with newly-minted DC Studios cochairmen James Gunn and Peter Safran, both of whom are producing the next installment of the “Man of Steel.”

Cavill said … “I will, after all, not be returning as Superman. After being told by the studio to announce my return back in October, prior to their hire, this news isn’t the easiest, but that’s life. The changing of the guard is something that happens. I respect that.”

He added … “Superman is still around. Everything he stands for still exists, and the examples he sets for us are still here! It’s been a fun ride with you all, onwards and upwards.”

As for Gunn … he released a statement via Twitter … promising that he and Safran would soon be revealing a new and exciting Superman project. He confirmed Cavill would not be returning as the superhero because the new story focuses on Superman’s early life.