Adele is such a good egg, isn’t she?

The Hello hitmaker took to the stage in Hyde Park on Friday night for her first UK gig in a hot minute and while she was busy being the superstar that she is, she still made sure to look out for her fans.

Adele halted the show after noticing that someone in the audience needed assistance, calling for security to take them out of the crowd.

Fans hailed the singer for being so caring, pointing out that not only did she call for a steward to rescue the fan, but she walked over so she could see what was going on.

The incident occurred as she sang the first line of James Bond hit Skyfall, quickly holding up her hand and saying: ‘Hold on, stop, stop.’

‘Security, do you need security’s help?’, she asked the fans. 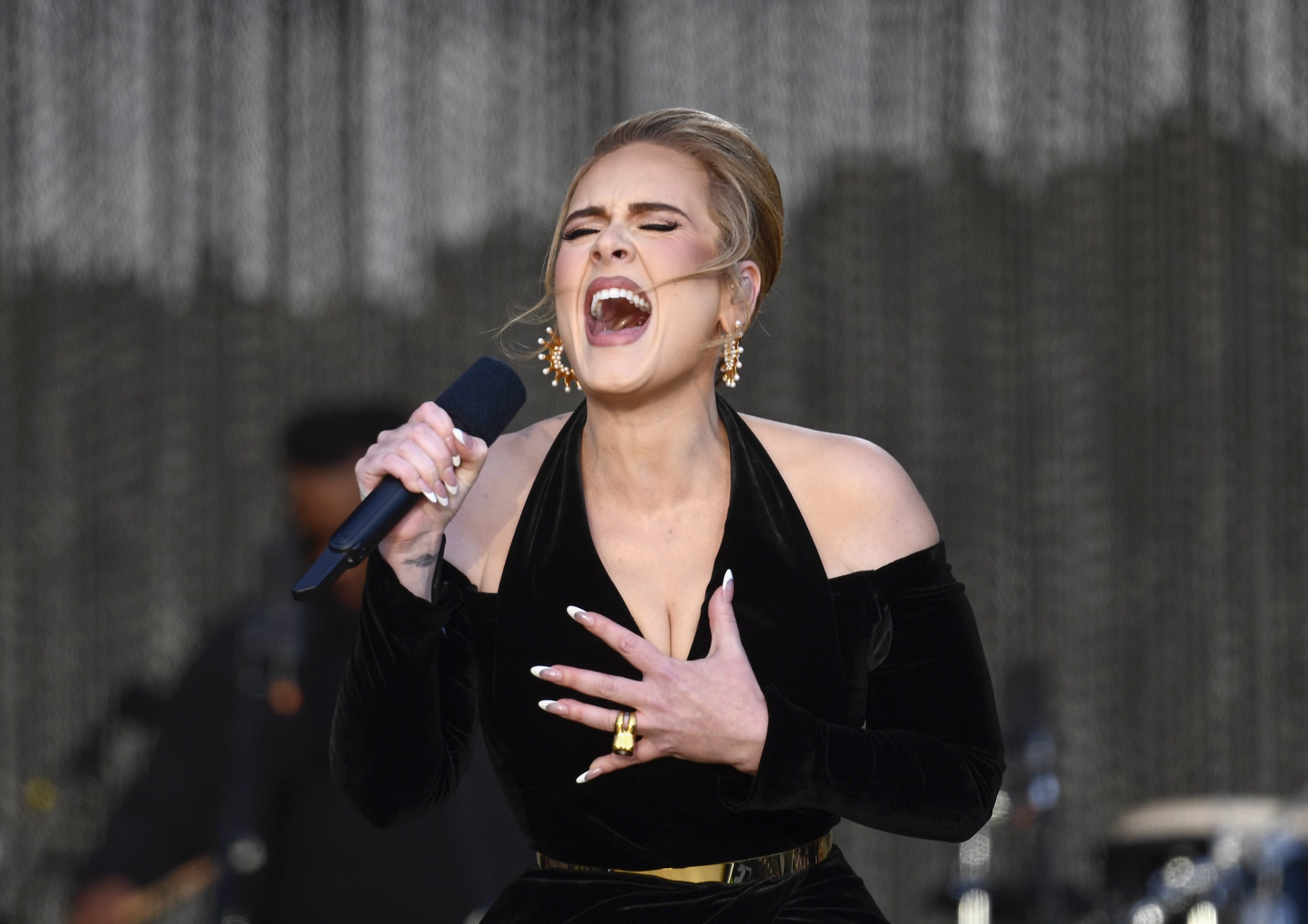 ‘Right in the middle there, can you see where they’re all waving? Can you see over there? Can you get in there’, she asked the staff.

Once she knew the fan had been taken to safety, Adele resumed her performance.

Taking to Twitter to praise the Grammy-winner after the show, one fan wrote: ‘Just wanna say mad respect to Adele for stopping the show and making a scene when she thought someone was in trouble and needed help from security. That was a crowd of 65,000+ and she still did it. it really is that easy.’

‘What a boss,’ exclaimed another, while one called her a ‘queen.’

Concert goers seem to have become more appreciative of celebs pausing their gigs to ensure that fans are safe, following the Astroworld tragedy where 10 people died following a terrifying crush at Travis Barker’s show.

Adele performed on home soil last night for the first time since 2017, delighting the crowd with all the hits, from Rolling in the Deep to the smash hit Easy On Me from her latest record, 30.

Her son Angelo was in the audience to cheer his mum on, as were famous pals James Corden and Tom Cruise.

The 34-year-old will return to the London park tonight for a second round, with the likes of Kacey Musgraves and Gabrielle on the bill as special guests.