Adele, 34, angered fans back in January after she cancelled her much-awaited Las Vegas residency just 24 hours before she was due to perform her first show. Now, the Someone Like You hitmaker is purportedly set to take the stage at Caesar’s Palace in December.

According to a source, the singer’s two shows in London’s Hyde Park earlier this month inspired her to plan her return to Las Vegas.

The insider said: “Adele loved performing in London and it gave her the drive to push forward with her Vegas residency.

“An announcement is coming in the next few weeks.

“Management have asked for a celebration to promote her return,” the source added to The Sun. 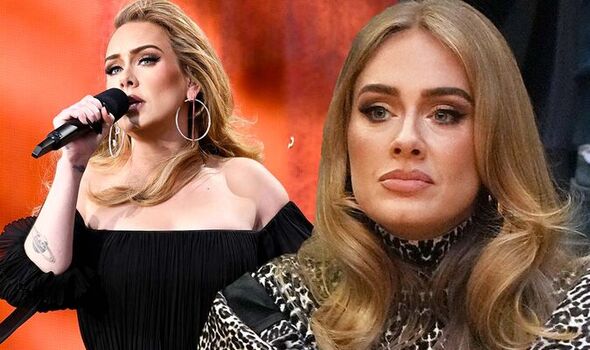 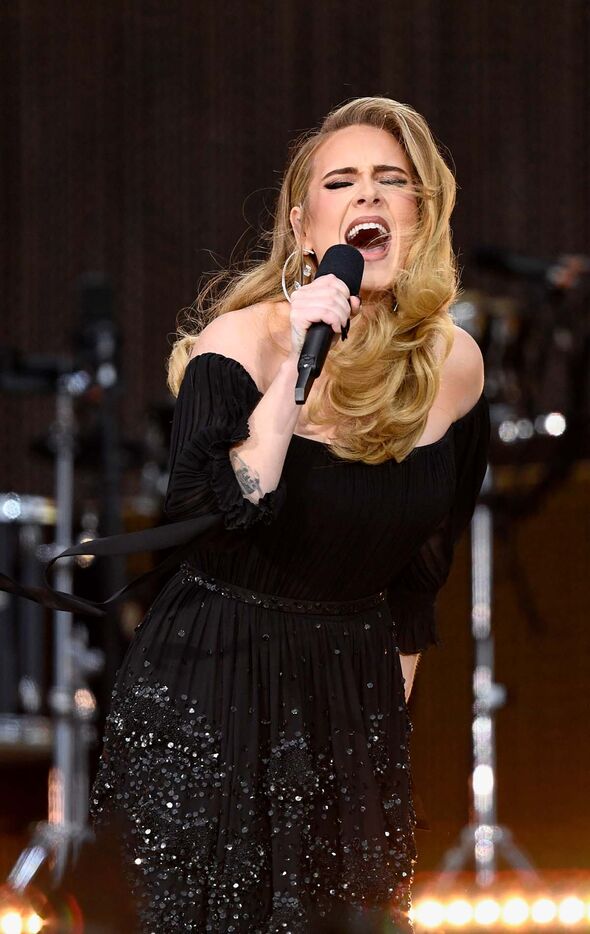 According to MailOnline, Adele is “reportedly set to finally take to the stage for her Las Vegas residency in December this year.”

Back in January, Adele could not contain her emotions as she announced the cancellation of her shows.

She explained her performance was not yet ready as “half the team” had been struck down with Covid.

“I’m so sorry but my show ain’t ready,” Adele announced on Instagram. 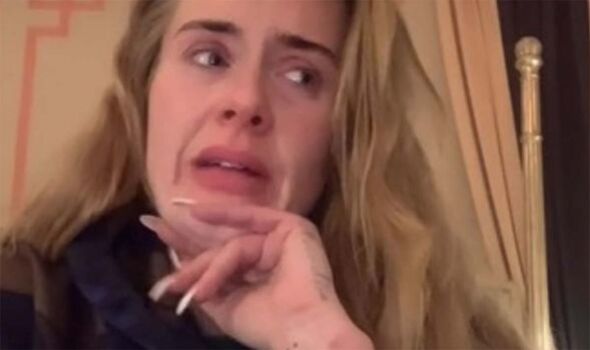 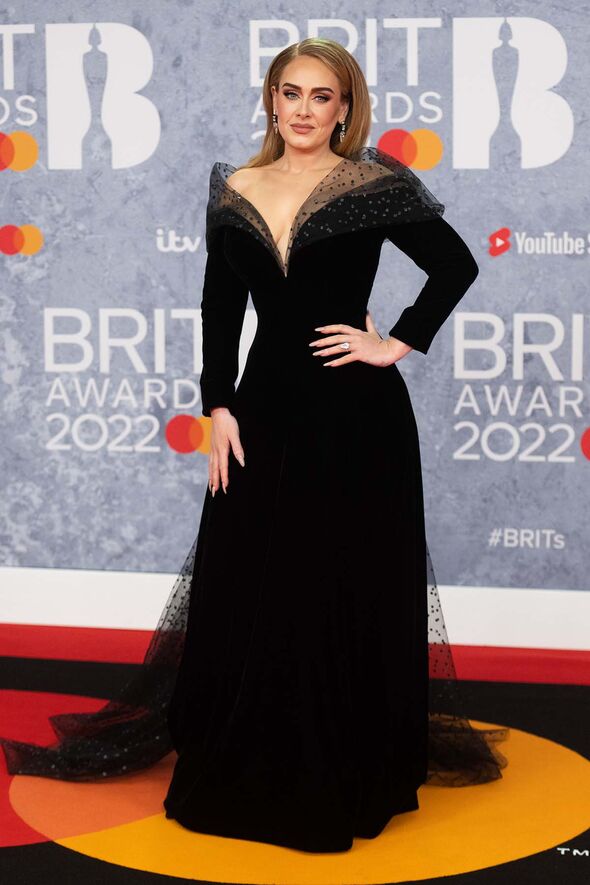 “We’ve tried absolutely everything that we can to pull it together in time.

“We’ve been absolutely destroyed by delivery delays and Covid.

“Half my team are down with Covid, they still are. It’s been impossible to finish the show.”

Adele went on to apologise to fans for the “last minute” statement, stressing that she was “gutted” about the decision she had been forced to make.

She went on: “I can’t give you what I have right now and I’m gutted. I’m sorry it’s so last minute.

“We’ve been awake for over 30 hours now trying to figure it out and we’ve run out of time.

“I’m so upset and I’m really embarrassed and I’m so sorry to everyone that’s travelled again.

“I’m really, really sorry. We’re on it, we’re gonna reschedule all of the dates.

“I’m gonna finish my show and I’m gonna get it to where it’s supposed to be for you.”

Speaking recently on Radio 4’s Desert Island Discs, Adele told host Lauren Laverne she “felt everyone’s disappointment” and she was “devastated” about it.

She continued: “I was frightened about letting them down. I thought I could pull it together and make it work, and I couldn’t. And I stand by that decision.

“I don’t think any other artist would have done what I did and that’s why it was such a massive story. You can’t buy me.”