Kourtney Kardashian may be caught up in all kinds of drama with Travis Barker’s ex Shanna Moakler, but that hasn’t stopped her from stepping up for his kids.

Shanna has been throwing shade on the new romance from the beginning, but things have escalated recently after it was revealed that the drummer allegedly had an affair with Kourt’s sister Kim Kardashian back in the day. Unfortunately, that info came out as a result of Shanna’s troubled relationship with her daughter Alabama Barker.

It’s been pretty clear that both Alabama and her brother Landon Barker are team Kourtney in this feud, and apparently, the Poosh founder has been showing up for them, too. An insider for E! News shared that the kids “have a rough relationship with their mother, and Kourtney has been a huge support system.” They added:

“Kourtney has become very close with Travis’ kids recently, especially when it comes to Alabama.”

Not only is the reality star dating their dad, but they’re also neighbors, making it even easier to spend time together as one big blended family. The insider noted:

“ will invite Alabama over to the house for Pilates and lunch.”

For her part, the 15-year-old “looks up to Kourtney a lot.” The source explained:

“Alabama knows she can always go to Kourtney for advice or support with anything going on.”

“Of course, it will never be as if Kourt is her biological mother, but it’s comforting for Alabama to have Kourt around. Both of Travis’ kids love Kourt and are so happy seeing their dad in love. It’s been a great fit for everyone.”

Alabama has been critical of her mom (and the model’s boyfriend, Matthew Rondeau) on social media, recently posting on her Instagram Story:

“Everybody thinks my mother is amazing, Matthew is nothing but awful to her not only that but he cheats on her, My mom has never completely been in my life, can you guys stop painting her out to be a amazing Mom. Did your mom ask to see you on Mother’s Day cause mine didn’t? I’m done keeping it a secret, reality shows.”

We’re glad Kourtney has been such a rock for the Barker kids, but we hope the whole family is able to make peace, too. We can’t imagine how difficult it must be to have all this playing out publicly. Keeping the kids in our thoughts! 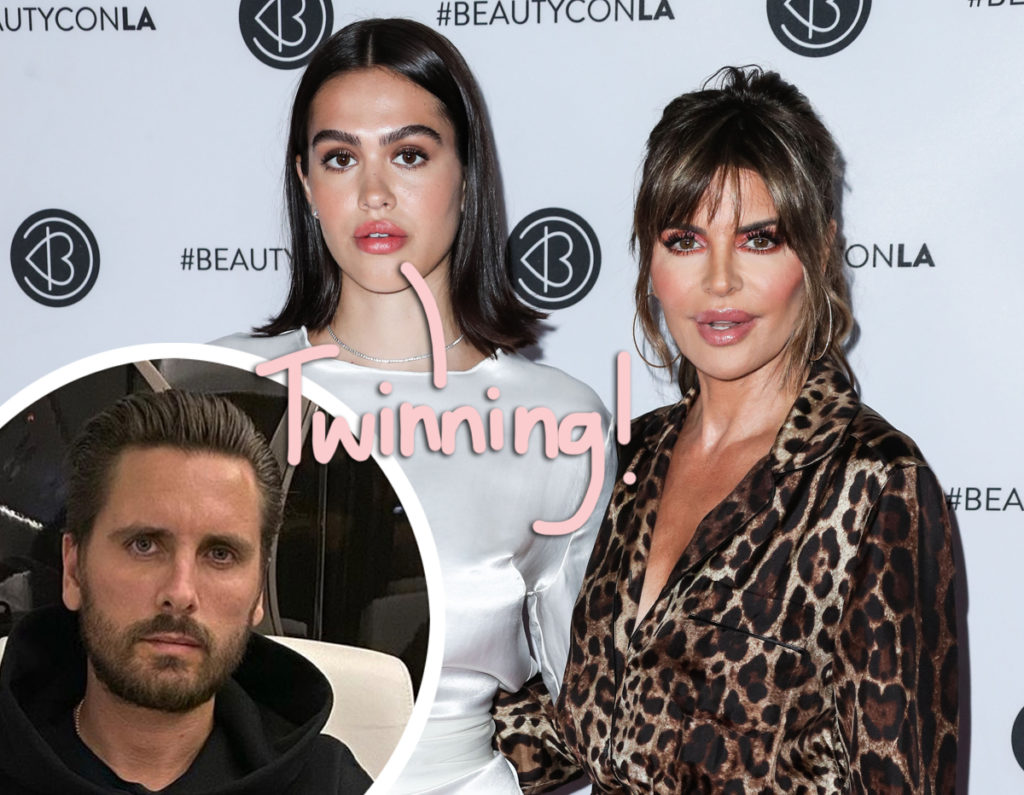 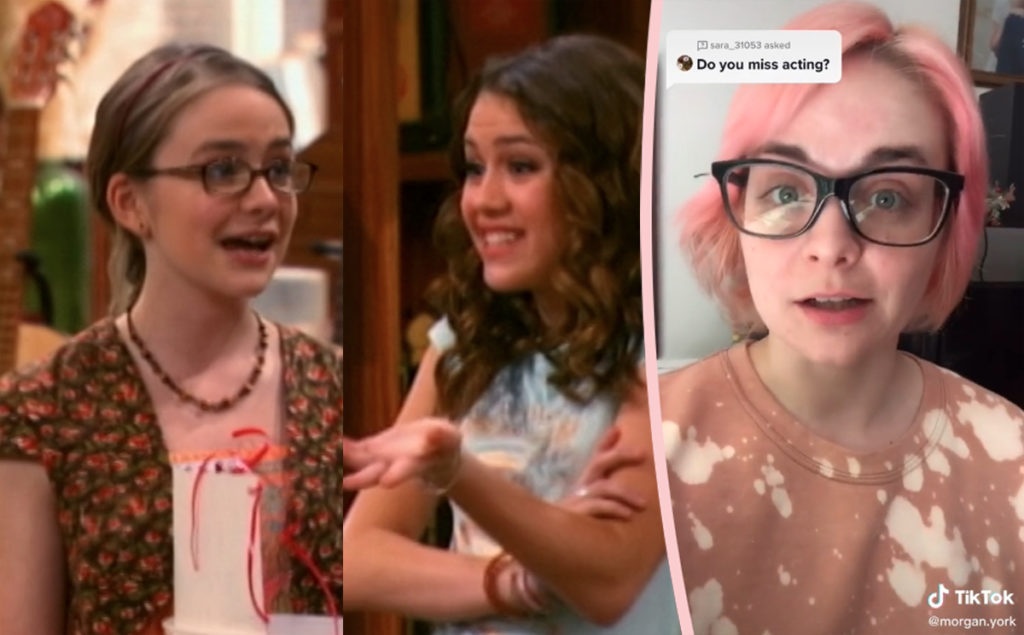 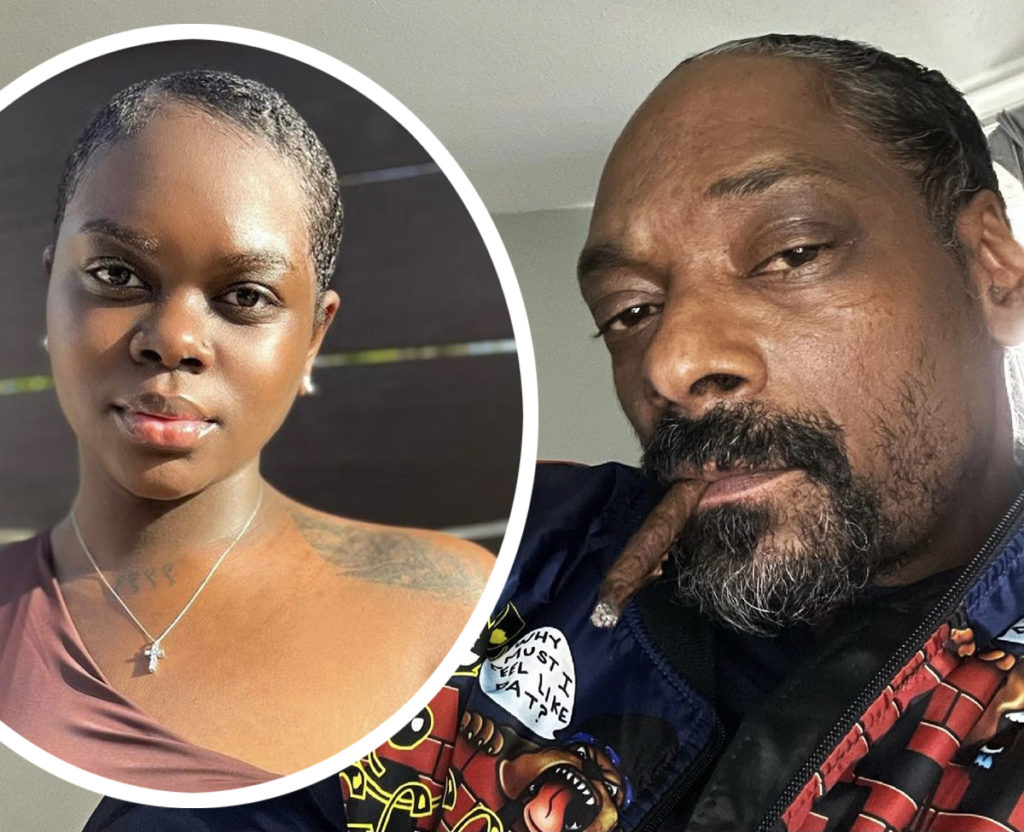 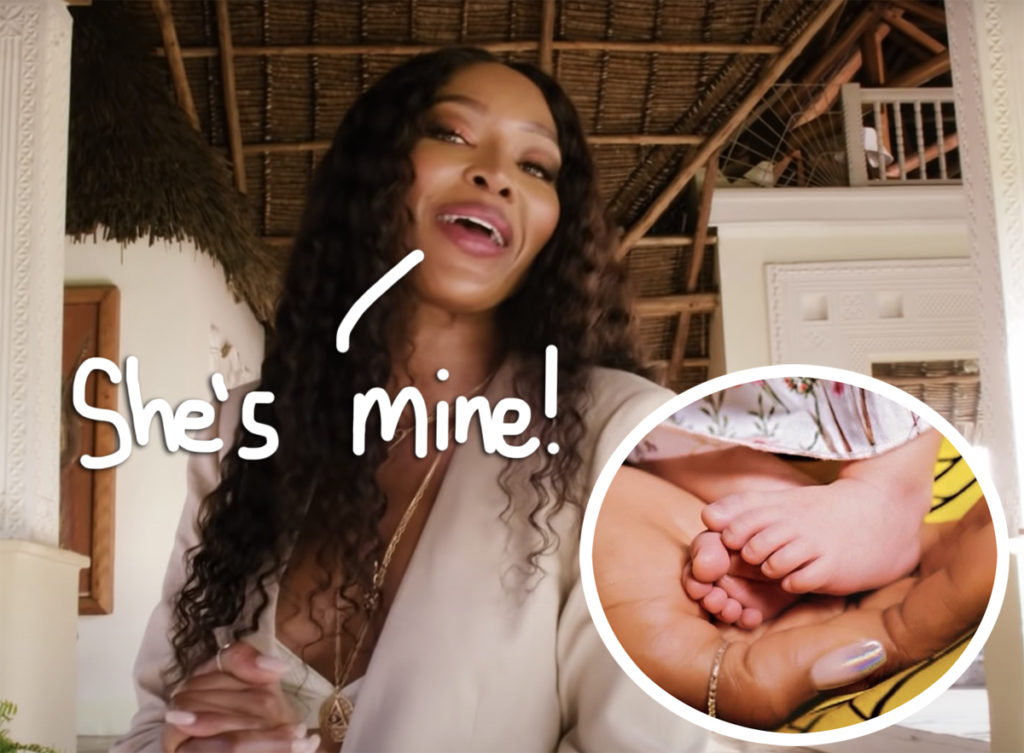