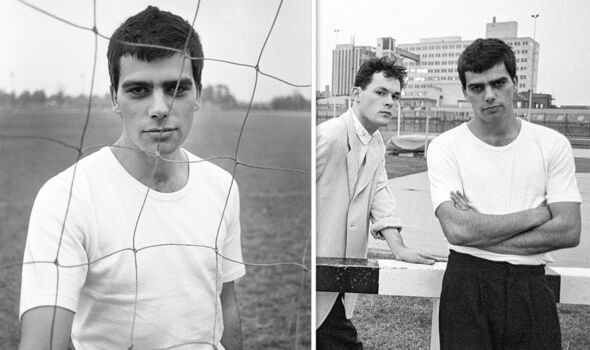 Alan Rankine, who was best known for playing keyboard and guitar in the Scottish rock band, sadly died after spending Christmas with his family. The producer’s sons Callum and Hamish took to social media today to announce the death of their father.

In a statement, Callum wrote: “It’s with great sadness that my brother, Hamish, and I announce the passing of our father, Alan Rankine.

“He died peacefully at home shortly after spending Christmas with his family.

“He was a beautiful, kind and loving man who will be sorely missed,” the statement concluded.

The family also confirmed the page will remain active to allow people to celebrate the late musician’s life.

Alan was born in Bridge of Allan, Stirlingshire, before going on to start his career with the cabaret band Caspian.

This band then evolved into the Associates, which also included singer Billy Mackenzie, who died in 1997 aged 39.

Alan later left the band in 1982, establishing himself as a well-respected producer.

He went on to work with big talent, collaborating on albums with artists such as the Cocteau Twins.

The musician also launched his solo career in 1986 and later became a lecturer at Stow College in Glasgow.

Alan even helped students set up the Electric Honey record label, which was instrumental in launching the careers of huge bands like Biffy Clyro, Belle & Sebastian and Snow Patrol.

Tributes have been flooding in for the late star on social media today.