Alex Beresford: GMB host in brutal swipe at Line Of Duty finale saying it was ‘butchered’

Good Morning Britain star Alex Beresford took to Twitter this morning to air his views after watching the concluding episode of BBC One police drama Line Of Duty. The weather presenter claimed that the season 6 finale had been “butchered”.

Referencing lines from the programme, Alex tweeted his frustration.

“All the evidence suggests the finale was ‘definately’ butchered! 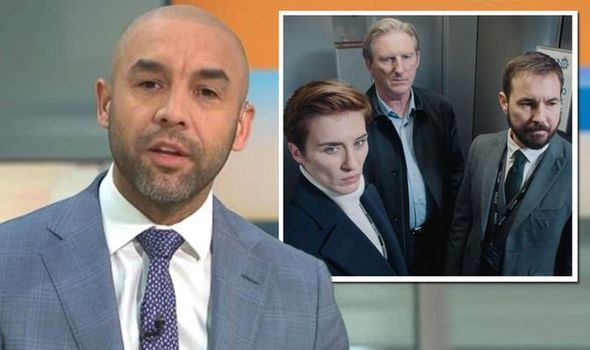 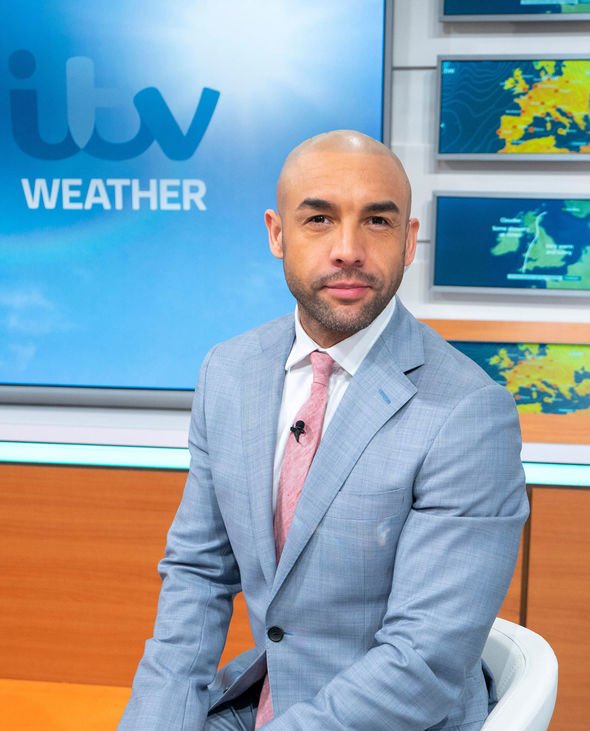 Many took to the comments section of the post to share their thoughts, with some agreeing with the presenter’s viewpoint.

However, others believed that the outcome was a more “realistic conclusion”.

“Final episode was a letdown,” one viewer wrote on social media. 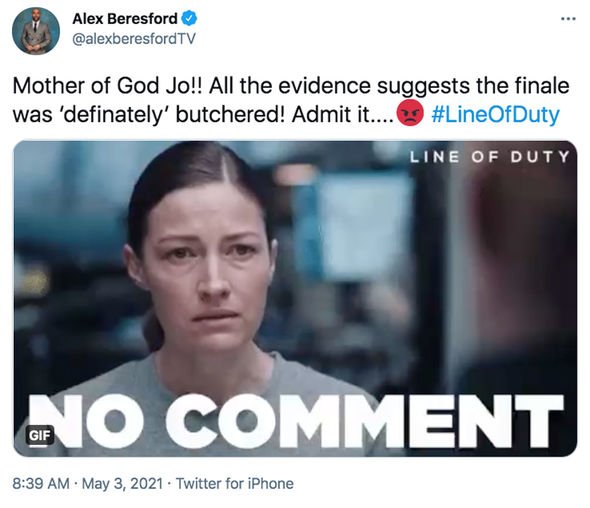 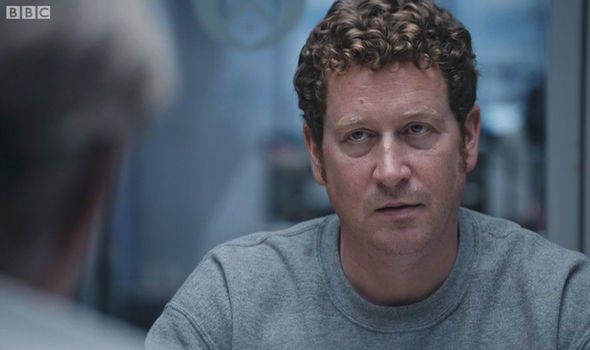 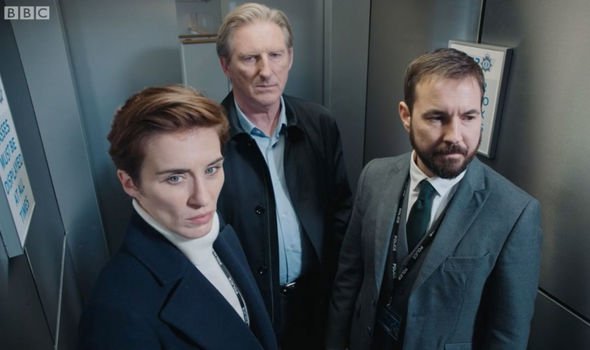 A third person remarked: “It was a let down. Expected a Big finale. Altho the programme is one of the best ever, thought last nights would have ended better than it did.”(sic)

“I fell asleep halfway through and had to finish it this morning. What an absolute load of rubbish,” a fourth said

“So disappointed with ending. Last week’s episode was better. Oh well until next time,” a fifth added.

Disagreeing, another user tweeted: “No. This was a satisfying and realistic conclusion.”

“Very clever final episode. Corruption is all around us and those in charge of it STILL CARRY ON. Brilliant writing from Jed Mecurio,” a second agreed.

“This morning I’m thinking it was fitting and clever. Left us all so deflated, frustrated and cross in exactly the same way Ted has been. Got us into his mind in a way. But I was expecting more excitement I’ll admit.

“Jed wanted to use someone (Buckles) who wasn’t an obvious criminal mastermind, to show that people who aren’t committed to honesty and integrity can be promoted to corrupt in high positions. For me it all fits with Ted’s speeches in this series about corruption in our world,” a fourth said.

“Yes . Initially I was underwhelmed with it but now realise the stench of corruption is always there and you have to keep chipping away at it,” a fifth user agreed.

When he learnt that his character was the elusive H, Nigel said he was “buzzing with excitement”.

“I never suspected it because I know how Jed leads people down the garden path with really good red herrings, so I didn’t really pay too much attention to things like Buckells’ golf clubs etc, but clearly I should have done!” he said during an appearance on BBC Breakfast this morning.