This Morning: Alison Hammond reacts to Dermot touching her

Loose Women presenter Alison Hammond, 46, has spoken out after co-star Amanda Holden, 50, joked that she was using BBC One’s new singing show, I Can See Your Voice, to bag herself a man. The favourite ITV presenter responded to the model’s jibe by revealing that most of the contestants were “too young” for her, before going on to describe what she looks for in her perfect man.

I want someone older and wiser who can look after me

Alison admitted that a few contestants of the singing show had caught her eye while filming.

She said: “I spotted a few potentials.

However, the mum-of-one revealed that she went on to rule out the majority of the male contestants because of their age. 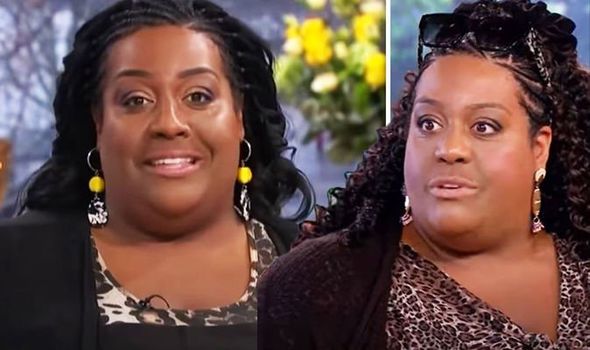 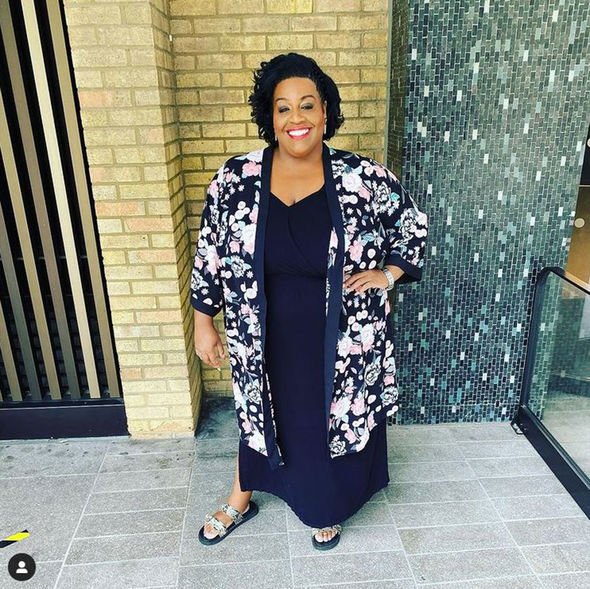 She told OK! Magazine: “I think the rest were too young for me. I’m not looking for a toy boy.”

The Loose Woman went on to divulge what she’s looking for in a potential boyfriend.

“I want someone older and wiser who can look after me,” she confessed.

Addressing her current single status, Alison lamented being on her own during the pandemic. 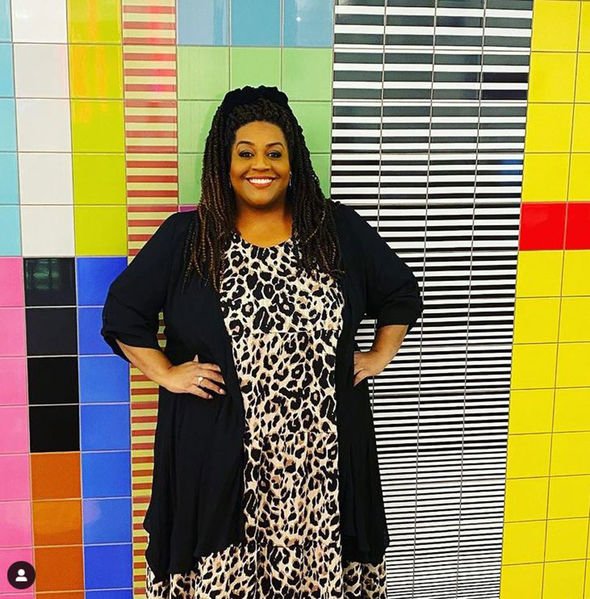 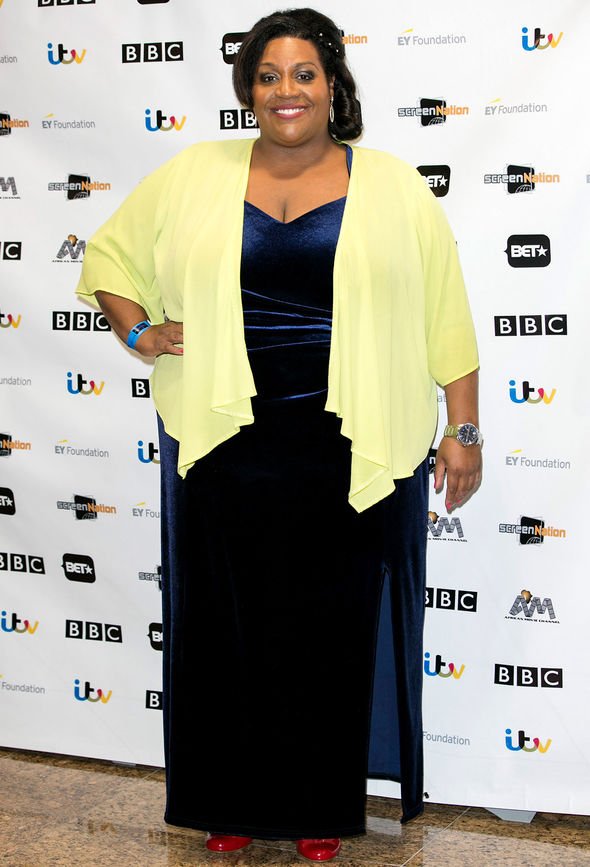 She confessed: “Right now, being single is the worst, but dating in lockdown is not my thing.”

Alison was married to the father of her 15-year-old son Aiden, Noureddine Boufaied, before they went their separate ways.

The TV presenter discovered she was pregnant after she shot to fame after taking part on the third series of Big Brother.

Alison went on to find love in 2014 with single dad and security guard Jamie Savage after meeting on a dating website.

However, three years later the pair split with the TV star citing the break-up as “the worst news ever.”

Despite telling her This Morning co-presenters that she could see “future potential” with the sound expert, their relationship fizzled out.

Alison has been confirmed as a judge on new BBC show I Can See Your Voice, alongside Amanda Holden, Jimmy Carr and Paddy McGuinness.

On the show, Celebrity Investigators Amanda, Alison and Jimmy will help two contestants to tell the difference between good and bad singers without hearing them sing.

At the end of the show, the last singer will reveal if they can hold a tune by dueting with a guest star.

With £10,000 at stake, the contestants need to pick a good singer in order to take home the cash.

I Can See Your Voice starts tomorrow at 7.20pm on BBC One.