Follow
Home » Celebrities » All Of The Men Bethenny Frankel Has Dated

All Of The Men Bethenny Frankel Has Dated 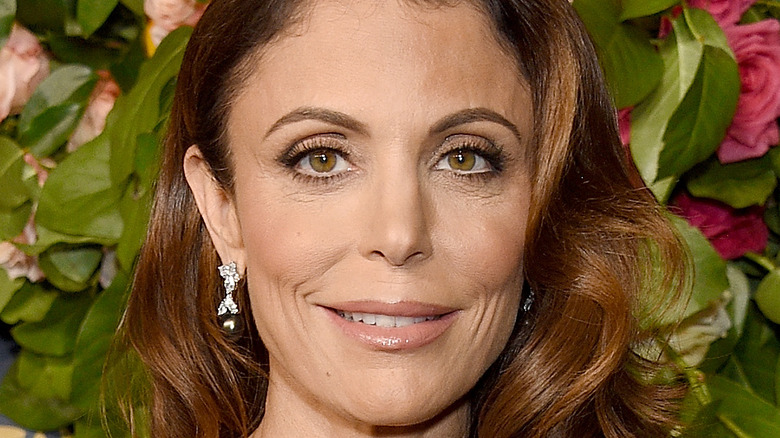 Reality TV star and businesswoman Bethenny Frankel is best known for her time on Bravo’s “The Real Housewives of New York City” and her many successful business ventures, including her hugely popular Skinny Girl brand. However, Frankel’s personal life has also hit the headlines many times throughout the years, especially when it comes to who the former “RHONY” star may or may not be dating. But, what is the truth about Frankel’s dating history?

According to Screen Rant, Frankel first tied the knot back in 1996 with her ex-best friend, entertainment executive Peter Sussman. However, just one year later, Sussman and Frankel filed for divorce.

In 2010, the reality star walked down the aisle for a second time with pharmaceutical sales executive Jason Hoppy. According to Us Weekly, the couple welcomed their daughter, Bryn, just a few months after the wedding, but, sadly, the pair eventually split two years later. Speaking in a statement at the time, Frankel said the decision to divorce was “extremely difficult.” Following a tumultuous eight-year court battle, Frankel and Hoppy’s divorce was eventually finalized in March 2021.

Bethenny is ready to walk down the aisle once again 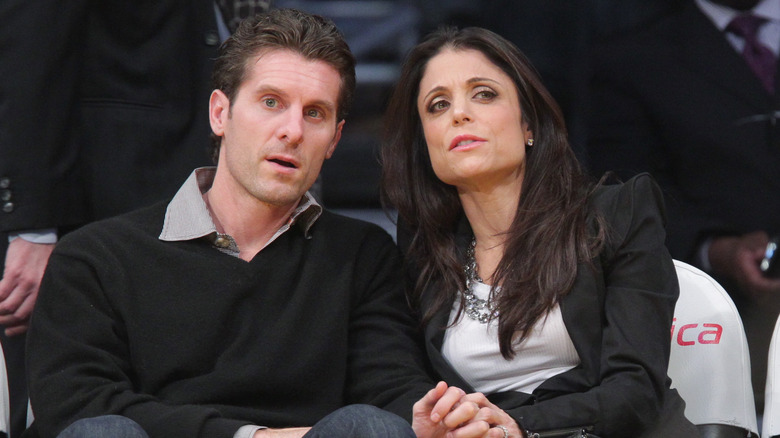 In the years following her divorce from Hoppy, Frankel was linked to a string of high-profile men. Per Us Weekly, Frankel briefly dated financier Michael Cerussi in 2014, and, the following year, enjoyed a fling with “The Profit” host Marcus Lemonis. In 2015, Frankel was also romantically linked to “Modern Family” star Eric Stonestreet, and during an interview with Andy Cohen in 2017, Frankel revealed she had dated former baseball player Alex Rodriguez back in 2009.

In 2016, the business mogul began dating real estate developer Dennis Shields. According to The Sun, Frankel previously revealed to TV host Steve Harvey that the pair had an “on and off” relationship for years. Tragically, Shields passed away at the age of 51 in 2018. According to reports, he was found dead at Trump Tower in New York City following a prescription drug overdose.

As Screen Rant reported, the “Real Housewives of New York City” alumni met film producer and real estate developer Paul Bernon back in 2018, while she was still in an on-and-off relationship with Shields. One year after Shields’ death, Frankel and Bernon began dating. In 2020, the pair briefly split before reuniting a few months later, and, in March 2021, the couple announced their engagement.

All, Bethenny, Franke, Men, of, the
You may also like: