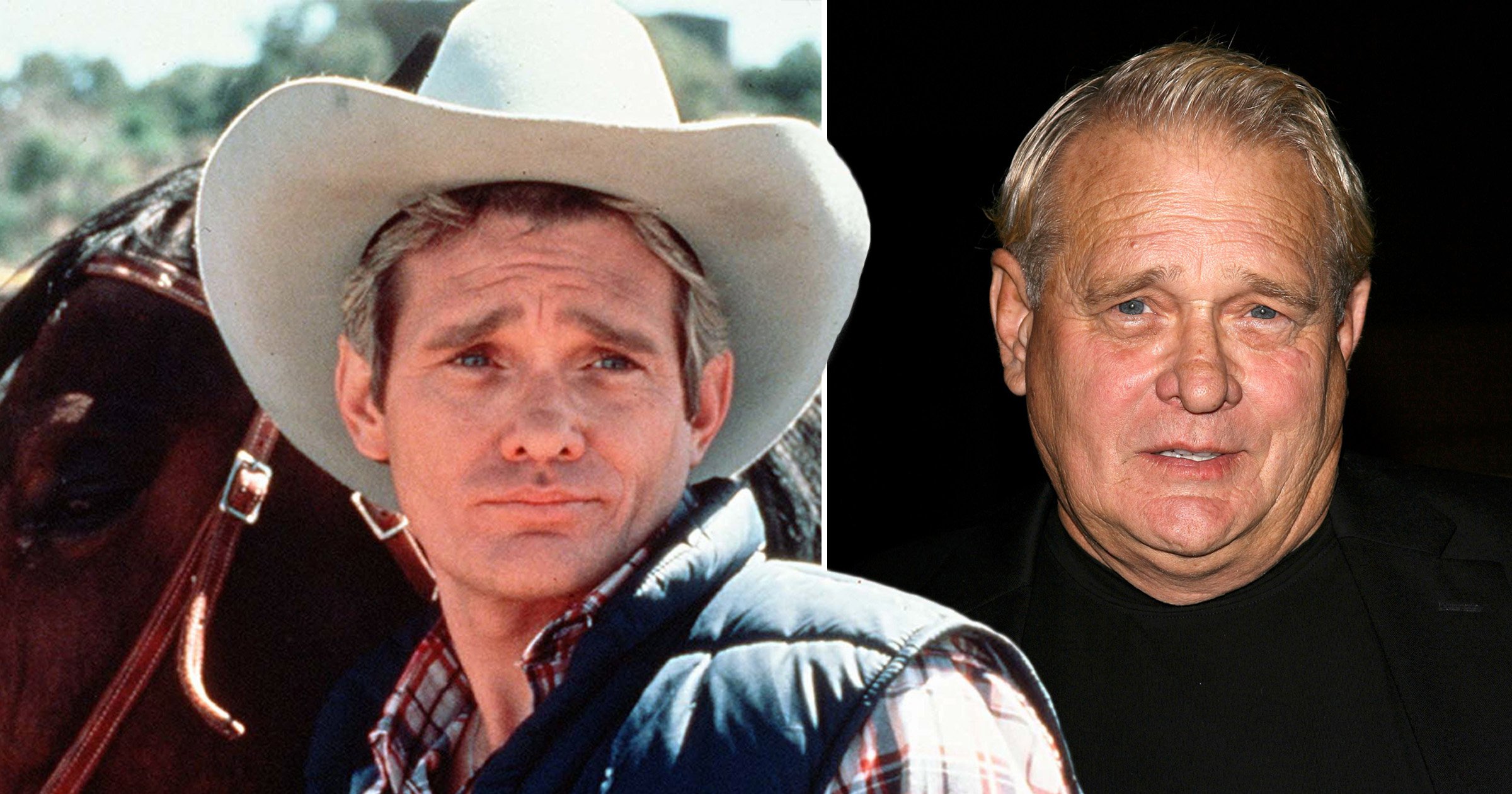 News of Hopkins’ death was confirmed on his official website.

‘It is with great sadness that we announce that Bo has passed away,’ the statement read.

‘Bo loved hearing from his fans from around the world and although he
was unable to respond to every email over the last few years, he appreciated hearing from each and every one of you.’

Hopkins’ hugely acclaimed career spanned more than 50 years and saw him feature in more than 100 roles across film and television.

Renowned for his ability to switch between playing villains and saints, his stand-out roles included a double-crossed bank robber in 1972’s The Getaway alongside the late Steve McQueen, as well as Clarence ‘Crazy’ Lee in director Sam Peckinpah’s blood-soaked western The Wild Bunch.

He went on to play a weapons expert in Peckinpah’s 1975 film The Killer Elite.

Hopkins’ more recent roles included his appearance in what would be his final film, Hillbilly Elegy, which was directed by Ron Howard, 68, and also starred Glenn Close, 75.

His TV credits include parts in The Rockford Files, Charlie’s Angels, The A-Team, and Dynasty.

He is survived by his wife Sian Eleanor Green, 64, who he married in 1989, their son Matthew and daughter Jane Hopkins.