Amy Robach is currently going through a challenging time as she’s been put on hiatus following reports of a romance with GMA3 co-host, T.J. Holmes.

But despite the upheavel in her life as she moves out of the family home and is believed to have split from her husband Andrew Shue, her oldest daughter is continuing with life as she knows it.

Ava Monroe, 19, no longer lives with her mom and younger sister, Annalise, 16, and is currently a university student and very talented singer.

WATCH: Gayle King stuns fans by weighing in on Amy Robach and T.J. Holmes affair – see what she said

While Amy navigates the implications of her relationship, Ava has given a glimpse into what life is currently like for her – and it’s heartwarming.

MOST READ: Celine Dion reveals heartbreaking news about her health

Taking to Instagram stories, the teen posted snapshots at a lecture and also of some holiday cookies, she’d pulled out of the oven. 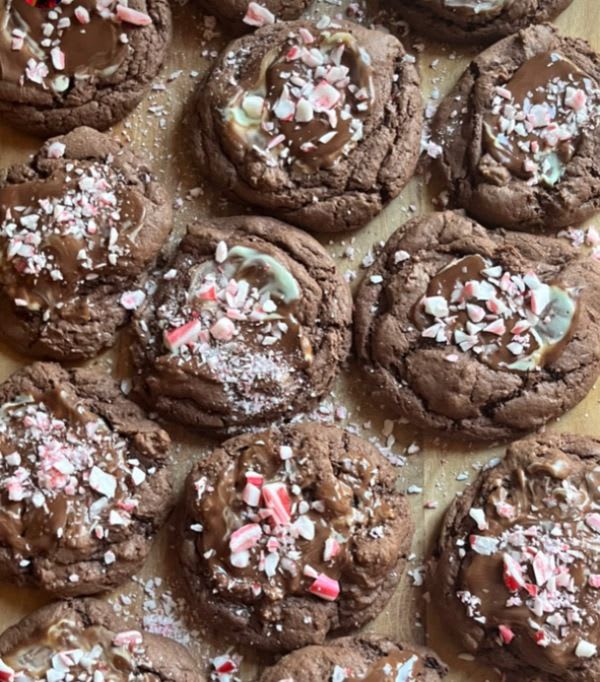 Ava also added a snapshot of a city skyline and appeared to be enjoying the festive season. Her update comes after her mom spoke out for the first time since she was placed on hiatus.

In footage obtained by Daily Mail, Amy was seen walking her dog in New York City, saying: “It’s kind of over now”.

Amy and T.J. have both come off social media since the affair came to light and it has not yet been announced when they will return to the ABC daytime show.

Amy and T.J. were photographed on a romantic break together

“Welcome everybody to what you need to know on this Monday,” Stephanie said at the start of the show.