The Chase: Team push Anne Hegerty back in final chase

Anne Hegerty, 62, was left puzzled as to why a Twitter user had expressed feeling “intimidated” and “upset” after they noticed a box of Mornflake porridge in their local branch of Morrisons had a Union Jack on it’s packaging. The Chase star questioned if they were “upset” by the Irish porridge, Flahavans, which was closely placed nearby, or if it was only the “British” one they were concerned over.

The original tweet that began the thread was posted by a user who asked why Morrisons had felt the need to begin making all their food “patriotic”, as they shared a photo of their eggs branded with the Union Jack.

A separate user weighed in with their observation during a recent trip to the British supermarket, as they detailed feeling “very upset” by Mornflake porridge on display that included a Union Jack on the packaging.

The user shared a photo of the cereal aisle and typed: “Very upset by porridge I saw in Morrison’s.

“This flagging everything is very unpleasant and quite intimidating.” 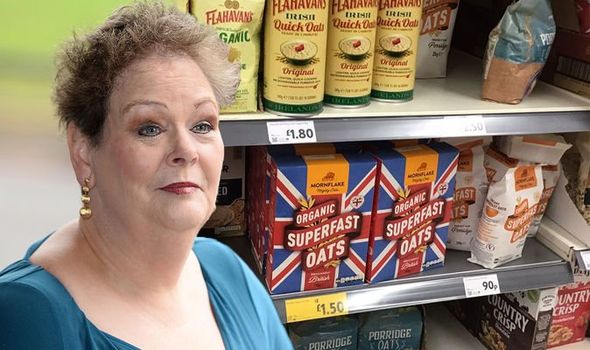 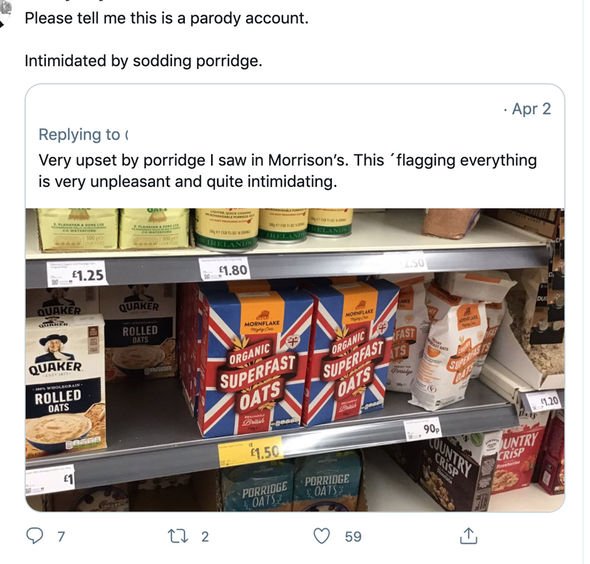 Another user retweeted this post, and typed: “Please tell me this is a parody account. Intimidated by s**ding porridge.”

Anne questioned in view of her 151,000 followers whether the original author of the post was upset over the Irish branding on the Flahavans box of porridge, or only the Mornflake one including a photograph of the Union Jack.

She said: “Is it the Irish porridge that’s upsetting them, or does it only apply to the British one?”

The person who had retweeted the “upset” user’s observations typed back: “Considering that the people who get upset about such things often have Irish tricolours & Scottish saltires in their bios (along with EU flags), I doubt it.” 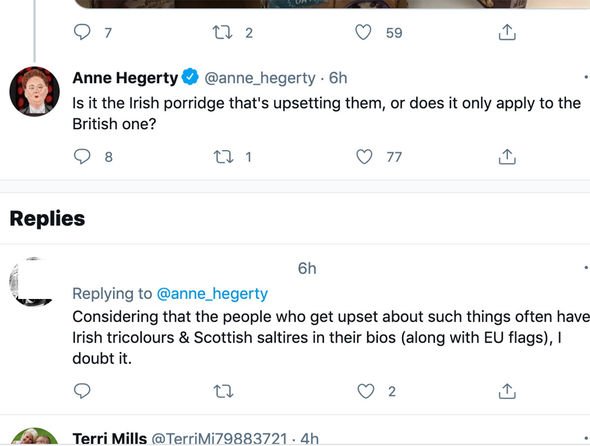 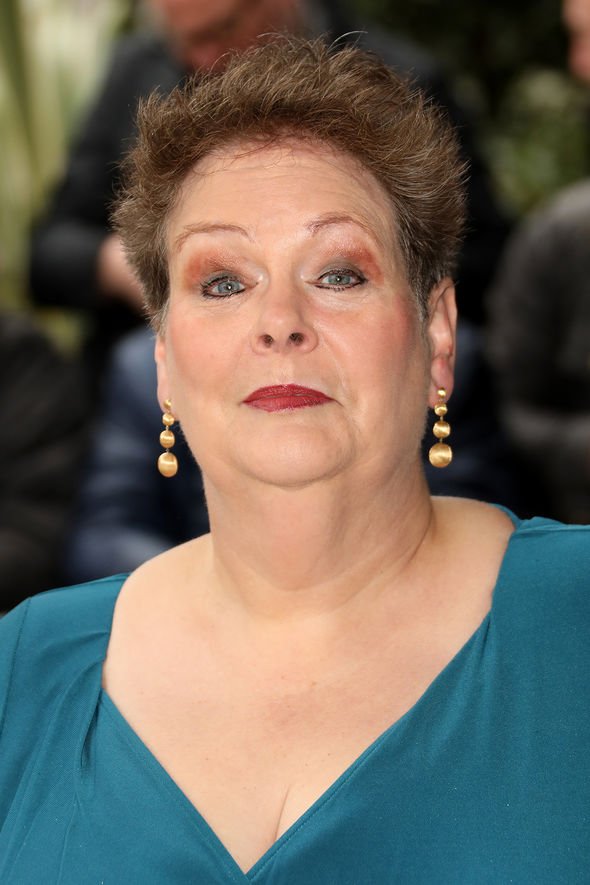 While another user also found it astounding how many brands of porridge Morrisons kept stocked in their stores.

They commented: “How many different brands of porridge oats does one supermarket need?!? Despite the obvious nationality difference surely they are all much the same? Maybe you can taste race/religion.”

Anne stated: “I usually buy the own-brand version of pretty much anything.”

While Anne’s colleague Darragh Ennis joked that the “Irish one” needed to have more flags to compete.

During a recent edition of the show, Robert had dialled in and spoke to the hosts while a large flag was visibly seen behind him.

Naga and Charlie laughed as they pointed out large flags had regularly started to appear in the background of Zoom calls with the Tory ministers.

Charlie said: “I think your flag is not up to standard size, Government interview measurements.

“I think it’s just a little bit small, but that’s your department really.”

Naga agreed: “There’s always a flag. They had the picture of the Queen, though.”

The row further escalated when Naga liked a tweet that praised their comments and said that “flag sh*ggers” would be up in arms about the incident.

The BBC said the on-air exchange was “light-hearted” and not meant to offend, while Naga has since issued a statement apologising.

A representative of Morrisons has been approached by Express.co.uk for comment.