Anthony Bourdain's voice-cloning for new doc called into question: It's 'a slippery slope' 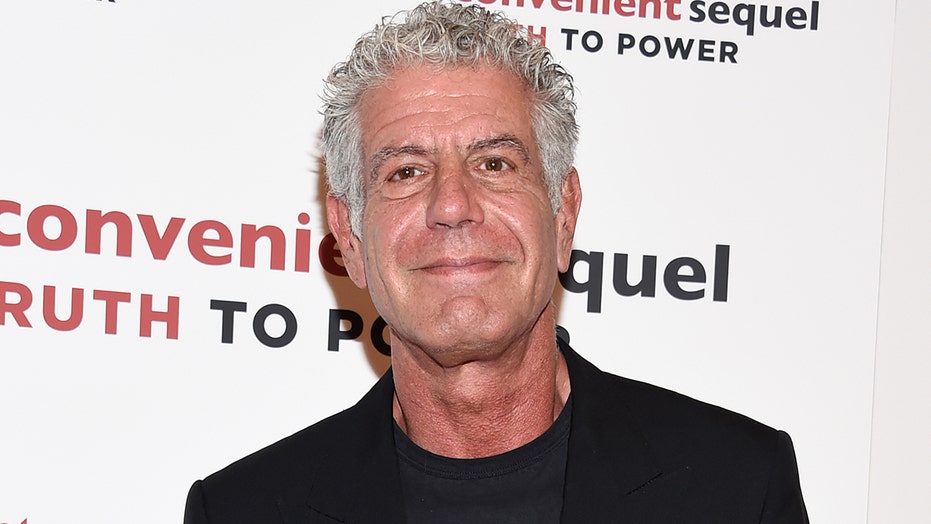 The revelation that a documentary filmmaker used voice-cloning software to make the late chef Anthony Bourdain say words he never spoke has drawn criticism amid ethical concerns about use of the powerful technology.

The movie “Roadrunner: A Film About Anthony Bourdain” appeared in cinemas Friday and mostly features real footage of the beloved celebrity chef and globe-trotting television host before he died in 2018. But its director, Morgan Neville, told The New Yorker that a snippet of dialogue was created using artificial intelligence technology.

That’s renewed a debate about the future of voice-cloning technology, not just in the entertainment world but in politics and a fast-growing commercial sector dedicated to transforming text into realistic-sounding human speech.

“Unapproved voice cloning is a slippery slope,” said Andrew Mason, the founder and CEO of voice generator Descript, in a blog post Friday. “As soon as you get into a world where you’re making subjective judgment calls about whether specific cases can be ethical, it won’t be long before anything goes.”

Before this week, most of the public controversy around such technologies focused on the creation of hard-to-detect deepfakes using simulated audio and/or video and their potential to fuel misinformation and political conflict. 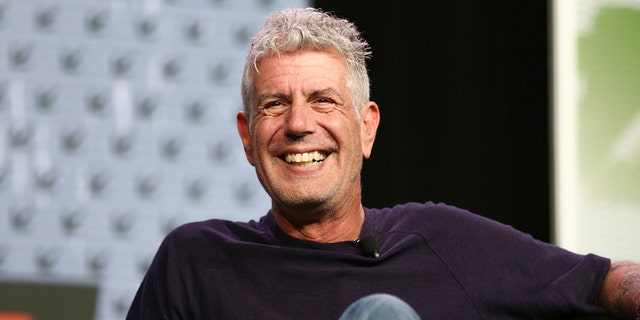 But Mason, who previously founded and led Groupon, said in an interview that Descript has repeatedly rejected requests to bring back a voice, including from “people who have lost someone and are grieving.”

“It’s not even so much that we want to pass judgment,” he said. “We’re just saying you have to have some bright lines in what’s OK and what’s not.”

Angry and uncomfortable reactions to the voice cloning in the Bourdain case reflect expectations and issues of disclosure and consent, said Sam Gregory, program director at Witness, a nonprofit working on using video technology for human rights. Obtaining consent and disclosing the technowizardry at work would have been appropriate, he said. Instead, viewers were stunned — first by the fact of the audio fakery, then by the director’s seeming dismissal of any ethical questions — and expressed their displeasure online.

“It touches also on our fears of death and ideas about the way people could take control of our digital likeness and make us say or do things without any way to stop it,” Gregory said.

Neville hasn’t identified what tool he used to recreate Bourdain’s voice but said he used it for a few sentences that Bourdain wrote but never said aloud.

“With the blessing of his estate and literary agent we used AI technology,” Neville said in a written statement. “It was a modern storytelling technique that I used in a few places where I thought it was important to make Tony’s words come alive.”

Neville also told GQ magazine that he got the approval of Bourdain’s widow and literary executor. The chef’s wife, Ottavia Busia, responded by tweet: “I certainly was NOT the one who said Tony would have been cool with that.”

Although tech giants like Microsoft, Google and Amazon have dominated text-to-speech research, there are now also a number of startups like Descript that offer voice-cloning software. The uses range from talking customer service chatbots to video games and podcasting.

Many of these voice cloning companies prominently feature an ethics policy on their website that explains the terms of use. Of nearly a dozen firms contacted by The Associated Press, many said they didn’t recreate Bourdain’s voice and wouldn’t have if asked. Others didn’t respond.

“We have pretty strong polices around what can be done on our platform,” said Zohaib Ahmed, founder and CEO of Resemble AI, a Toronto company that sells a custom AI voice generator service. “When you’re creating a voice clone, it requires consent from whoever’s voice it is.”

Ahmed said the rare occasions where he’s allowed some posthumous voice cloning were for academic research, including a project working with the voice of Winston Churchill, who died in 1965. 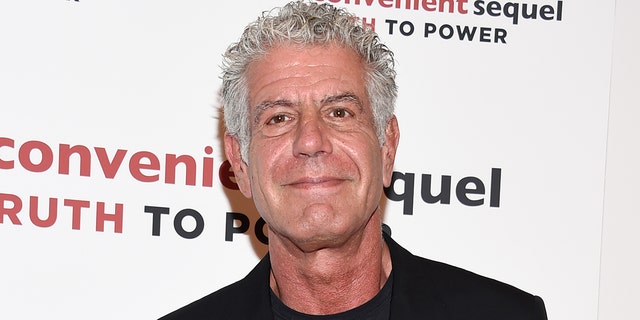 Ahmed said a more common commercial use is to edit a TV ad recorded by real voice actors and then customize it to a region by adding a local reference. It’s also used to dub anime movies and other videos, by taking a voice in one language and making it speak a different language, he said.

He compared it to past innovations in the entertainment industry, from stunt actors to greenscreen technology.

Just seconds or minutes of recorded human speech can help teach an AI system to generate its own synthetic speech, though getting it to capture the clarity and rhythm of Anthony Bourdain’s voice probably took a lot more training, said Rupal Patel, a professor at Northeastern University who runs another voice-generating company, VocaliD, that focuses on customer service chatbots.

“If you wanted it to speak really like him, you’d need a lot, maybe 90 minutes of good, clean data,” she said. “You’re building an algorithm that learns to speak like Bourdain spoke.”

Neville is an acclaimed documentarian who also directed the Fred Rogers portrait “Won’t You Be My Neighbor?” and the Oscar-winning “20 Feet From Stardom.” He began making his latest movie in 2019, more than a year after Bourdain’s death by suicide in June 2018.