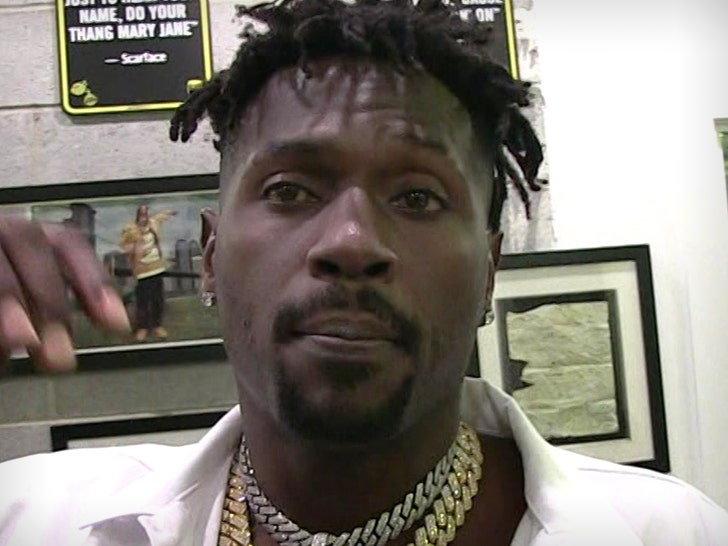 8:25 AM PT — Chelsie Kyriss — the mother of Antonio Brown‘s children — just released a statement on the situation … saying she’s “very well aware” of the post.

Chelsie says she has repeatedly asked Brown to keep the private parts of their former relationship out of the public eye, but he has refused. 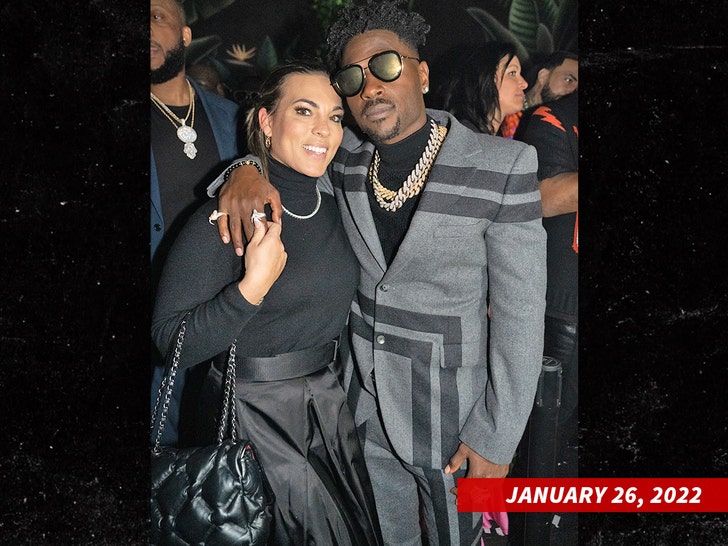 “I have reported his page and all pictures,” Chelsie says. “Unfortunately Snapchat is allowing him to repost. I am very sorry for any of your kids that follow him and used to look at him as a role model.”

“I do not condone these actions as you are aware I have kids in involved as well.”

Antonio Brown went too far on social media again — the controversial former NFL superstar just shared a sexually-explicit private picture on his Snapchat with the mother of his children.

The post — which has since been deleted from AB’s profile — showed the woman performing oral sex on the Super Bowl champ in bed. The picture quickly circulated on other social media platforms early Tuesday morning.

It’s unclear when the image was taken, but we’re assuming it isn’t recent — things have gotten ugly between the two sides, with Kyriss claiming AB sent “explicit videos” to their son during an alleged domestic violence incident back in November. 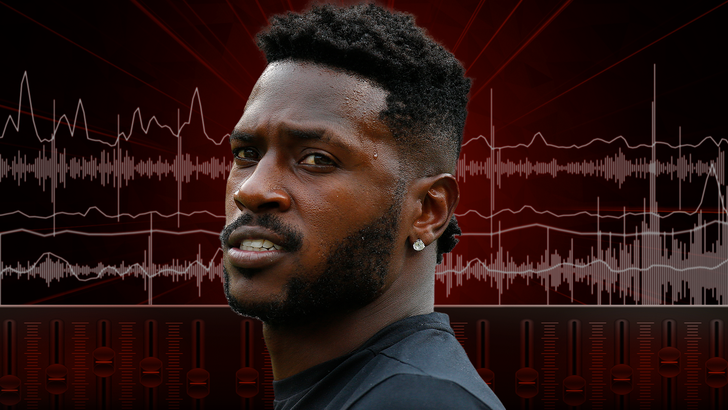 AB has become notorious for his Snap updates recently — as we previously reported, he shared a poorly Photoshopped pic of Tom Brady‘s ex, Gisele Bündchen … editing her face onto a nude body. 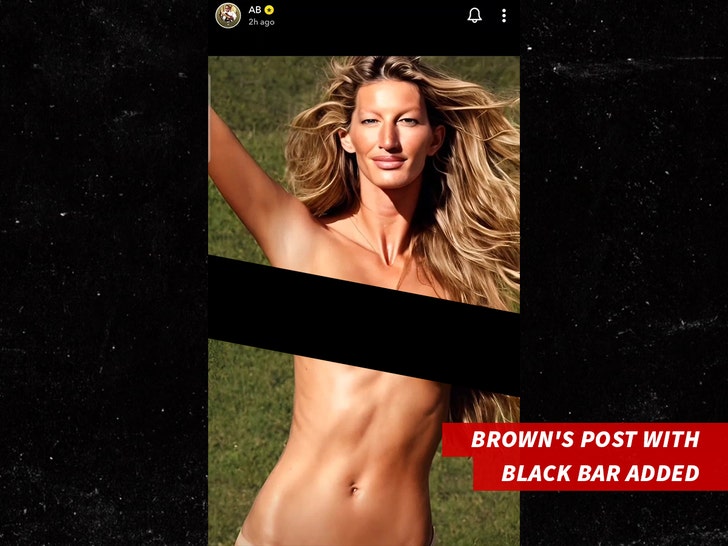 It’s unclear why AB posted the NSFW pic, but he’s been active on Twitter as well … saying, “Don’t play wit me. Play Football.”