Ashanti finally answered her fans’ burning question about her gorgeous Instagram photo of herself in a mesh dress. Who’s the mystery guy, and is he her boyfriend?

It’s the moment sleuthing fans have been waiting for. Does Ashanti have a new guy in her life? After the “Rock Wit U” singer posted a gorgeous photo of herself posing with a mystery man on Instagram, fans immediately needed to know if he was her boyfriend. Ashanti revealed the truth in a comment… and shot the rumor down.

“Lmaoooo NO! He’s one of the managers at the restaurant!!! He is NOT my man and we are NOT DATING,” Ashanti commented, according to TSR, adding the laughing and crying emojis. So while this handsome guy did get to spend an evening with the singer at Taboo Cancún, it wasn’t romantically. You can’t blame fans for wanting to know, though! She had tagged the restaurant, her stylist, and the designer of her incredible mesh dress (PatBO) — but not the man.

It’s on this same trip to Mexico that fans questioned whether or not Ashanti and Flo Rida were dating, too! The “Club Can’t Handle Me” rapper sparked romance rumors when he posted photos of himself and Ashanti hanging out on a luxury yacht in Mexico. The two were stretched out on the deck of the yacht, Ashanti in a pair of Daisy Dukes and a bikini top, rocking a snapback just like Flo’s. 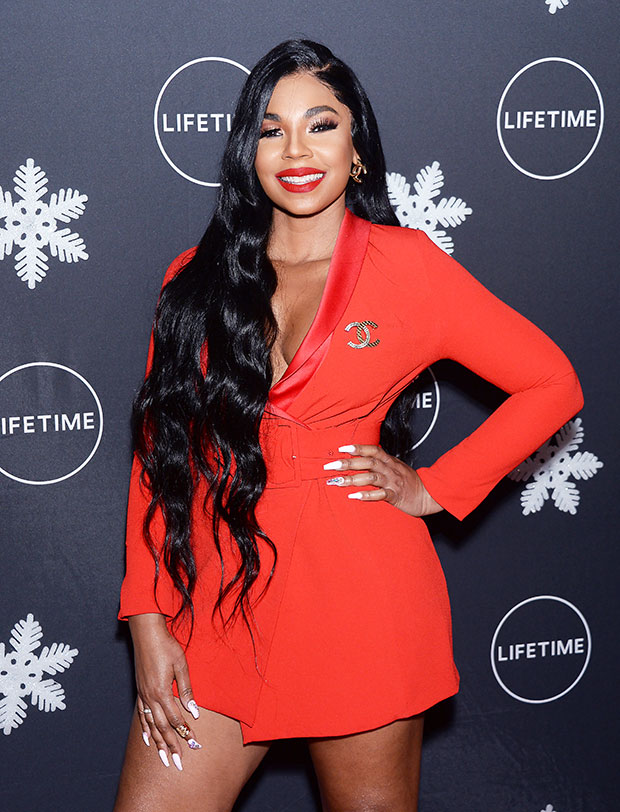 Neither have indicated that there’s anything going on besides friendship, though. Flo even commented with praise hand emojis on Ashanti’s mesh dress post with her “mystery man.” Still, fans kept up the speculation — especially when Ashanti posed in a mirror selfie showing off her leopard bikini and sheer robe. “He gonna buy her apple bottom jeans,” one fan joked, referencing the lyrics to Flo Rida’s iconic song “Low.”