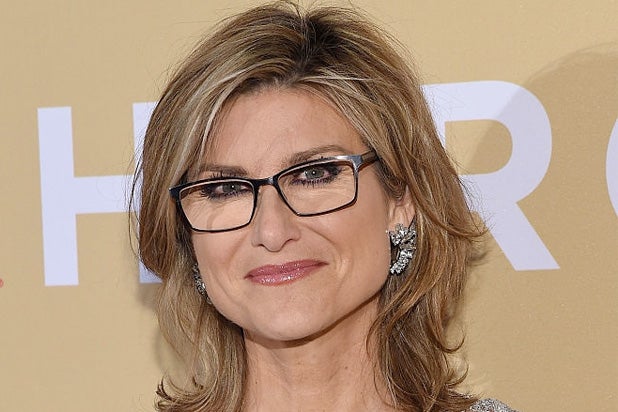 Ashleigh Banfield says her new primetime show on NewsNation has “the health of the viewer” in mind more than its competitors do.

“It’s been 20 years since I really felt like there was a news channel out there that launched solely for the purpose of delivering fact-based, unbiased journalism to a very hungry audience,” the on-air veteran told TheWrap by phone ahead of Monday’s “Banfield” premiere.

Earlier this year, Banfield left Court TV to join NewsNation, the rebranded WGN America, amid a number of high-profile changes at the network. NewsNation’s initial goal was to be the only straight-news primetime programming in cable, but as Banfield pointed out to TheWrap, it’s moving closer and closer to being a fully-fledged news channel 24/7.

She also pointed out what executives have known for years: Outrage and conformation bias get ratings. So, how does she expect her 10 p.m. ET offering to fare if she and NewsNation are sticking to their news-only plan?

“Because everyone has retreated into echo chambers, they’ve left a void behind and that void happens to include tens of millions of Americans who are independent-minded and who are starving for an unbiased news product, so this is also a business decision. The business decision is to serve those people who would like to see journalism returned to the way it used to be,” she said, adding, “I believe the ratings will come because people are starving for this kind of product.”

Banfield’s nightly program will resurrect the old Larry King style of having one guest for the entire hour, discussing that guest’s life and work and tackling the news of the day if it’s warranted. Aaron Sorkin is the guest for Monday’s premiere while Bryan Cranston and Robin Wright will appear later in the week.