When it came to naming their baby boy, it wasn’t much of a discussion for Ashley Iaconetti & Jared Haibon! They spoke to HL about how they came up with Dawson Demitri!

Dawson Demitri Haibon has a nice ring to it! Ashley Iaconetti & Jared Haibon revealed the name of their future son in an Amazon Livestream today, Jan. 18th, and spoke to HollywoodLife.com about the journey to coming up with the perfect moniker! For the Bachelor Nation couple, the first name of Dawson was apparently a “no-brainer,” especially for Ashley! “My favorite movie since I was 10 years old is Titanic. When I was around 20, the name Dawson popped into my head one day, because it was like Jack Dawson, but I thought for a kid, I could just take the last part of the name,” the mom-to-be explained. “So, for the past 13 years, it’s been the boy name that I planned on naming a son.”

Ashley admitted she was “cool with naming a girl Dawson, too,” but Jared wasn’t as into the choice. Luckily, the pair found out they were expecting a boy, and Dawson it was! “I know it sounds too easy, but I was really all in on it being a boy’s name and if it was a girl, then we’d talked more about it,” she added. The couple chose “Demitri” as their future son’s middle name, a suggestion from Ashley’s sister. 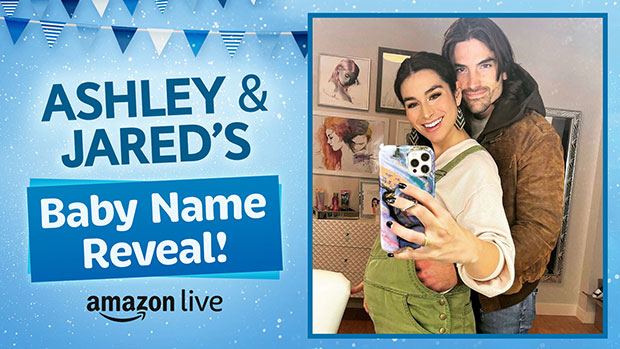 Just less than a month from their February 10th due date, Jared and Ashley gushed over Amazon’s assistance in helping them prepare — as much as one can — for their first child. “I like that we can show off all the baby products that we’re getting on our Amazon Livestream, because so many women have reached out to me about my registry and what I’ve put on it, and other things that were recommended to me by other mommy influencers,” Ashley explained, while Jared added, “Being live on Amazon has always been really fun for us. I always talked about how the first Amazon live when we announced that we were having a kid was the first time I really, truly felt connected to our child, as weird as that is to say.” So sweet! 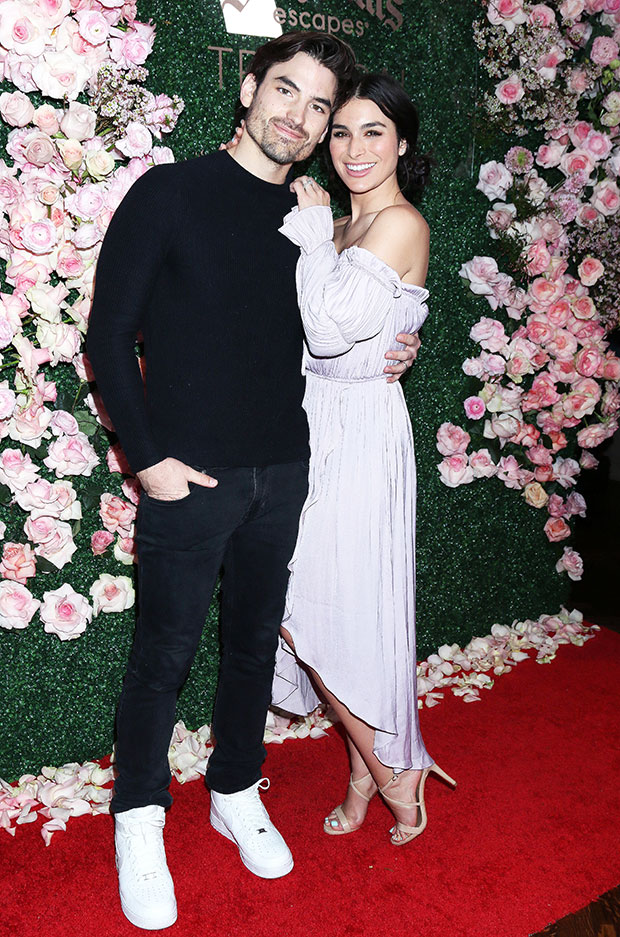 Ashley also recalled her difficult pregnancy, with bouts of terrible sickness and weakness that has continued throughout. “I expected not to have an easy pregnancy. I just know my body, and I know it doesn’t respond well to hormonal changes and shifts,” she explained. “I didn’t think it was going to be as hard for as long as it was. I knew I wasn’t going to tolerate it well, but at the same time, I didn’t think I was going to be sick for 28 weeks.” Hopefully this final month of pregnancy is smooth sailing before we all get to meet Dawson Demetri!

You can watch the exciting baby name reveal here!