A 1-year-old baby boy has passed away after his father accidentally ran him over on Wednesday, according to multiple reports. Per City News Service via Patch, an unnamed dad from California was pulling into his driveway when he accidentally struck his young son.

The father was reportedly on his way home from work when he opened the gate to his home. He waited for it to fully open and then checked his surroundings. Believing there was nobody around, he drove in, only to learn the very worst thing imaginable had just occurred.

“It’s one of those calls you never want to get. It’s a real tragedy.”

Navarro went on to explain that the dad was driving “a very big, high-profile” newer model of a Chevrolet Tahoe SUV. The accident occurred at around 12:30 p.m. in the 1800 block of Gentian Avenue near Riverside, the Los Angeles Times reported. Navarro continued via City News Service:

“The dad opened the electric gate at his driveway, and he looked into the driveway. It was clear. Nobody there.”

According to the Los Angeles Times, he felt a “bump” as he was pulling into the driveway. He got out to find that his son was underneath his car. Horrifying! The police officer believes that the child was “apparently playing over by some trash cans that were on the passenger side of the SUV.” This created “a kind of blind spot for the driver.” While he believed the driveway was clear, it evidently wasn’t once he began to drive through the gate. The officer continued:

“The father told us that he felt a small jolt after pulling into the driveway. He exited the Tahoe and walked to the back of it, and there he sees his son next to the right rear tire. It had rolled over him.”

It remains unclear where the child came from, Navarro simply suggested:

“The child possibly tripped and fell into the path of the vehicle.”

The boy’s mother was supposedly unaware of what happened until she heard her husband shouting for help. It’s unclear if she was outside with the child or not, but she was on the property at the time. The parents called 911 and then began to provide aid. The boy was transported to the Riverside University Health System Medical Center by an ambulance with critical injuries, KTLA reported. Unfortunately, he was later pronounced dead. An investigation is ongoing. At this time, it is being treated as an accident, according to officials. Just so tragic… 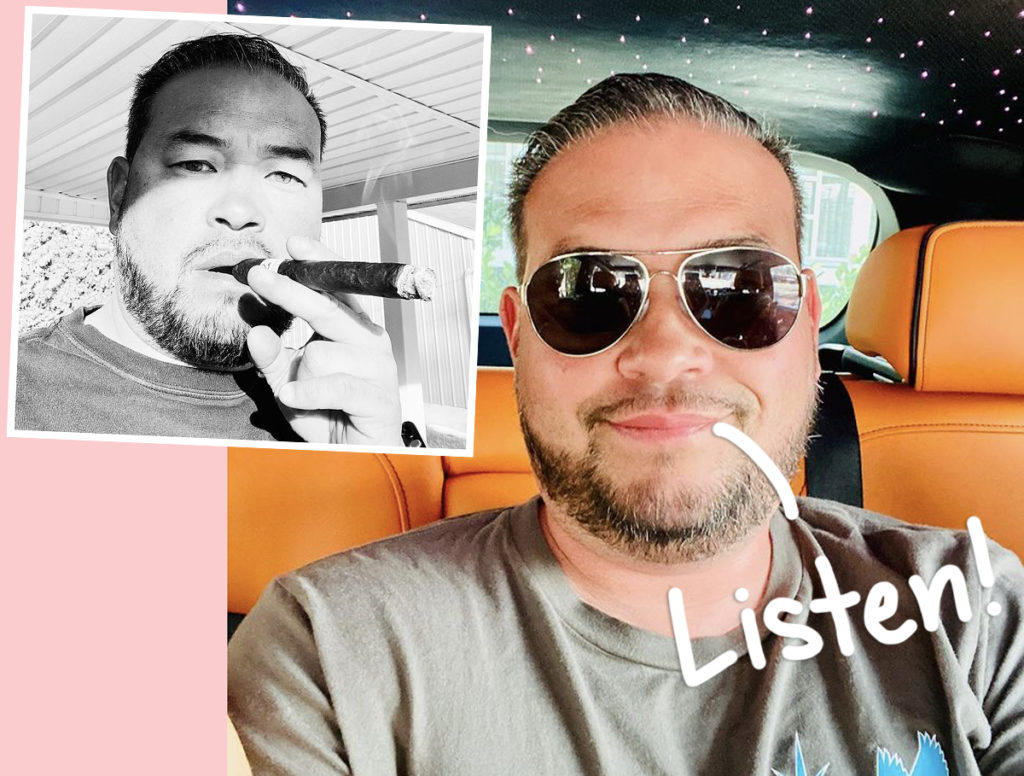 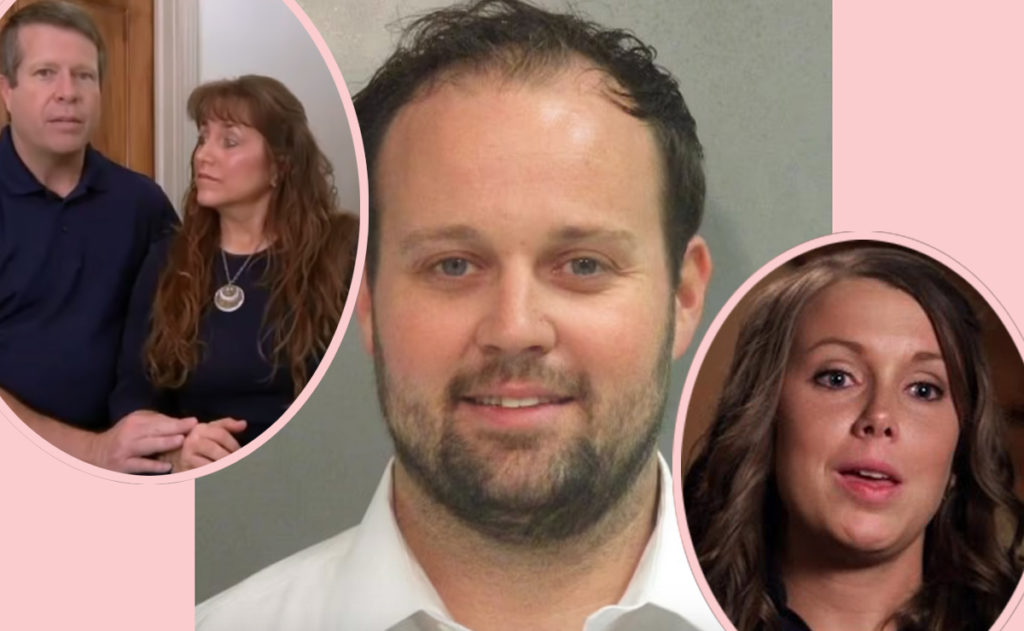 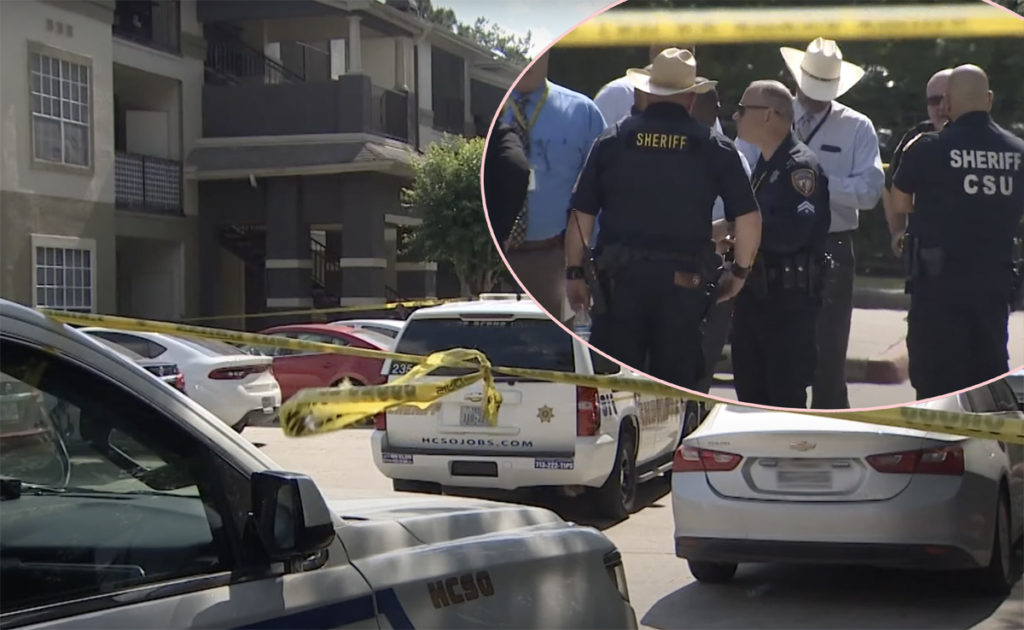 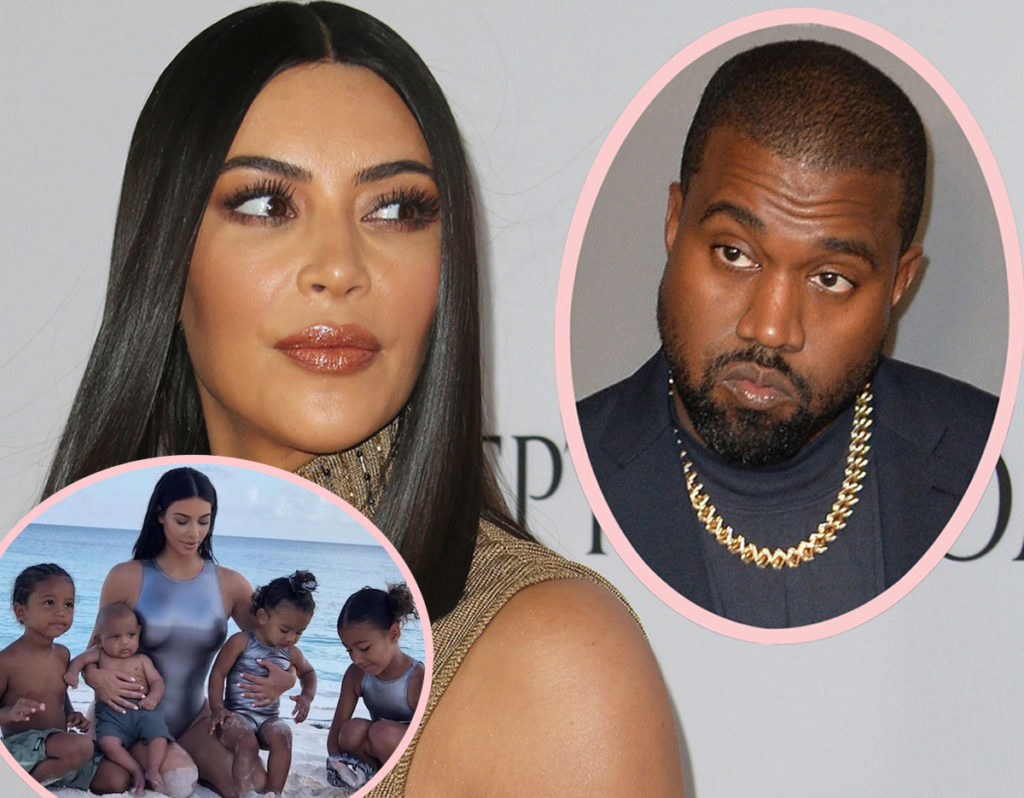