Feeling better. Carly Waddell opened up about her health after being rushed to the hospital on Monday, June 14.

“Hello, everybody, I’m alive,” the Bachelor alum, 35, began in a video posted via Instagram on Sunday, June 20. “It was dicey there for a little bit. I joke, but it was.”

In the 15-minute clip, the former reality star recounted the story of what happened before she was rushed to the hospital earlier in the week. “I feel like I’ve told this story to my family, like, a million times already, but I know that you guys were wondering what happened to me on Monday.”

Waddell said she started having “really bad intestinal cramps” while waiting to board a flight. She initially attributed the pain to something she ate, but after she got on the plane, it continued getting worse. 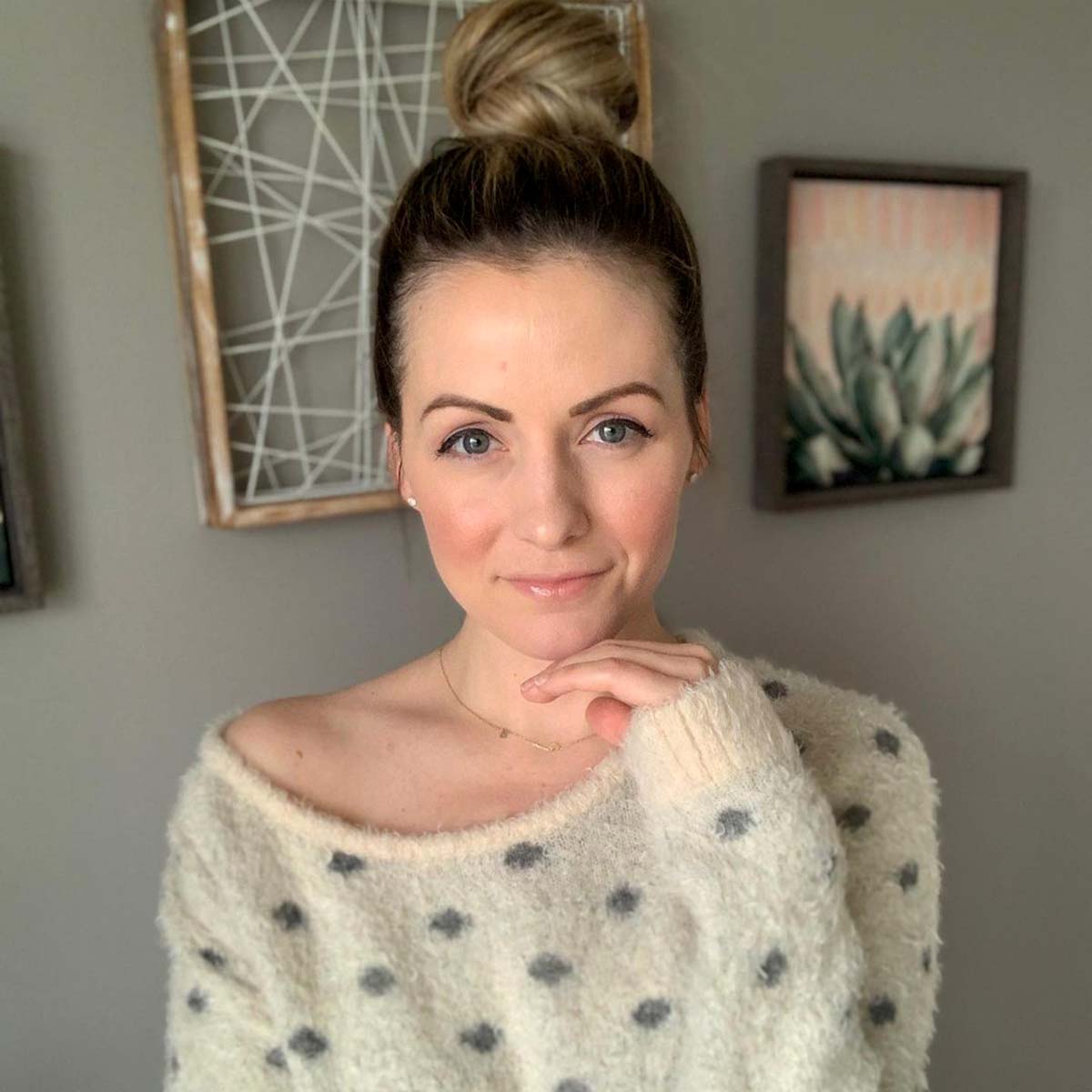 She asked to leave the flight, but when she tried to stand up, she “passed out.” The fire department then boarded to help treat her. “I can’t even explain to you how sick I felt,” Waddell added. “Everything was hurting.”

Eventually, the paramedics agreed she needed to be taken to the hospital, where her sickness got progressively worse. “I probably threw up 20 times,” the Texas native said. “I was so dehydrated somehow that they couldn’t … they stuck me, I don’t know, 200 times — probably at least 20. … They couldn’t get blood out for forever.”

Some of her other symptoms included low blood pressure and a “super high” white blood cell count. “They said it was probably a virus or bacteria that just got me and got me really good,” she added. “I don’t really have any answers. I just was, like, really down for the count. The only thing that really helped was fluid and time.”

Waddell said she’s still having “really bad intestinal cramps” and bouts of nausea but noted “they’re not like they were.” 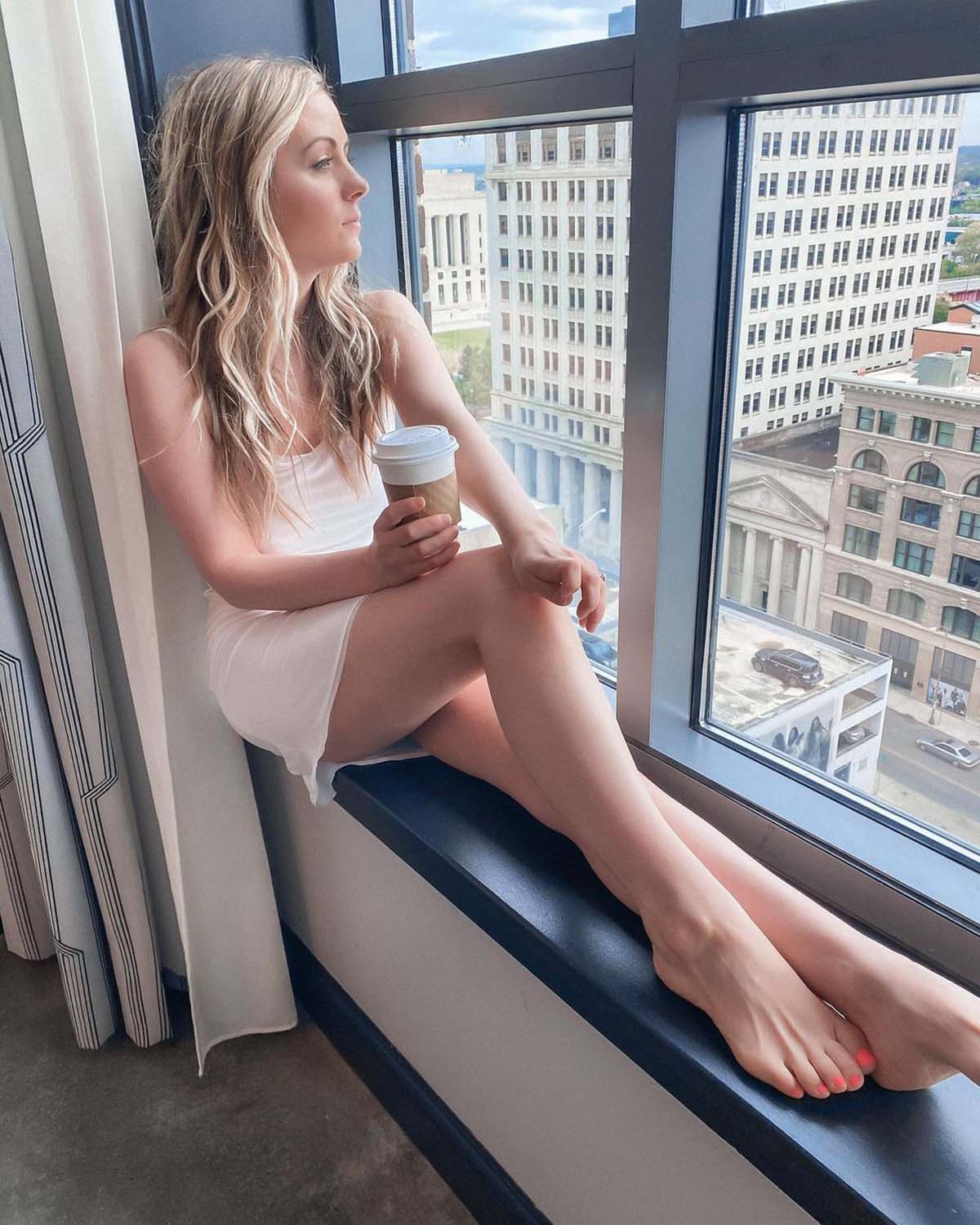 The Bachelor in Paradise alum first returned to social media on Saturday, June 19, to thank fans for their support, adding that she would share the story in further detail later.

Waddell gave her family and fans a scare on Monday when she was taken to a Nashville hospital in an ambulance. Her estranged husband, Evan Bass, posted about the intense moment via his Instagram Stories, after getting approval from the “Dream Train” singer.

“Carly’s first ambulance ride – she’s gonna be OK and, my goodness, this brings back some memories,” the erectile dysfunction specialist, 38, captioned a photo of Waddell in her hospital bed at the time. (During their time on Bachelor in Paradise, the then-couple bonded after Bass was taken to get medical attention in Mexico.)

Hours later, the Tennessee native returned to social media to update fans on Waddell’s condition, but didn’t give too many details about what had actually led to her time in the hospital.

Bachelor in Paradise’s Carly Waddell and Evan Bass: The Way They Were

“After 9 hours we left the hospital but she’s still in pretty rough shape and may have to go back,” he wrote. “Continued thoughts and prayers are so appreciated. And she knows she’s beloved.”

Bass, who shares daughter Bella, 3, and son Charlie, 19 months, with his estranged wife, explained that when the time is right Waddell may choose to expand on the circumstances surrounding her health scare.

”I know y’all wanna know what’s going on but it’s her health and story to tell if she wants to share,” he concluded. “In all the madness, she lost her phone and really needs to rest so it might be a bit.”

Waddell and Bass announced their separation in December 2020 after three years of marriage. The pair, who met on Bachelor in Paradise in 2016 and married the following year in Mexico, later explained that they split after Thanksgiving, making Christmas the first holiday they spent apart.

“We have made the difficult decision to separate,” they said in a statement two days before Christmas. “We will always cherish our time together and continue to have the utmost respect for one another as we focus on what’s best for the future of our family.”

“Don’t close the chapter on this love story yet,” 39-year-old Zak, who appeared on season 9 of The Bachelorette, exclusively told Us Weekly on Tuesday, June 15, one day after his sister was admitted to the hospital with Bass by her side. “There are pages still to be written.”

bachelor, Carly, in, Paradise’s, W
You may also like: