Barack Obama’s growing fortune — How does the former President earn his MILLIONS?

Barack Obama became a household name around the world when he was first elected as president of the United States in 2008. Today, he celebrates his 61st birthday and just over five years since he left office, Obama is currently earning more now than he did as head of state.

Now, five years out of office, Obama is believed to be worth $70million (£57million) according to Celebrity Net Worth. 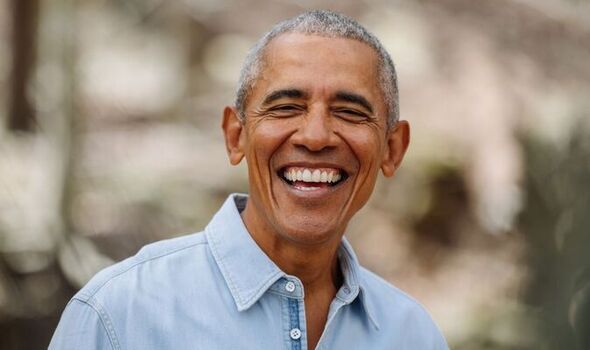 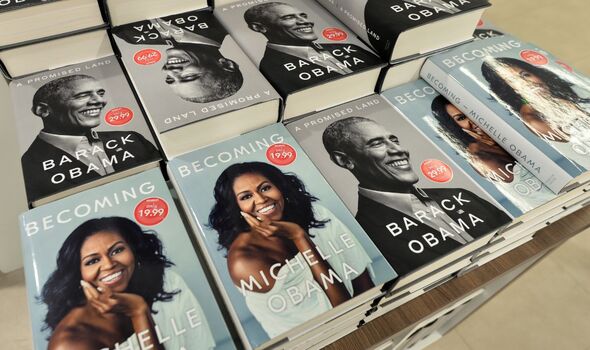 Since retiring Obama also receives a presidential pension, which is a lifetime pension he began receiving once he stepped down from office.

While his pension is only half of his presidential salary, Obama has subsidised his income through a range of other sources.

Before his run as president he penned Dreams from My Father: A Story of Race and Inheritance in 1995. 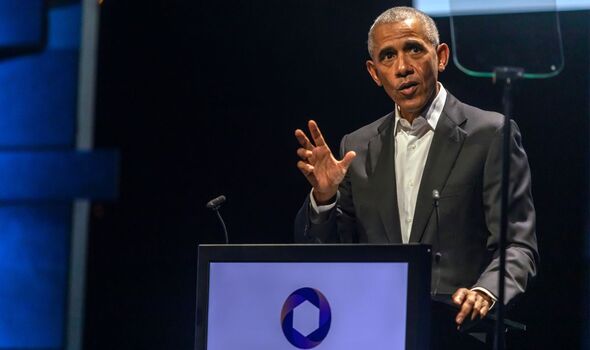 The book was republished in 2004 after he spoke at the Democratic National Convention to great acclaim and quickly became a bestseller.

Following his retirement, publishers started a bidding war for the rights to Obama’s next book, with Penguin Random House winning.

The publisher reportedly paid $65million (£53million) for the rights to both Obama and his wife Michelle’s upcoming books.

Following in second place is another former president, Bill Clinton, with a whopping $15million (£12million) deal.

Obama also became the first former president of America to stay in Washington after retiring, as the family remained in town so that their youngest daughter could finish her last two years of high school.

According to CNBC the family’s current home in the Kalorama area in Washington was bought for $8.1million (£6.6million).

Obama started working with the Harry Walker agency as a speaker following his retirement from the presidency. 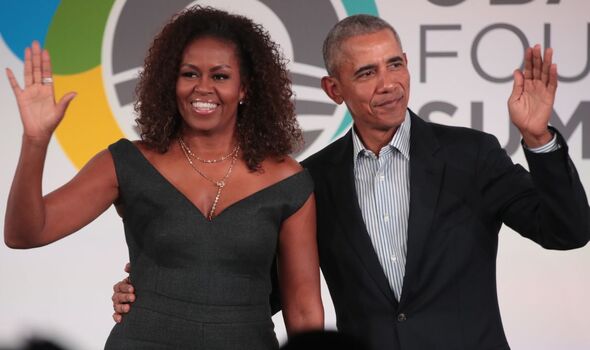 He has spoken at multiple events, earning hundreds of thousands each time, and was reportedly paid $400,000 (£330,000) for a 90-minute interview for the television network A&E.

The Obama family also opened their own production company in 2018, Higher Ground Productions, and signed a deal with Netflix.

Bustle reported that while the exact figures of the deal weren’t revealed it may have cost up to $50million (£41million).

A year later the production company signed a deal with Spotify reportedly to the tune of $25million (£20million), with Obama and Michelle each releasing their own original podcasts.

The contract with Spotify ended this year and was not renewed, with the Obamas reportedly looking at other offers worth around $10million (£8million).