BAZ BAMIGBOYE: Atticus WILL see us in court as Mockingbird stage show gets go-ahead

Despite Covid winter turmoil, the West End got a shot in the arm today with news that one of the biggest shows of the year will go ahead . . . two years after it was due to open.

To Kill A Mockingbird, adapted by Aaron Sorkin from Harper Lee’s 1960 novel about a black man falsely accused of raping a white woman in segregated 1930s Alabama, has become a huge hit on Broadway, where I first saw it back in 2018.

Even when I interviewed Rafe Spall a year ago, about him being picked to star as literature’s most famous lawyer, Atticus Finch, he wasn’t 100 per cent sure the play would open.

But now the Sonia Friedman production, which boasts a box-office advance of several million pounds, has been fully cast, with award-winning director Bartlett Sher flying over from New York to start rehearsals on January 24, so previews can begin at the Gielgud Theatre on March 10. 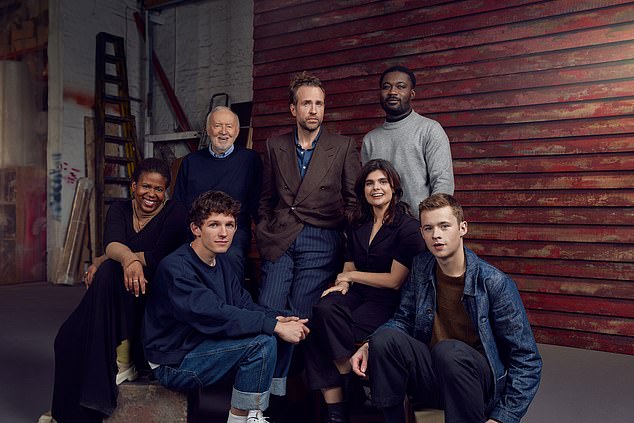 That’s good news for the large ensemble, particularly David Moorst, 29, a recipient of the Evening Standard’s award for best emerging talent in 2015 (I was on the judging panel that picked him), who has waited an age to get up on that stage.

He auditioned and was cast way back in June 2019, to play Dill Harris, the summer neighbour of Atticus’s children, Scout and Jem. ‘I’m excited to see what the play will be now,’ he told me.

Like others in his profession, Moorst, who won acclaim for roles in A Midsummer Night’s Dream and Allelujah! (both at The Bridge Theatre) has struggled to find work during the pandemic. He has a ‘tiny part’ in season four of Killing Eve. Other than that, he has worked as a barista at the Blackbird Bakery in Streatham, South London. ‘I have to work when there are no acting roles, but more so because of the pandemic,’ he says matter-of-factly. ‘Ninety per cent of the life of being an actor is not being able to act.’

All three children will be played by adults. Gwyneth Keyworth will play the key role of Scout; with Harry Redding as her brother, Jem. 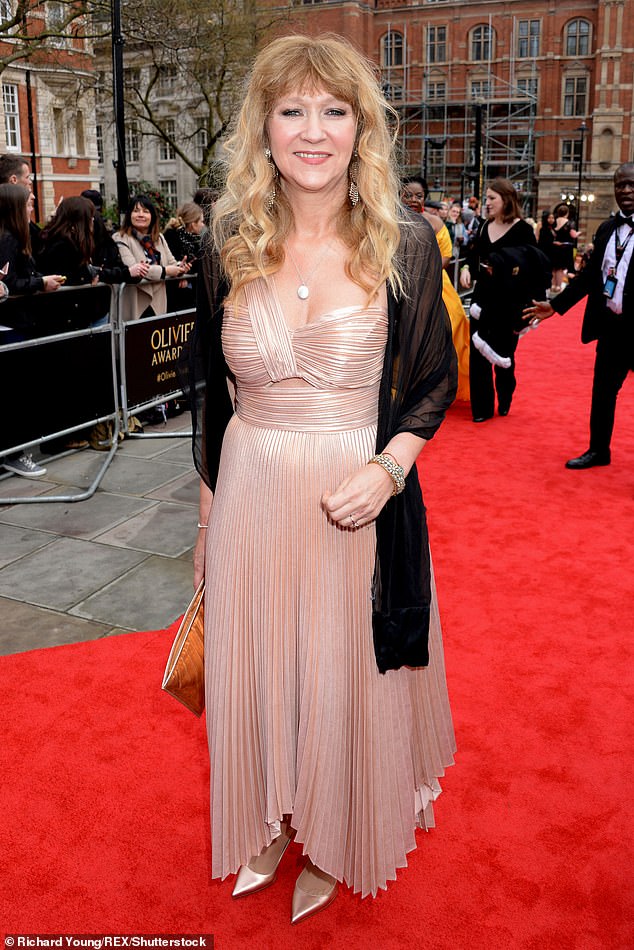 The Sonia Friedman (pictured) production, which boasts a box-office advance of several million pounds, has been fully cast, with award-winning director Bartlett Sher flying over from New York to start rehearsals on January 24, so previews can begin at the Gielgud Theatre on March 10

Sorkin has made several other adjustments to Lee’s story, the most striking being to give agency to the persona of Tom Robinson, the man Atticus Finch defends.

Director Sher told me he’d cast an actor who will embody Robinson brilliantly. So I’m pleased to see that he’s given the part to Jude Owusu, who has thrilled audiences in classical roles for the Royal Shakespeare Company, Shakespeare’s Globe and the Bristol Old Vic. ‘Tom now has his own voice,’ Owusu said.

In the play, Tom gets to utter the devastating line: ‘I was guilty as soon as I was accused.’ More powerful, Owusu said, coming from Tom’s mouth than from another character, as happens in the book.

Other members of the Mockingbird cast include Pamela Nomvete as Calpurnia, the woman who runs the Finch household, and Jim Norton as Judge Taylor, who presides over the trial. Amanda Boxer and Lloyd Hutchinson also have vital roles.

The West End needs to get its act together … now!

To Kill A Mockingbird aside (see my lead), good times have become bum times in the West End. There’s precious little to be jubilant about, which is a great shame, because there are many great shows out there, waiting to entertain you.

Audiences are, for the most part, applauding from home, glued to the telly and other devices. But there are complaints from within the theatre industry that the problem is made worse because there isn’t a central, coherent voice to advise the public about what shows are on — or off — tonight.

The West End has a body, the Society of London Theatre (SOLT), that’s supposed to represent theatre owners and producers. But it has been hopeless at communicating the changes that are affecting show schedules on a daily basis.

On Broadway, the theatre business speaks as one. Here, it’s a jumble of conflicting voices. Babble in a bubble.

Come on, people, get organised! You’ve had two years. Productions are on a precipice. Thousands of jobs are on the line. 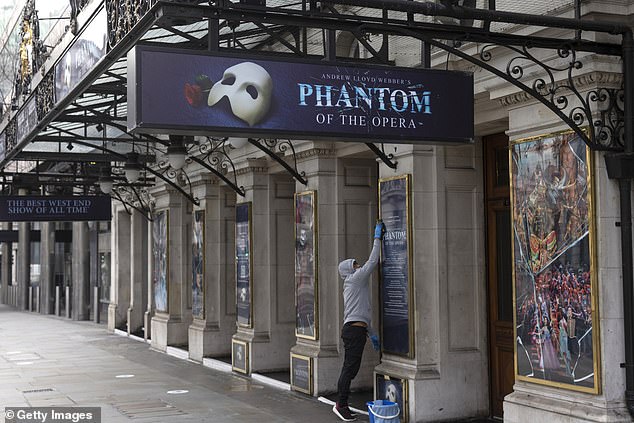 There’s precious little to be jubilant about, which is a great shame, because there are many great shows out there, waiting to entertain you (stock image)

In New York, there’s a mandate insisting all cast and crew must be fully vaccinated. That’s not the case here. Yes, shows are still cancelling in NYC; and yes, box office there is slipping, too. But at least there’s a united effort to stick together.

I must return to the topic no one wants to talk about: thespians who, for whatever reason, refuse to be vaccinated.

It’s a cause of perilous problems. And it’s more prevalent than I’d realised. Look, getting vaccinated is a personal choice. I get that. But how selfish is it to go on stage with fellow actors who have been jabbed? Let alone the creatives labouring backstage?

I understand it’s now the case that if, during negotiations for a role, directors and producers ascertain that an actor hasn’t been inoculated, then that person is not hired.

‘They’re not told the reason, but that’s what’s happening,’ a producer told me.