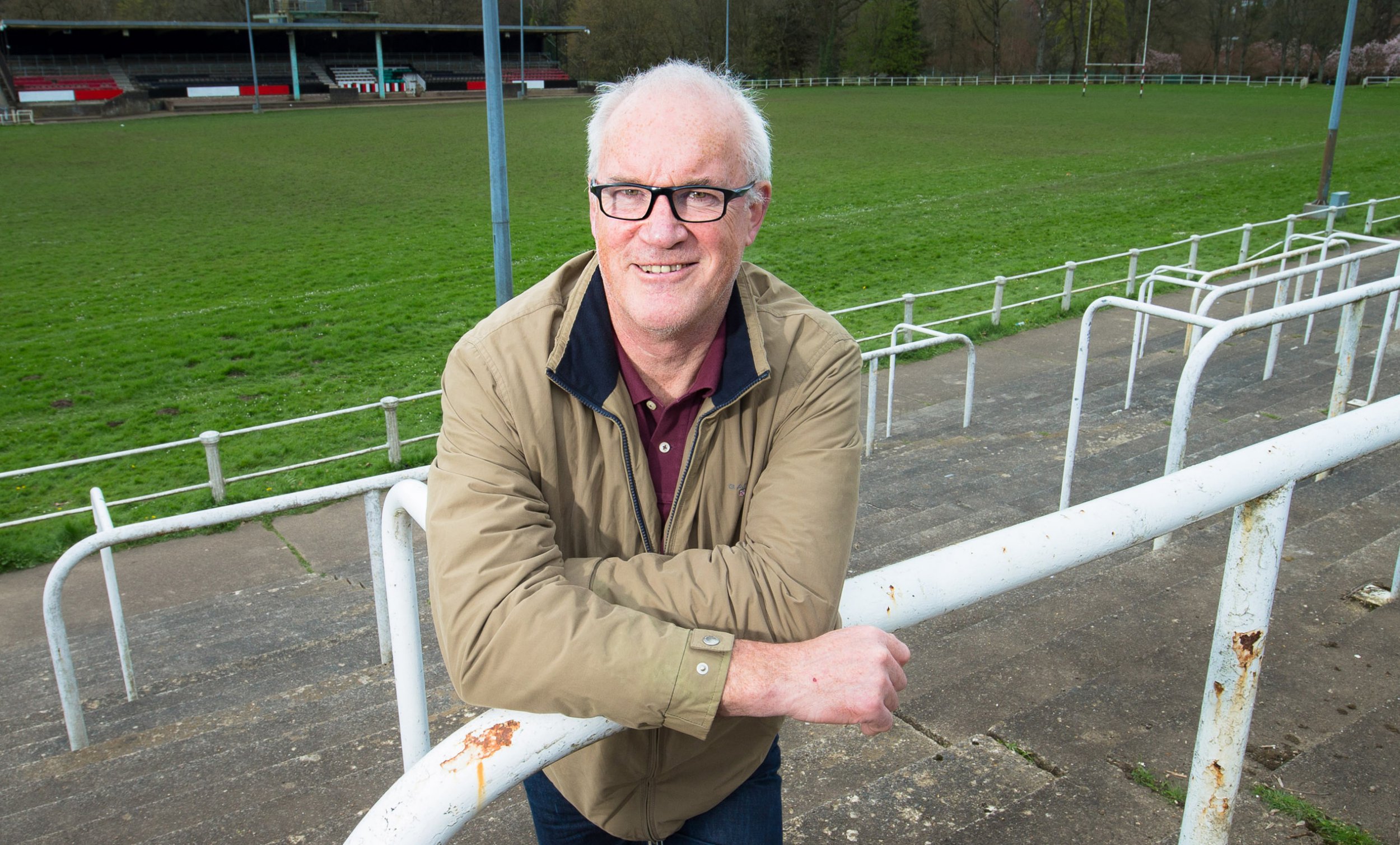 Eddie Butler, a BBC commentator and former rugby player, has died at the age of 65.

The journalist, who was also a former Wales rugby union captain, was in Peru for a charity trek when he died in his sleep.

Announcing the news, a statement from Prostate Cymru said the charity was ‘devastated’ by his death.

Their statement said: ‘Ed was the voice of Wales and we were honoured to have him as part of our charity. We will cherish the many memories we have of him.

‘Over the last week, Ed once again showed his generosity and steadfast commitment to good causes by joining 25 Prostate Cymru fundraisers, including his daughter Nell, on the Inca Trail Trek to Machu Picchu.’

The charity revealed that Butler died ‘peacefully in his sleep’ at the Ecoinka base camp in the Peruvian Andes on Thursday morning (September 15).

Prostate Cymru added: ‘The charity will not be making any immediate further comment. We also ask that the family’s privacy is respected during this difficult time.’

A spokesperson for the Welsh Rugby Union tweeted a tribute for their former team captain, and wrote: ‘We are devastated to hear of Eddie’s passing and everyone in Welsh rugby sends their sincerest condolences to Eddie’s family and loved ones.’

Butler won 16 caps for Wales and represented the nation between 1980 and 1984, before going on to tour New Zealand with the British and Irish Lions in 1983.

Even after his retirement, Butler remained aligned with the club and went on to provide match commentary for the BBC as well as take on a variety of other media work.

‘Our thoughts and prayers go to his family, who we also know well and cherish, and his close friends and colleagues at this incredibly difficult time. He was a unique individual and the game in Wales owes him a debt of gratitude for his contributions both on and off the pitch.’

Former England captain Sir Bill Beaumont also highlighted Butler’s talents and tweeted: ‘Eddie Butler was a true commentary great – the recognisable voice of the sport to millions & unrivalled in his storytelling behind the mic. Captain of Wales and a superb player, he was also a true gentleman.’

Butler is survived by his wife Susan and six children.