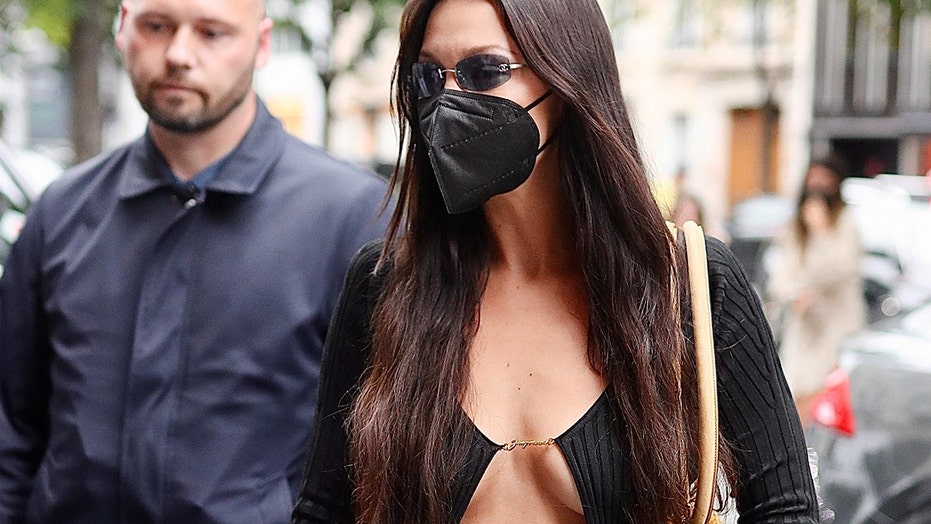 Supermodel Bella Hadid showed off her body in a barely-there top as she stepped out following backlash over allegedly anti-Semitic comments.

Hadid showed off her toned waist after she attended the Jacquemus fashion show Wednesday in Paris.

Hadid recently came under fire after she made comments about Israel on her Instagram.

In a since-deleted Instagram post seen by Fox News, the model stated that Israel is not a country but a land settled by colonizers that practice “ethnic cleansing, military occupation and apartheid over the Palestinian people.” 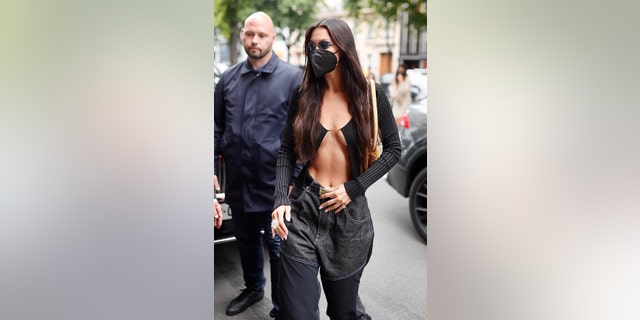 Supermodel Bella Hadid arrives at her hotel showing off a seriously toned waist after the Jacquemus fashion show in Paris.
( )

“There is NO place for this!!! Especially in 2021!!!! it has always been #freepalestine. ALWAYS. I have a lot to say about this but for now, please read and educate yourself,” she originally wrote in the post.

Hadid has previously shown support for Palestinians in the past. Israel criticized Hadid in May for joining a pro-Palestinian march in Bay Ridge. Hadid attended the march with her Palestinian father, Mohamed Hadid.

“When celebrities like @BellaHadid advocate for throwing Jews into the sea, they are advocating for the elimination of the Jewish State,” Israel wrote on its official Twitter handle. “This shouldn’t be an Israeli-Palestinian issue. This should be a human issue. Shame on you.”

barely, Bella, dons, Hadid, there
You may also like: