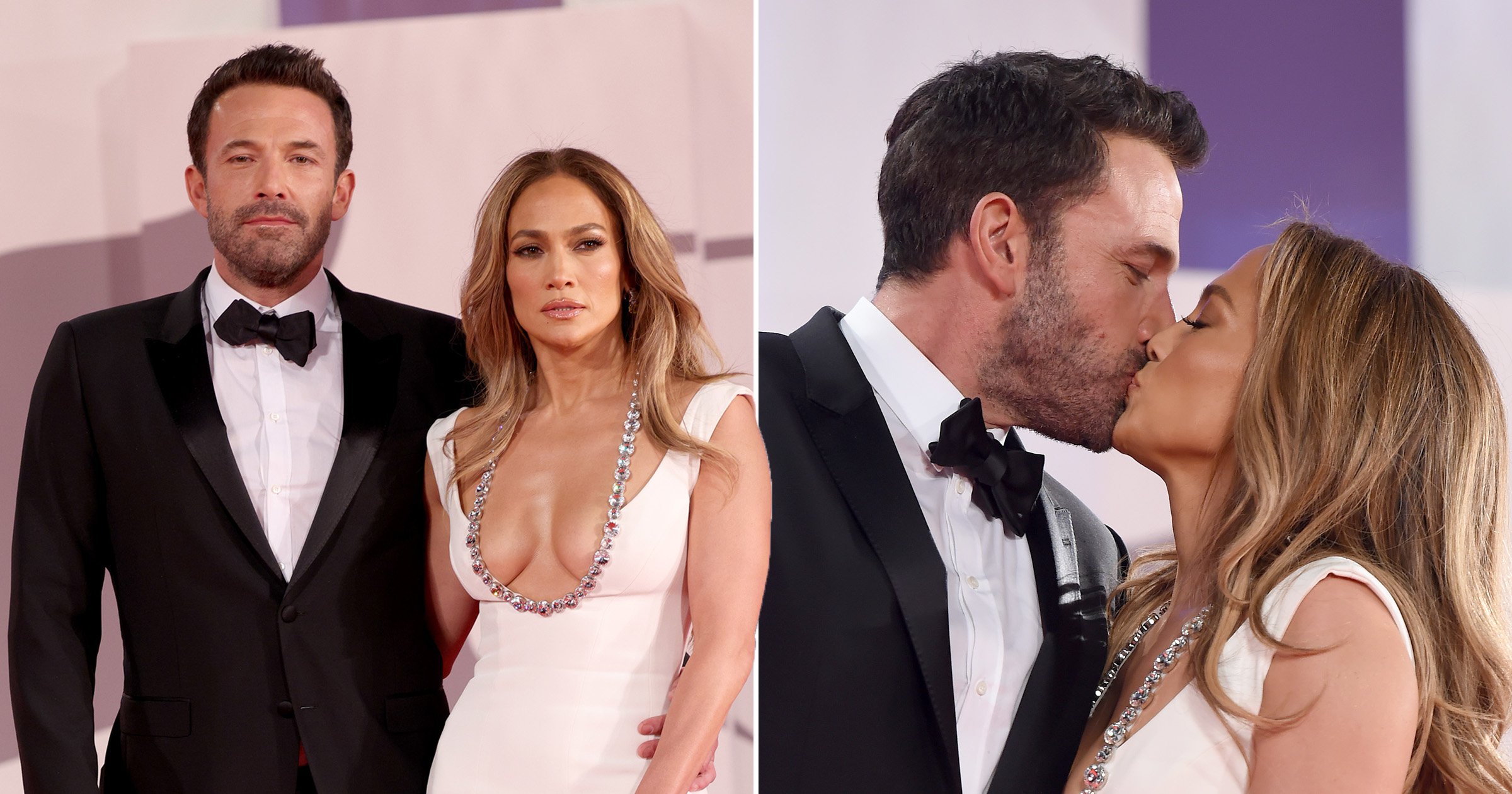 Ben Affleck and Jennifer Lopez were confirmed to be dating earlier this summer and now they’ve finally gone as official as can be at the premier of the Venice Film Festival.

Ben and JLo have both had high-profile splits this year, with the latter ending her engagement with fiancé Alex Rodriguez.

But after the pair were pictured getting close in recent months, speculation mounted Bennifer was back on.

Now, the duo have made their first public appearance together, walking out arm-in-arm at the 78th Venice International Film Festival, both looking absolutely glowing in each other’s company.

The pair looked gorgeous together with Jen wearing a low cut white dress with a thigh slit, and Ben sharp as per in a black tuxedo set-up.

Jennifer finished off her look with a sparkling diamante clutch, tall silver heels and a statement silver necklace.

Jodie Comer was also spotted on the red carpet this evening as she posed for photos at the same time as the happy couple.

Bennifer have been spotted in recent days in the Italian destination as Ben promotes his upcoming film, The Last Duel.

He will appear in the blockbuster alongside Jodie, Matt Damon, and Adam Driver.

Earlier this week, they made sure to send fans into meltdown as they jetted off on a water taxi after Ben posed for press pictures with Killing Eve star Jodie and best friend Matt.

The Jenny From The Block hitmaker and Batman actor sent the showbiz world into a tailspin earlier this year when news hit that they had rekindled their romance.

In July, they finally made things official as pictures of them kissing made it to Instagram.

Since, they have seemed completely inseparable, enjoying blended family days out with their respective children, while Ben was also seen shopping for rings.

Jennifer, 52, and Ben, 49, initially got together in 2002 after meeting on the set of Gigli, and then got engaged in November of that year.

Days before they were set to get married in 2003, the couple called off the wedding due to excessive media attention, and they split up in January 2004.

Since then, both stars have got married and had children – Ben shares Violet, 15, Seraphina, 12, and Samuel, nine, with ex-wife Jennifer Garner.

Ben Affleck, Jennifer Lopez, U'
You may also like: