Ben Affleck, J. Lo Are 'Fully Committed' to Spending Their Lives Together

Made for each other! Ben Affleck and Jennifer Lopez are “both thrilled” by “how seamlessly” they’ve fallen back into each other’s lives following their jaw-dropping reunion, a source exclusively reveals in the new issue of Us Weekly.

“The past few months have been a real whirlwind,” the insider says. “They’re well aware some cynics still look at it as a big flashy attention grab and roll their eyes at the speed of it all, but it doesn’t faze them one iota. They’re fully committed to taking the next steps and spending the rest of their lives together.” 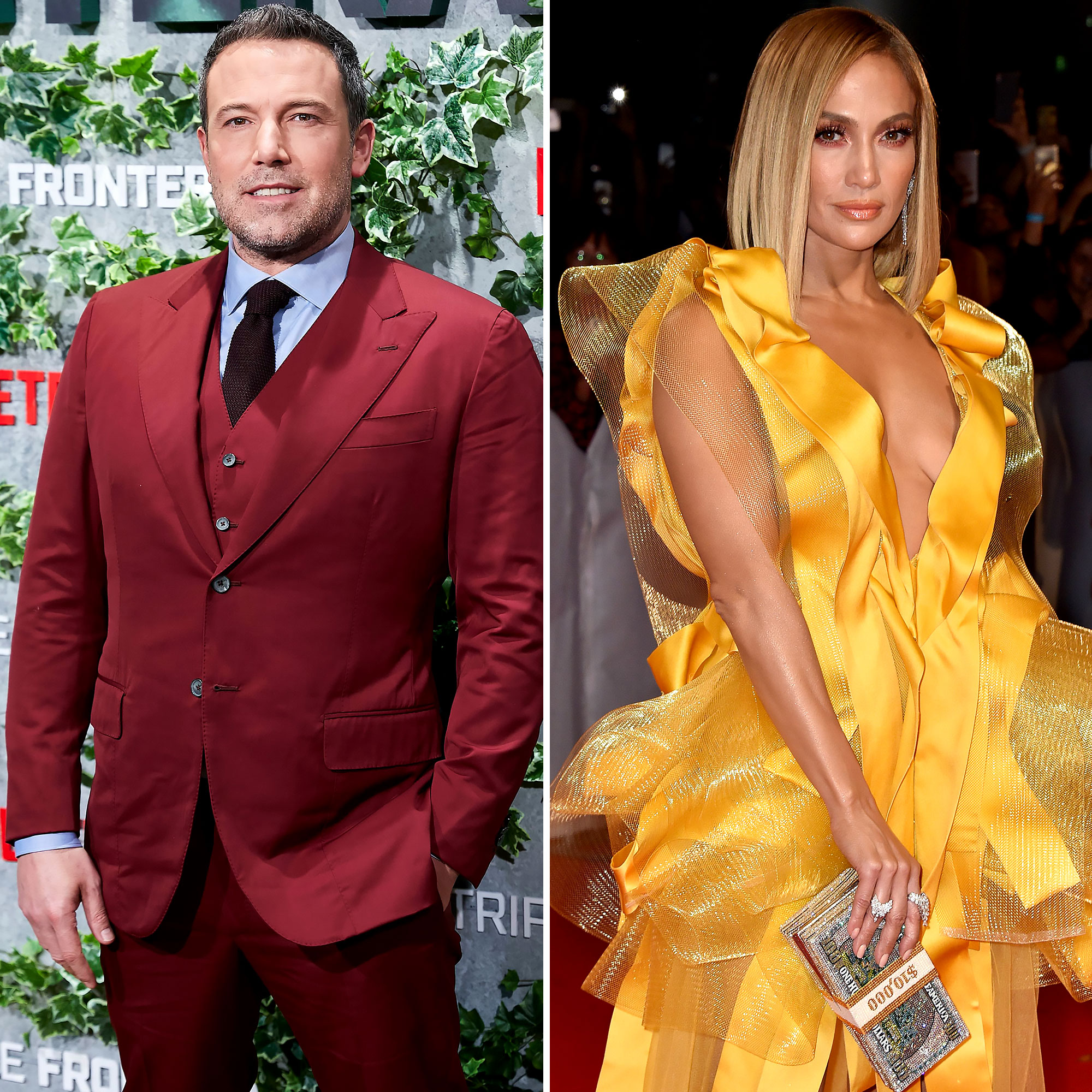 Lopez, 51, and the Argo director, 48, were previously engaged for two years in the mid-2000s and reconnected in April after the Hustlers actress split from fiancé Alex Rodriguez. When it comes to their quick reconciliation, the “Get Right” singer and Affleck don’t think “they’re rushing things,” per the source.

“It feels like they’ve been together again for years, not months,” the insider continues. “As far as they’re both concerned, they’re just blessed to have found each other and discovered true love, which most people can only ever dream about.”

Though they may not have gotten their happy ending the first time around, “there’s not a single doubt in their mind[s] that this is [not] going to work,” the source tells Us. “Everything that went wrong in the past can only serve them in a positive way this time around.”

“Family and kids are everything to [J. Lo],” the source notes, adding that Lopez wants to “respect” Garner, 49, as much as possible. “She’s more than willing to be patient and do this at a pace that’s comfortable to all parties, there’s no rush.”

Us broke the news in May that the Second Act star and the Oscar winner are officially an item — and the relationship has seemingly worked wonders on Lopez’s mood. During an interview on Zane Lowe‘s Apple Music radio show on Monday, July 5, she opened up about feeling “super happy” with where she’s at in her life.

Every Cryptic Post Alex Rodriguez Has Shared Since Split From J. Lo

“I know people are always wondering. ‘How are you? What’s going on? Are you OK?’ This is it. I’ve never been better,” she gushed. “I’ve really gotten to a place in my life where I’m great on my own. And I think once you get to that place, then amazing things happen to you that you never imagine in your life happening again. … I just want everybody to know that it’s the best time. It’s the best time of my life.”

Watch the video above for more on Bennifer 2.0 — and pick up the latest issue of Us Weekly, on newsstands now!