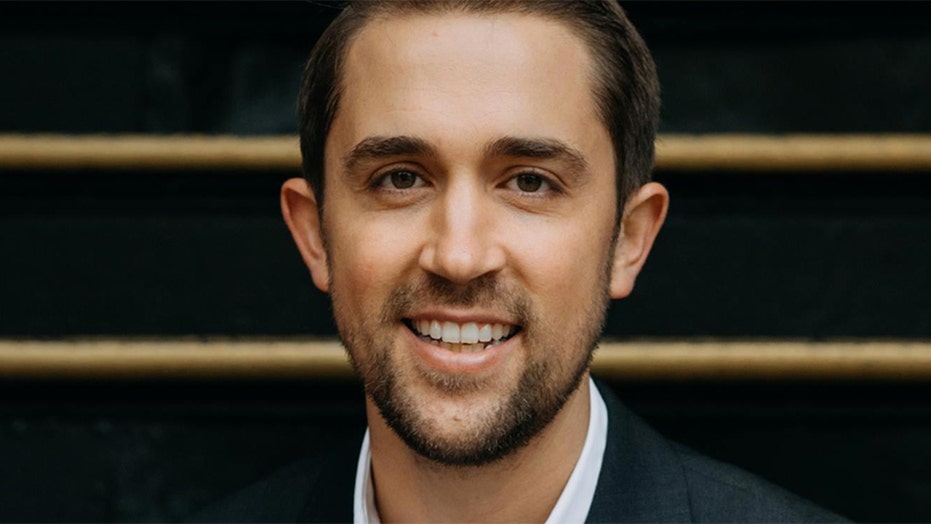 Rufo calls media denial CRT exists in schools a ‘deliberate strategy’: ‘They have no choice’ but to lie

In an interview with Fox News Digital, Chris Rufo discusses how the media has covered critical race theory and attempted to discredit him.

Maher kicked off the show’s panel discussion by addressing how “Democrats got their a– kicked” in Tuesday’s elections, particularly in Virginia where the issue of education dominated the gubernatorial race won by Republican Glenn Youngkin.

Dyson argued that parents were “spooked” by CRT even though “none of them can define it” and suggested that they were outraged only because Black history was now being “centered” in the school curriculum.

“But I find that a disingenuous argument because I don’t think that is what people are objecting to,” the host reacted. “They are not objecting to Black history being taught. There are other things going on in the schools.”

“Like separating children by race,” Maher responded, “and describing them either as oppressed or oppressor. I mean, there are children coming home who feel traumatized by this. That’s what parents are objecting to.”

“There are children coming home who feel traumatized by this. That’s what parents are objecting to.”

“But Bill, … the beginning of critical race theory in the modern times is two years ago … Christopher Rufo, White guy, who said, ‘Look, I’m reading the anti-racist literature. I see this critical race stuff. This stuff will make good publicity.’ And he began to drive it home,” Dyson said. “It’s not critical race theory, it’s the notion of centering Black people as historical agents and the question is, if you talk about White kids being traumatized, oh really? So that Black kids being made to portray slaves — we got stories on both sides. I think you are underestimating the anti-Black sentiment that’s deeply entrenched that’s way beyond Trump. … It ain’t just Donald Trump, it’s the party itself.” 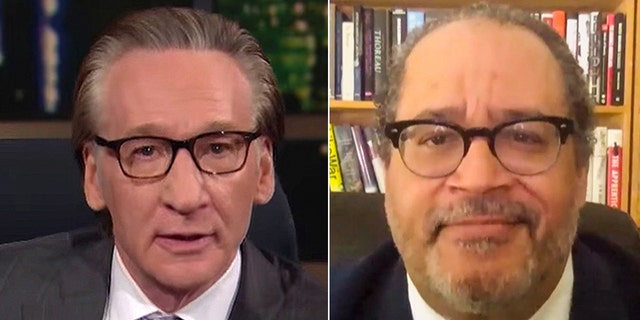 Another guest, Brown University Professor Glenn Loury, knocked the “activists on the left” who he claimed deny “what I see with my lying eyes” regarding what’s going on in the classroom.

Dyson continued to argue, however, that the debate in school districts was solely focused on how Black history is taught to children rather than the CRT ideology itself.

“But that’s not all we’re talking about,” Maher pushed back. “We’re talking about kids who seem to be too young sometimes to fully appreciate all this. I think if kids watched you, they wouldn’t know a lot of those words. So to ask them as opposed to letting kids be kids, maybe, where usually kids are pretty nice to each other if they’re instructed not to be.”

Loury told Maher “we need to be getting beyond race,” saying “we’re in the 21st century, not the 19th century” and that young people shouldn’t be “put into boxes” but allowed to do “what comes naturally, which is cross the lines.” 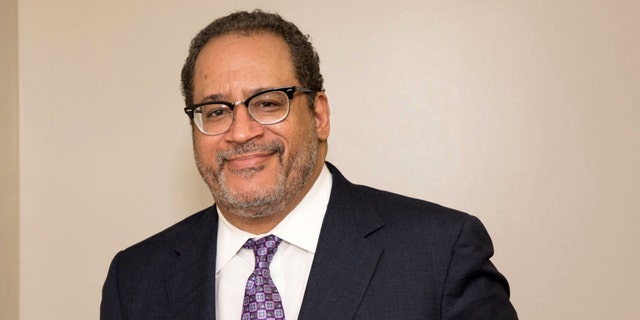 Dyson doubled down, calling that a “failed experiment” and denying there’s been a “race-neutral approach.”

“Failed in the sense that there’s been no progress? That things aren’t different?” a puzzled Maher asked.

The liberal professor explained that it wasn’t Black people who were “putting people into boxes” and that they didn’t want to be “segregated” the way they are.

Maher then complained about the “self-segregation” that has taken place on college campuses when it comes to separate dorms or graduation ceremonies based on race, something Dyson didn’t deny.

Loury later clashed with Dyson over how powerful institutions have been orienting themselves on race, something Dyson insisted has happened only due to “pressure” and not by choice.