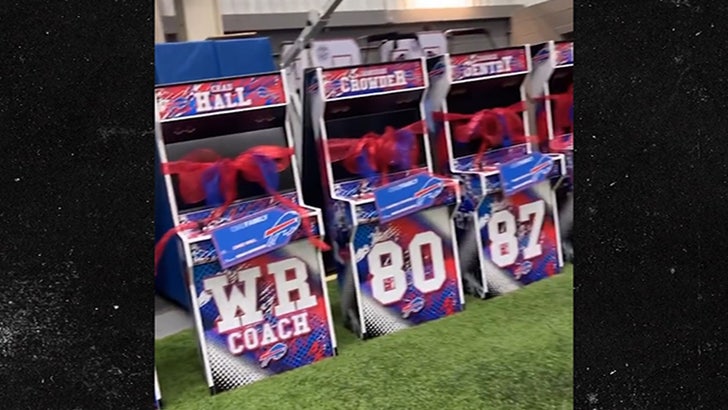 Isaiah McKenzie just threw his hat into the ring for that title in the NFL … ’cause the Bills wideout gifted his fellow receivers custom arcade game machines for the holidays — and they’re awesome!!

McKenzie shared the presents with his guys on Thursday … and you can see in video of the goodies, they’re decked out in Bills colors — with the players’ pictures and jersey numbers on them too.

Isaiah got a machine for Stefon Diggs, Gabe Davis, Tanner Gentry, Jameson Crowder, and Khalil Shakir, plus one for himself. He also made sure to grab one for the team’s WR coach, Chad Hall.

Each one had a bow on it — and when the guys saw them, they went crazy. 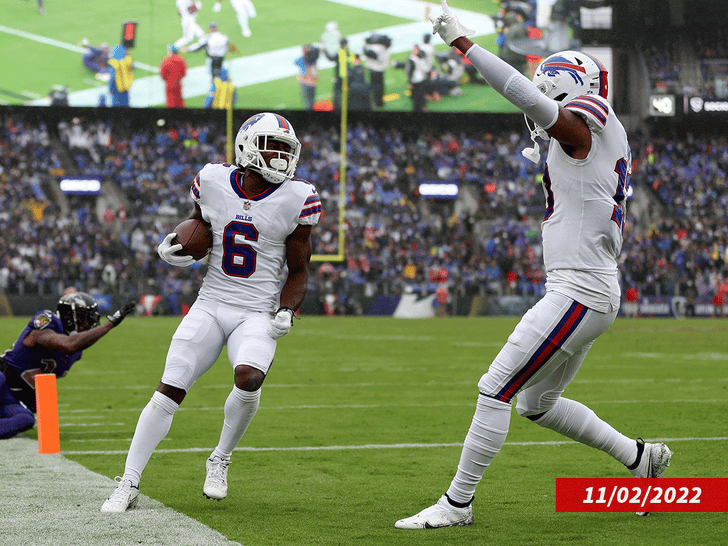 The arcade game machines come equipped with the popular NFL Blitz series already on it — something the players made sure to ask about — and over 9,600 other games. 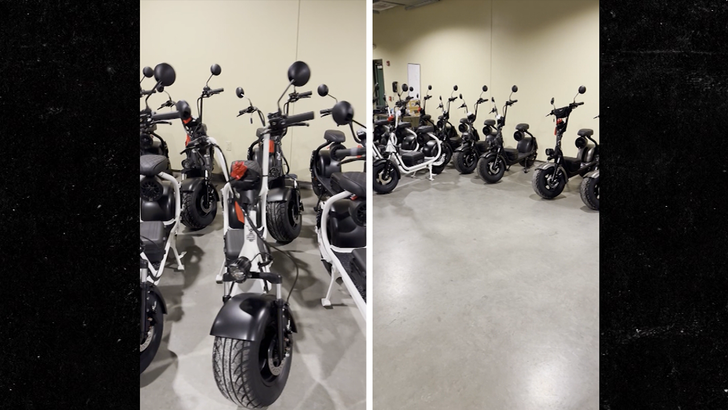 It’s been a generous week for many around The Shield … both Aaron Rodgers and Josh Allen helped hook up some of their teammates with scooters — while Patrick Mahomes gifted several Chiefs with golf clubs.

Not bad presents at all … but even those guys gotta admit it’s no match for a classic arcade game machine.