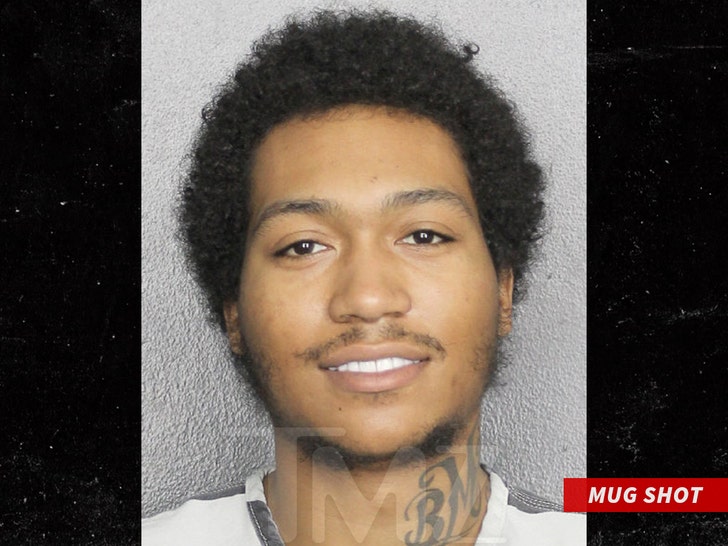 Lil Meech landed in a bit of hot water at Fort Lauderdale-Hollywood International Airport on Tuesday … after we’re told authorities found him with a gun.

Law enforcement sources tell TMZ Hip Hop Lil Meech was at the Fort Lauderdale-Hollywood International Airport Tuesday when security discovered a firearm in his luggage. We’re told deputies from the Broward Co. Sheriff’s Office were called to the scene and arrested the actor.

As for the weapon, our sources say it was a Glock 19 9mm … it wasn’t loaded, but cops also found a 15-round magazine. Lil Meech did not have a carry permit.

Meech was transported and booked for introducing a firearm into the sterile area of the airport … a felony. Apparently, the actor isn’t alone in his mistake … as we’re told this was the 130th gun found at Fort Lauderdale-Hollywood this year.