Speaking volumes. Brandi Glanville claimed on Friday, April 25, that she’s been muzzled by Bravo and told not to talk about The Real Housewives of Beverly Hills amid her drama with Denise Richards.

“I’ve been asked by @BravoTV to stay off social media talking about housewives,” she tweeted on Friday. “That is the ONLY reason I am not replying to you f—king hater c—ts! C—t wait for open season.”

Her comment came after the “Brandi Glanville Unfiltered” podcast host, 47, slammed Richards, 49, while watching the season 10 premiere of RHOBH earlier this month, dissing the Wild Things actress for how she treated a waiter regarding her drink order during the April 15 episode. 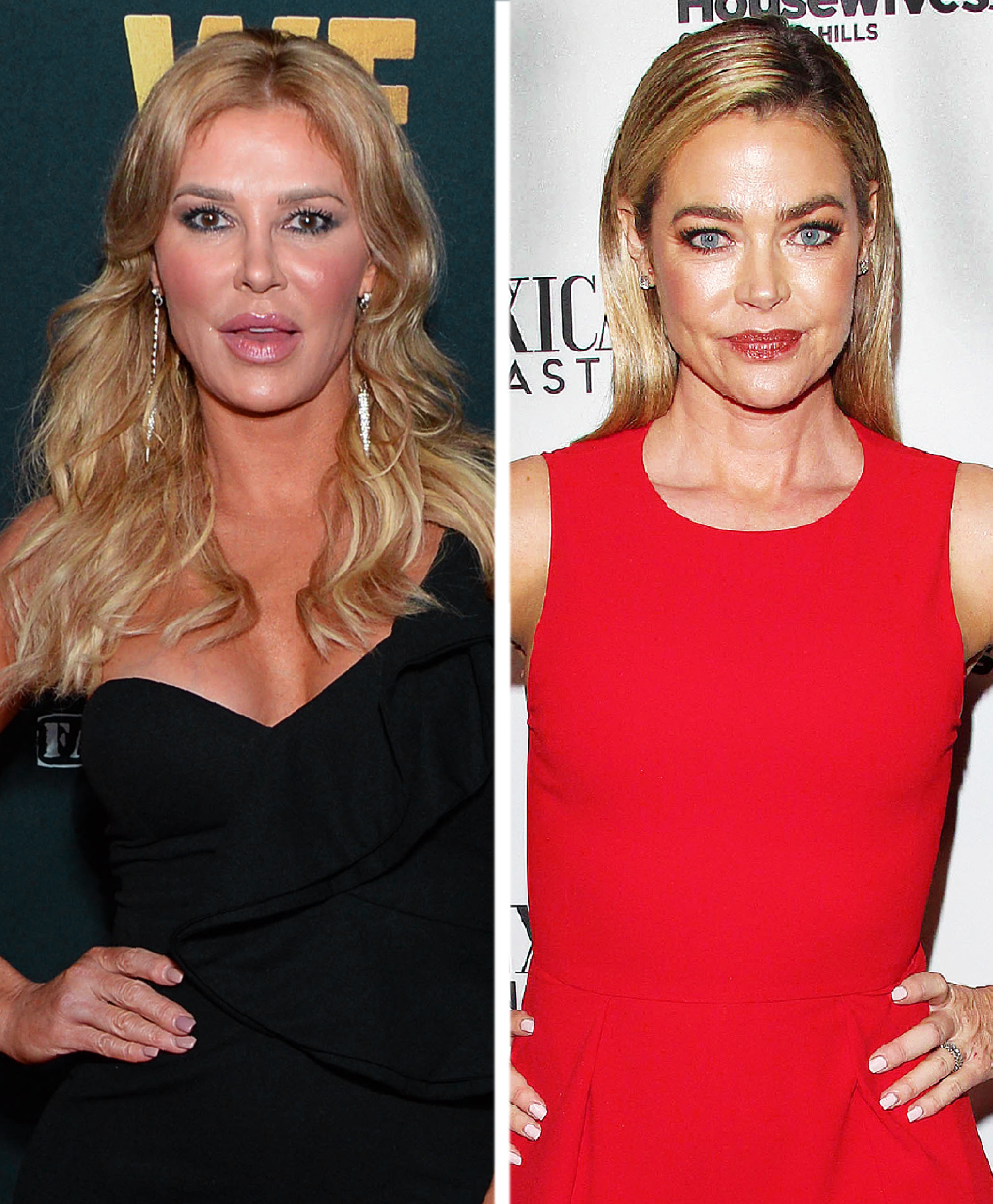 Glanville also responded to fans that night who asked about her claims that she and Richards had a sexual relationship in the past. When asked how Richards is “in bed,” the Drinking and Tweeting: And Other Brandi Blunders author replied that she had “been sent a legal STFU.” (Us Weekly confirmed that Richards sent Glanville a cease-and-desist letter to get her to stop talking about her claims of an affair, which the Real Girl Next Door author has denied.)

Us confirmed in January that Richards stopped filming group scenes of RHOBH after the Celebrity Big Brother alum brought up their alleged relationship on camera.

While Richards initially “laughed it off,” according to another source, she wanted “all of that footage taken out of the show.”

But Glanville hasn’t backed down from her claims, posting about having “receipts” in January and offering to take a lie-detector test. Earlier this month, she made a rude joke about their alleged hookup in a drunken Cameo message to a fan.

The Real Housewives of Beverly Hills airs on Bravo Wednesdays at 8 p.m. ET.