Queen's Brian May travels around Stockholm

Brian May, 75, said he “could have died” after being rushed to hospital following a heart attack in 2020. Anita Dobson, 73, has since shared she was shocked to learn the extent of the Queen legend’s health woes.

The EastEnders legend has spoken candidly about her husband’s health which saw him hospitalised two years ago.

The rocker has fully recovered after he underwent surgery for what he described as a “small” heart attack in May 2020.

Addressing the moment, Brian had complained of chest pains but Anita said she had initially brushed off his concerns.

She recalled: “He said, ‘Babe, I think I’m having a heart attack’, I said ‘No, you’ve been exercising and you’ve overdone it’.” 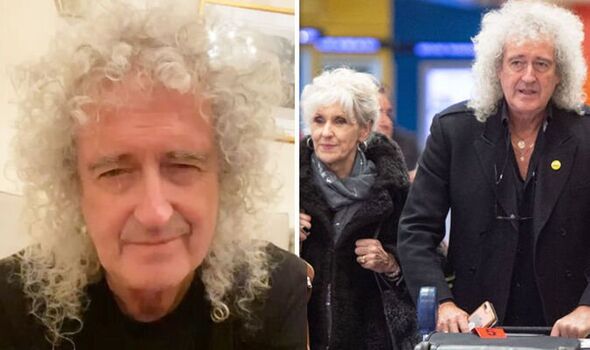 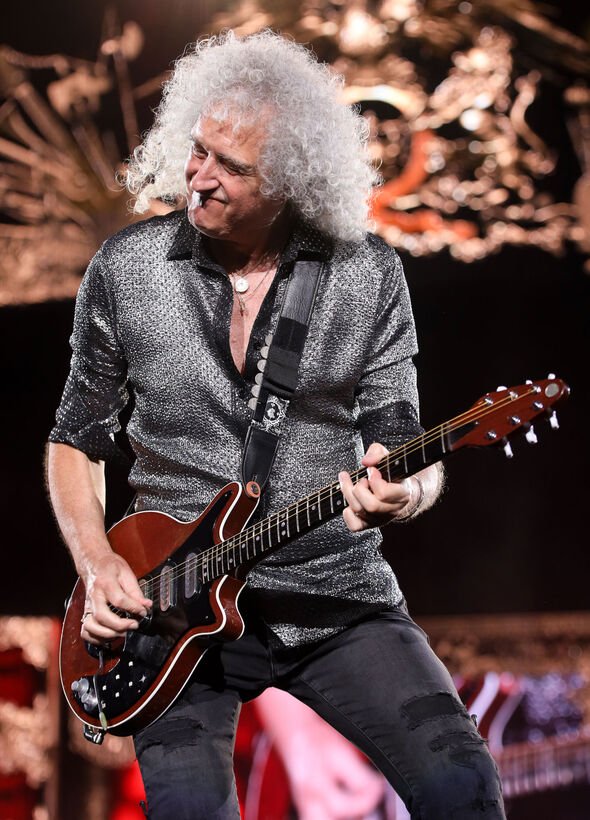 But the legend guitarist insisted things were more serious than she had thought.

Antia continued to The Daily Mail: “He replied, ‘No, this is different’.”

Following his diagnosis, his wife of 22 years admitted she was a “most miserable nurse” as the actress tended to her husband’s needs.

Brian opened up about his health ordeal in a candid video posted on his official Instagram, at the time. 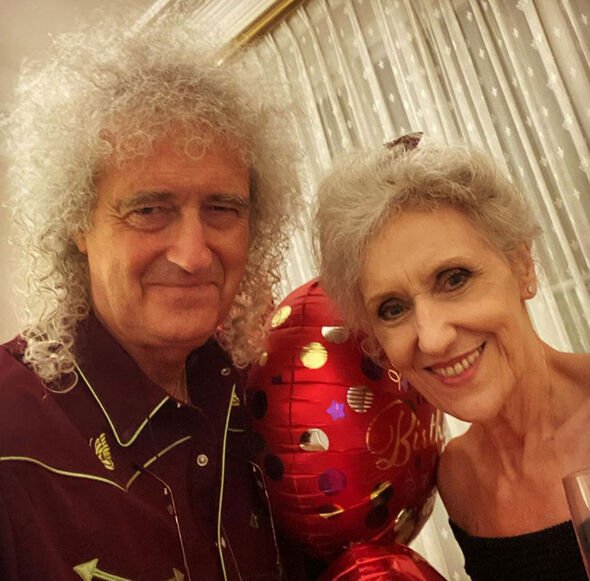 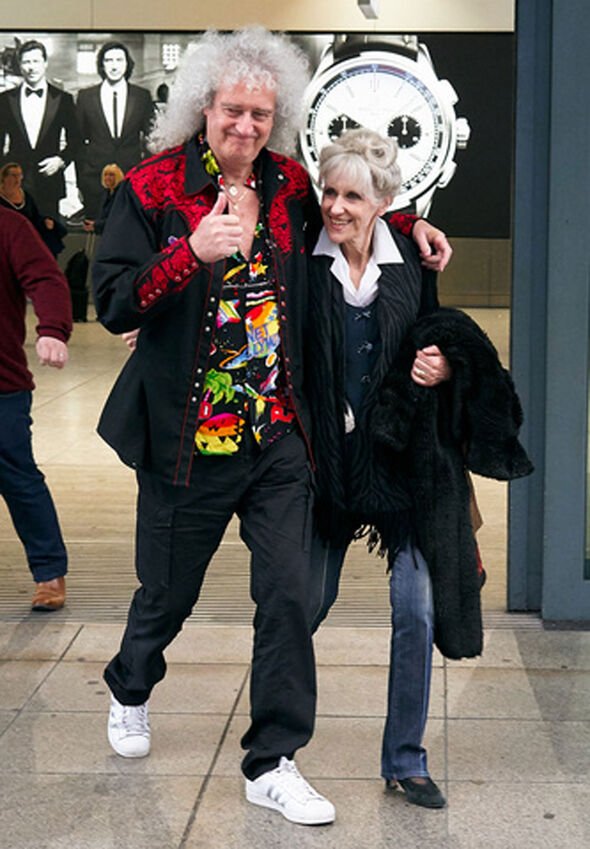 The musician was recovering from a ripped muscle and trapped nerve as a result of a gardening injury, when he suffered a heart attack during his recovery.

“I thought I was a very healthy guy,” he said.

“But I turned out to have three arteries that were congested and in danger of blocking the supply of blood to my heart.”

Brian was subsequently fitted with three stents – tiny tubes that can hold open blocked arteries – and is back in full health.

Having realised he was having a heart attack, he called his doctor, who drove him to the hospital for tests that exposed his underlying health problems.

Given the choice between open heart surgery and having stents fitted, the musician chose the latter, and said the operation was remarkably straightforward.

The star added that his experience should be a lesson to other people in their “autumn years”.

“What seems to be a very healthy heart may not be, and I would get it checked if I were you,” he said.

“I was actually very near death [but] I didn’t die. I came out and I would have been full of beans if it hadn’t been for the leg.”

Meanwhile, Brian recently wrapped up the final leg of his tour with his Queen bandmates.

Taking to the picture-sharing site last month, he penned: “LAST SHOW of our tour!

“This is the FINNISH LINE !!! Huge thanks to EVERYONE who has made this the best tour ever. And my dear pal Cyborg – who has become known as #Briborg – will say farewell to public life this evening in Tampere.

“He had a nasty fall last night, and we have been feeling that the show is a somewhat hazardous environment for him. So for now he will head off to quieter places and get himself a nice polishing. He thanks you for your support and encouragement. OK ! Let’s Rock One More Time !!! Bri.”