Brooke Shields, 57, has furiously slammed an interview she did with Barbara Walters after her famous ad for Calvin Klein Jeans in the 1980’s. The star was 15 years old when she posed for a shot endorsing the jeans brand, in which the tagline was: “You want to know what comes between me and my Calvins? Nothing.”

Following the advertisement, the Blue Lagoon actress was interviewed by Barbara Walters and spoke in December about her annoyance at how the world “over-sexualised” her.

Speaking to Dax Shepard on the Armchair Expert podcast, she said some of the questions she was asked were “practically criminal”.

Such questions included what her “measurements” were and whether she ever kept secrets from her mum, as NBC reported.

Speaking of the various interviewers she spoke to, Brooke said: “They never wanted my answer — they just wanted their point of view. 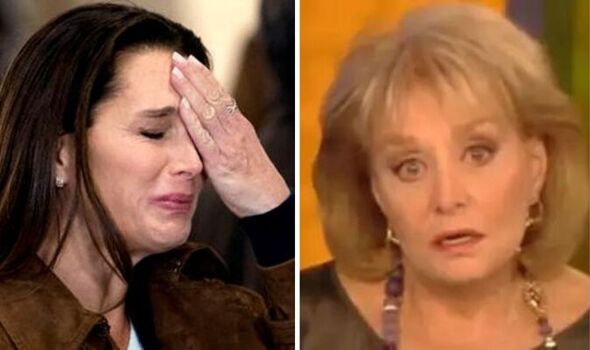 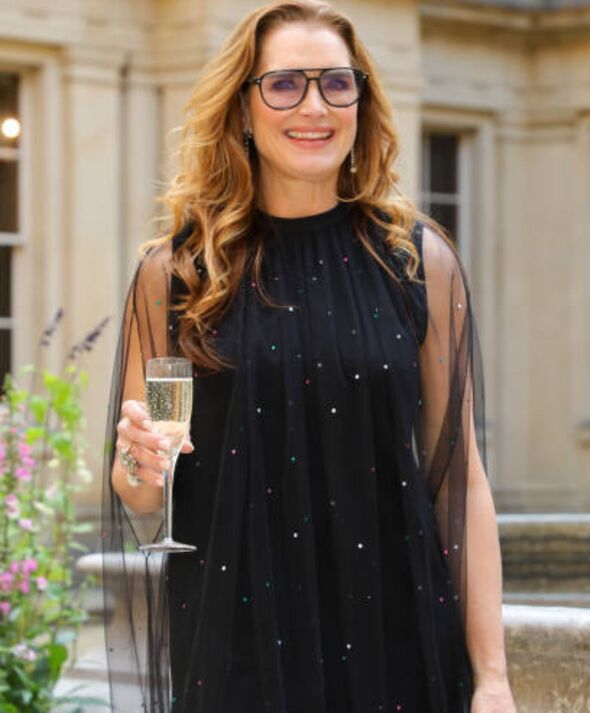 Speaking about the experience of being involved in the photoshoots, however, Brooke explained she “enjoyed every moment.”

The actress explained that a lot of this was down to her “naivety” because of her young age.

Dax suggested that Brooke may have “enjoyed” aspects of the shooting process and that it was “fun” for her. 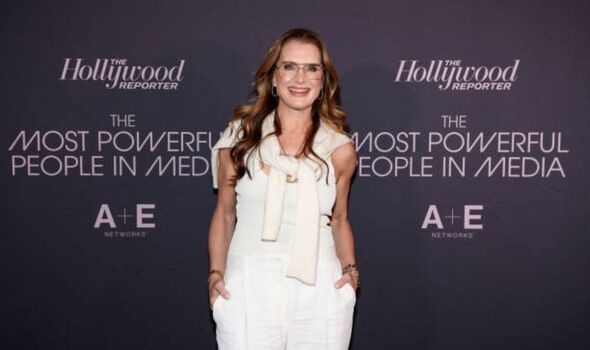 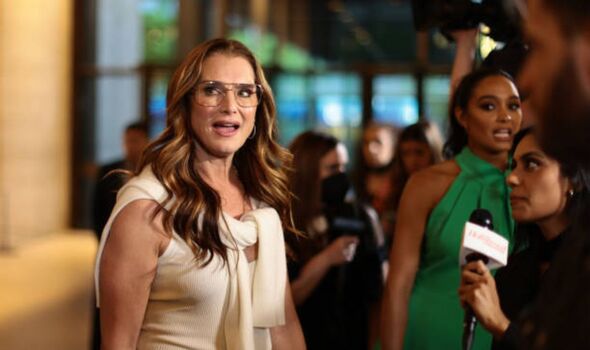 He said: “What I’m suggesting, is the filming of the commercial was fun, and you didn’t know you were saying anything pervy.”

Brooke responded in agreement with the podcast host, saying that most of the enjoyment came from her innocence regarding sexual subjects.

She said: “There was an honest naivety that I did have.”

The actress went on to explain the “fun” of raising two teenage girls of her own, especially her youngest, Grier, 15.

She recalled speaking to Grier about a dress her daughter wanted to buy.

Brooke said Grier told her that she “didn’t appreciate the way” she spoke to her, accusing her of being condescending.

The model said she simply laughed off the comments which reminded her of when she was that age.

However, she noted that her own mother, in comparison, was “always drunk” and unable to “do anything without a couple pops of something,” a characteristic which she is determined not to imitate as a mother.

Brooke talked to Cinema Blend to discuss her Netflix film Castle For Christmas, in which she starred alongside Drew Barrymore and Cary Elwes.

The Romantic Comedy saw her playing a successful novelist who hides away in the Scottish countryside as she awaits some bad press from a recent scandal to pass over.

She spoke about the whirlwind of fun she had acting alongside Drew, saying: “It was so much fun playing with her and it was also really fun becoming unhinged and less than pulled together and sort of losing my mind.

“That kind of comedy is always a lot of fun for me. We have a lot of outtakes from that.”