Grant Wahl‘s death is no longer being suspected of foul play according to his brother Eric.

As you know, Grant (pictured above) was the first of two to “die suddenly” while working at the World Cup soccer tournament in Qatar. During a match between the United States and Wales, the journalist was supposedly held up over being allowed into the stadium to cover the game because he wore a shirt with a soccer ball surrounded by a rainbow in support of the LGBTQ+ community. He was also very outspoken in his writing over alleged human rights abuses in Qatar, including the deaths of hundreds of migrant workers who built the nation’s soccer stadiums in preparation for the tournament. After his death was revealed, people became increasingly suspicious of the circumstances — including his own brother.

Eric posted a video to Twitter on Friday explaining his thoughts on the situation:

“My name is Eric Wahl. I live in Seattle, Washington, I am Grant Wahl’s brother. I am gay, I am the reason he wore the rainbow shirt to the World Cup. My brother was healthy, he told me he received death threats. I do not believe my brother just died. I believe he was killed, and I just beg for any help.”

Now the heartbroken brother has seemingly changed his mind on his original suspicions of Grant’s death being related to pulmonary embolism. In a tweet posted on Tuesday, he said:

“The family will release a statement as to cause of death soon. I no longer suspect foul play. It was not PE.”

Such a tragic loss. Hopefully the family is able to find some peace in the answers they received. Reactions, Perezcious readers? 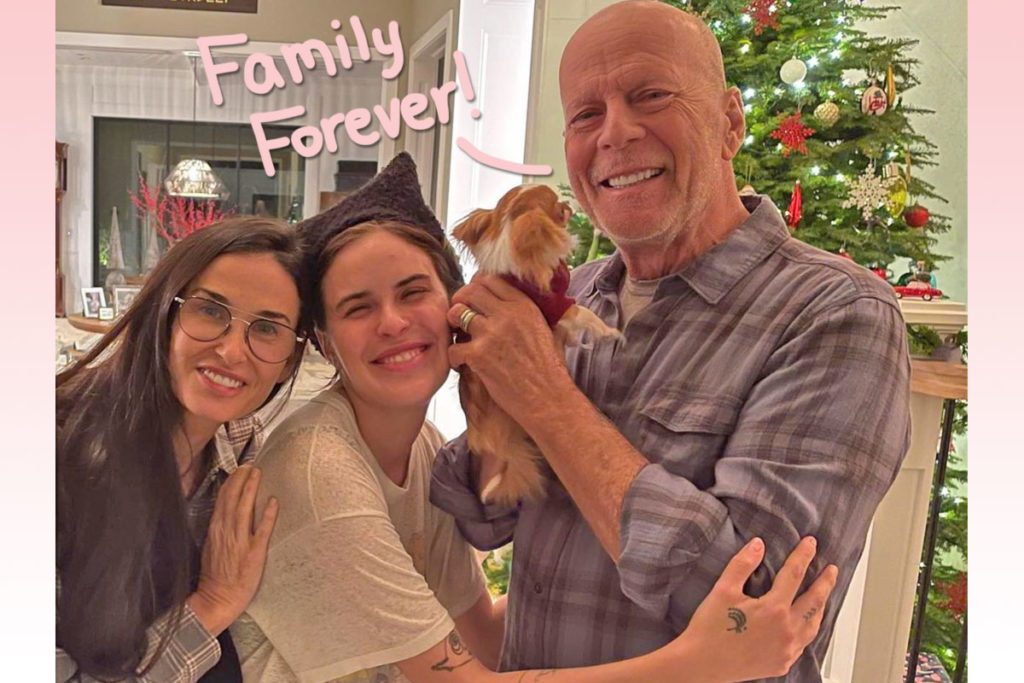 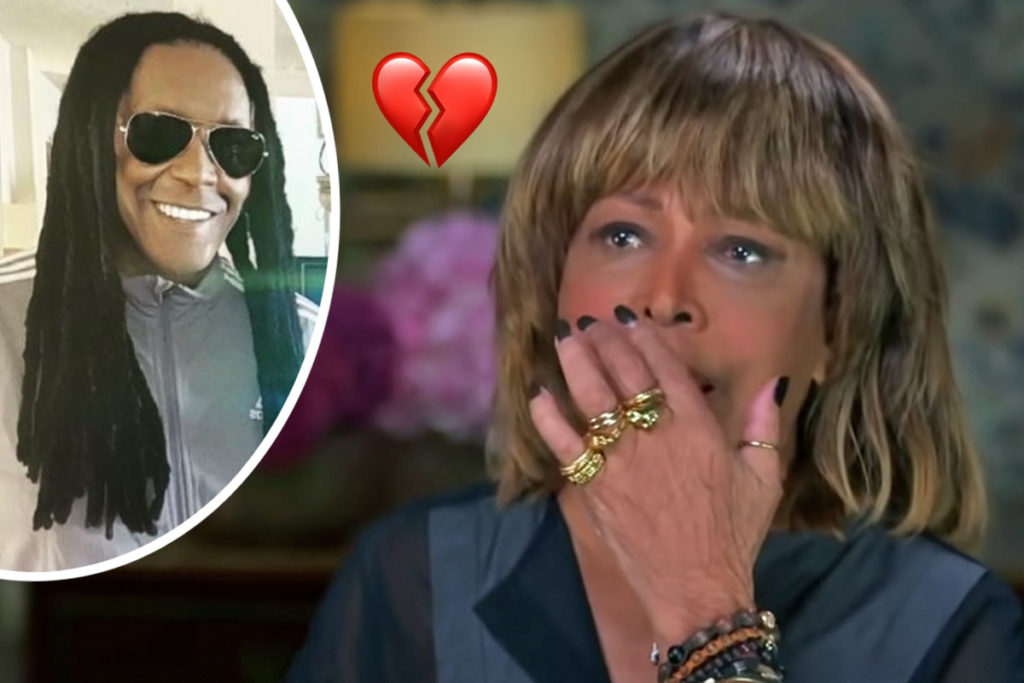 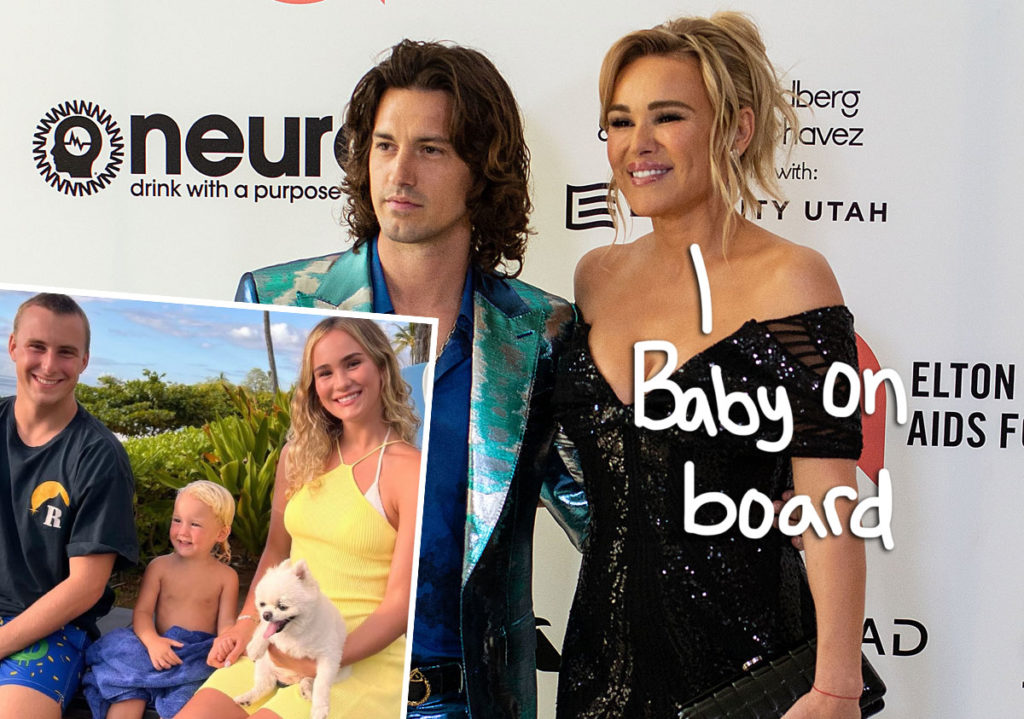 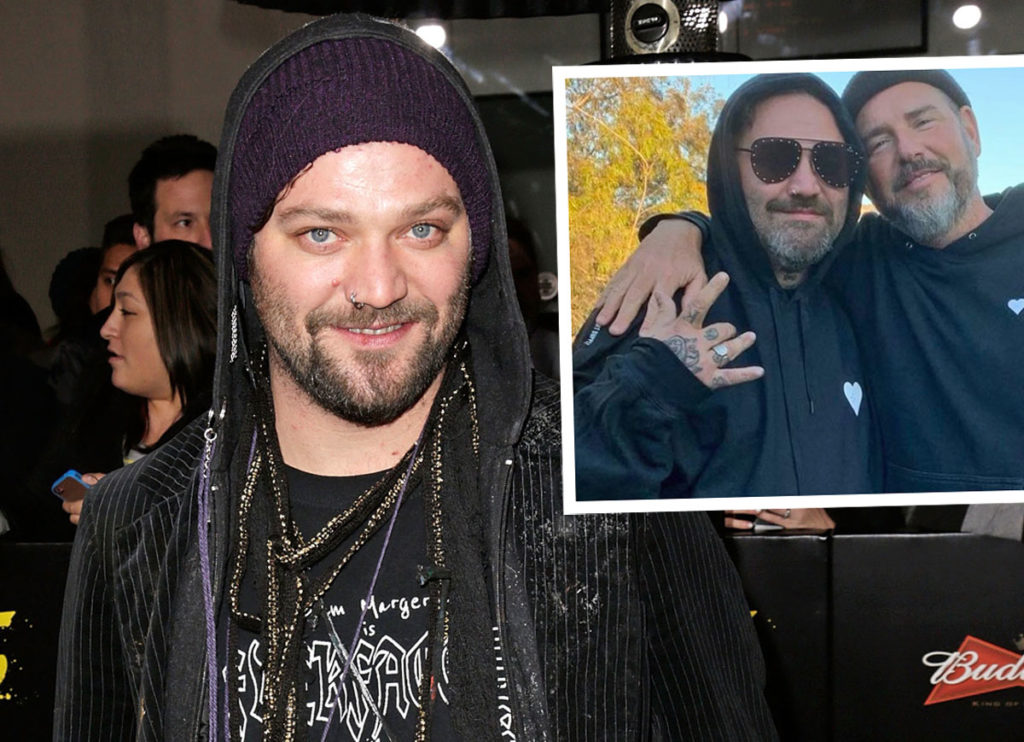