”We’ve been bargaining our contract for almost 2 years, but BuzzFeed won’t budge on critical issues like wages,“ says union 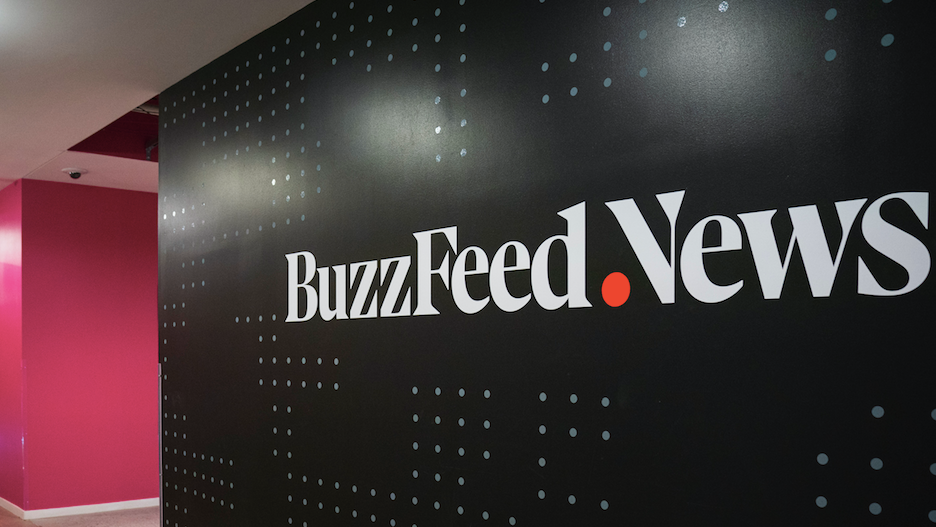 The BuzzFeed News Union announced a walkout Thursday amid stalled contract talks with the site’s management.

“We’ve been bargaining our contract for almost 2 years, but BuzzFeed won’t budge on critical issues like wages — all while preparing to go public and make executives even richer. So TODAY, we’re walking out to send a reminder that there’s no BuzzFeed News without us,” said a tweet from the union’s account.

The tweet also included a longer statement which read, “Today, BuzzFeed shareholders are voting to take the company public in a deal that will make our rich executives even richer. Management believes that BuzzFeed is the future of digital media. We agree. But we believe the future can only be as strong as our working conditions.”

The statement added, “There is no BuzzFeed News without us, and we’re walking out today to remind management of that fact.” Among the critical issues listed by the union were pay and benefits, creative control and clicks and discipline. The union said that the $50,000 salary floor offered by management is not enough to live on in the major cities where BuzzFeed has newsrooms, including New York and San Francisco. The union members also contest a proposal from management that regulates creative work staffers do outside of their jobs, saying management “is trying to stake out ownership over [our] lives, our free time, and hobbies.”

The union encouraged readers to tweet support of the walkout with the hashtag #BFNWalksOut.

A representative for the outlet did not immediately return a request for comment.

In June, BuzzFeed announced plans to go public following a merger with the special-person acquisition company 890 Fifth Avenue Partners Inc. When the deal closes, BuzzFeed’s implied valuation will be $1.5 billion.

With the funding from the merger, the company also announced plans to acquire Complex Networks for $300 million — $200 million in cash and $100 million of equity.