The former Countdown presenter, 60, looked sensational as she posed in an all red ensemble, making the most of her Welsh roots. Carol was over the moon after Wales took home the top spot during the recent Six Nations test matches.

It ALL RED TODAY.

The national team were announced as the winners of the 2021 Six Nations winners when Scotland beat France during a tense game on Friday night.

Carol, grew up in Rhyl, North Wales, after her mother, Edwina Jean relocated from Bedford to her hometown shortly after splitting from Carol’s father, Anton Vorderman, three weeks after Carol was born.

After becoming the youngest woman of her time to be admitted to Cambridge University, aged 17, Carol is no stranger to impressing people.

Taking to Twitter, Carol shared two images of herself, taken at her home as she proudly embraced the Welsh colour, red. 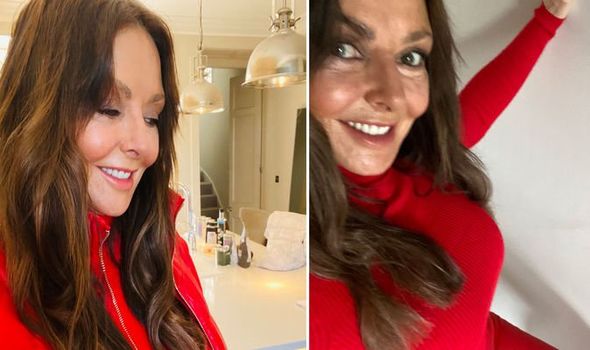 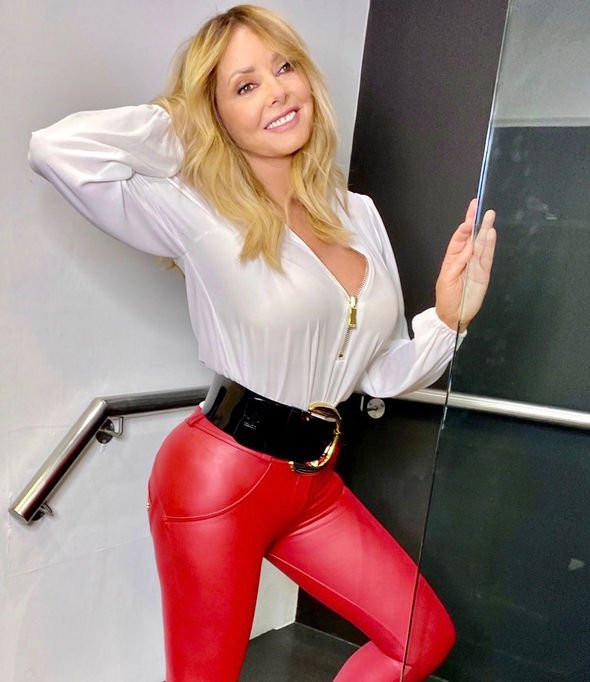 One snap saw the mathematician wearing a tight-fitting red sweater which perfectly complimented her sensational curves.

Keeping to the Welsh spirit, she also rocked a pair of leather-look leggings and a matching gilet as she ventured out for her BBC Radio Wales show on Saturday morning.

Carol wore her brunette tresses in loose natural waves, cascading over her shoulder before resting on her chest.

The presenter opted to keep her make up minimal, with just a touch of blusher on her rosy cheeks and a subtle hint of lip gloss on her plump pout. 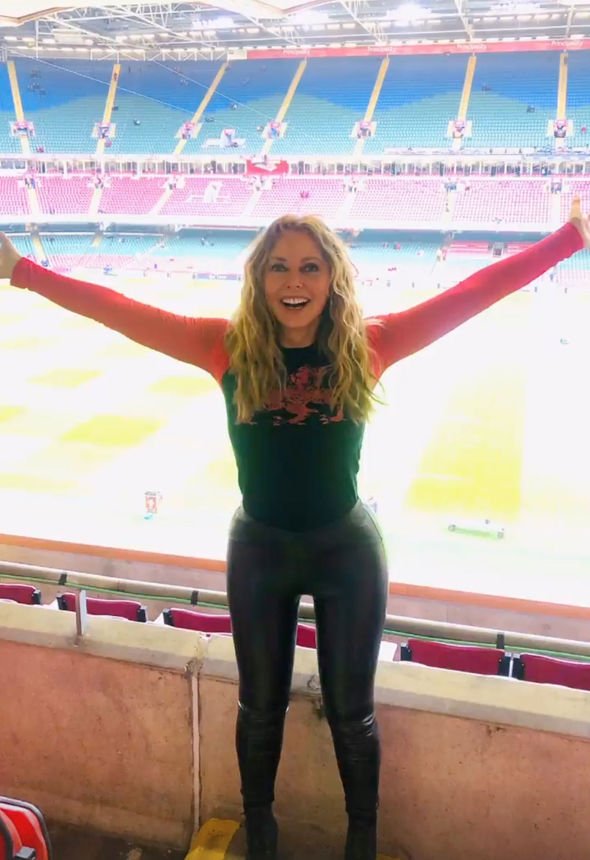 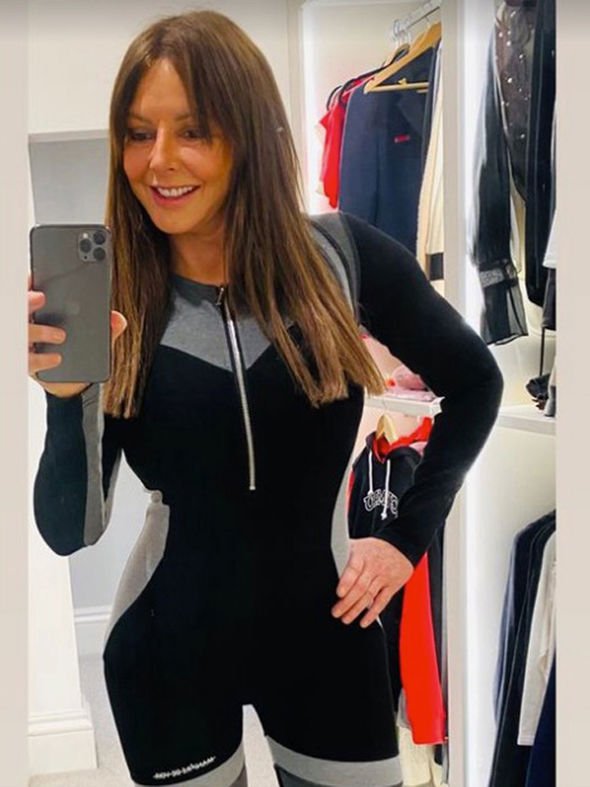 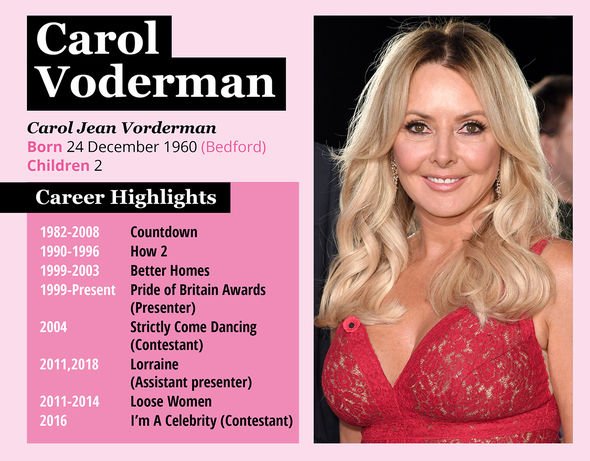 Writing alongside her sultry photographs, the mum-of-two penned: “It ALL RED TODAY……Tune in @BBCRadioWales from 1130….”

The post which has attracted over 1000 likes was soon inundated with fans complimenting the former Loose Women panellist.

“Wow Carol, you look out of this world great, dressed all in red. Have a lovely day”, commented one follower.

While a second went on to add: “Omg, as always you look amazing Carol. Absolutely gorgeous.”

One of her followers decided to pen a message in Welsh: “Edrych yn lyfli! Coch I Gymru fach!!” which reads: “Looks lovely! Red for a small Wales!”

Speaking on her BBC Radio Wales programme, Carol exclaimed: “The sun is shining, Wales are Six Nations champions, what is there not to love?!”

Her snaps come just days after she addressed a recent interview with The Chase brainbox Mark Labbett in which he revealed he and Carol “love” chatting to one another.

After seeing the remarks, Carol took to Twitter in view of her 458,500 followers, saying: “Lols… my mate @MarkLabbett being kind in an article this weekend [thumbs up emojis].”

Carol said earlier this year that while she is still single, she has been dating.

Speaking to The Telegraph, she admitted: “I’m always on the move and I have a pretty low boredom threshold.

“My happiness doesn’t depend on being part of a couple, I know that.”

However, she ruled out a third marriage, saying: “Honestly, I just can’t see it.”

Carol married for the first time in 1985 with Christopher Mather, but they sadly divorced the following year.

Four years later, she went on to say “I Do” with her second husband Patrick King, with their marriage lasting 10 years.