Carol Vorderman’s son has thanked the public for their support in a heartfelt video as he graduated after being ‘bullied’ for having special educational needs.

The former Countdown star’s youngest child, Cameron, graduated from the University of Dundee this week after earning his Master’s degree in animation and video effects.

Last year, he received his degree in animation from the University of West England Bristol.

It’s a particularly momentous occasion for the 23-year-old, who fought to receive an education as he battled ‘severe’ special educational needs.

In a video shared by his mum Carol on Monday, Cameron said: ‘Thank you everyone for all your words of encouragement, it really means a lot to hear, especially from people who have gone through similar things in life.

‘I never thought my actions would mean so much to so many people. In the same way, I never thought I would get this far in life but that’s exactly what pushed me to do it.’

He continued: ‘After being told and shown that I would never be able to achieve anything of significance, I started to believe it but one emotion kept me from giving up: spite. The drive to spite all who told me I would fail, but most importantly to spite myself. 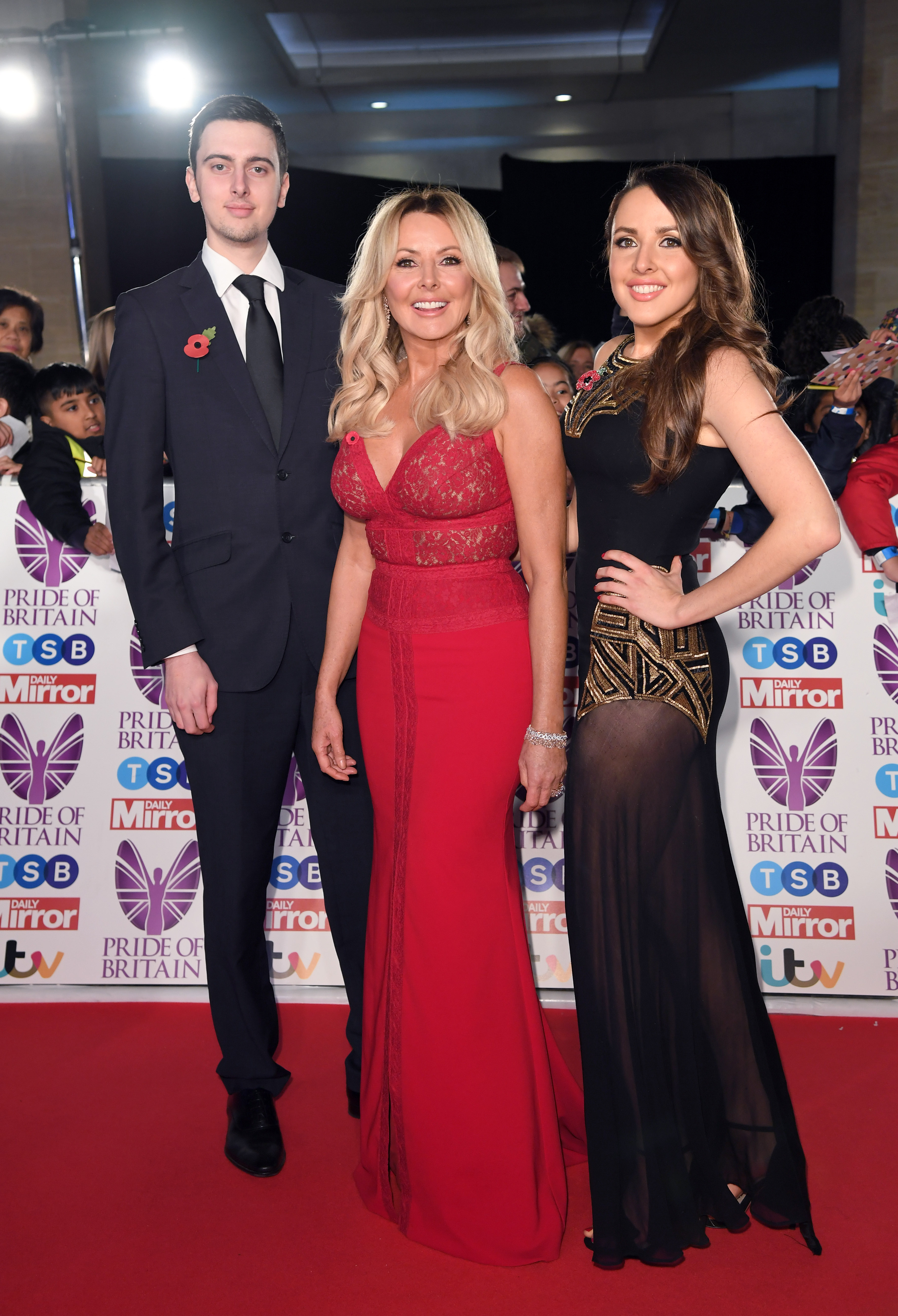 ‘I will keep on improving and achieving things that I never thought I’d be able to despite the past version of myself. I never thought I could. So, if you doubt yourself, then just imagine the satisfaction of proving everyone and yourself wrong because, I will tell you right now, it is very satisfying.’

Proud mum Carol also thanked her followers for supporting Cameron and wrote: ‘Thank you for all of your truly kind messages yday about my son Cameron. We also heard from many who are suffering in the system for special educational needs right now.

‘Here’s Cam saying thank you and with a word particularly for those going through the same as him.’

Over the weekend, Carol, 60, had expressed her joy at Cameron’s achievements after being trolled over his special needs.

‘So my son Cameron grew up, stuck with it, through endless bullying (you’re thick!!!), changed school, developed strategies to learn, worked hard and eventually got a FIRST CLASS DEGREE IN ANIMATION FROM @UWEBristol last summer,’ she wrote.

‘Now he has just received A MASTERS DEGREE FROM @dundeeuni. Now he is THE MASTER and I couldn’t be more proud of him. I always knew he would make it with the right help but the mainstream system doesn’t cater well for more children with these severe learning difficulties.’

Carol added: ‘Their development curve is a different shape. They have their superpower and one day THEY find their path IF they’re guided well.’

Cameron is Carol’s youngest child with ex-husband Patrick King, and they also share daughter Katie. Carol and Patrick married in 1990 before splitting in 2000.