Putting it all out there! Cassie Randolph opened up about her history with plastic surgery — and she wasn’t afraid of “being real and transparent” with her fans.

Celebs Who Admitted They Got Plastic Surgery

“I can’t tell you how many times I get the question about filler and Botox and all that, and sometimes I’ll get the nastiest hate messages about work I’ve gotten done,” Randolph, 26, said in a video uploaded to her YouTube channel on Thursday, May 27. “Sometimes I’ll get those messages, and it will have been, like, nine months since I did anything at all.”

The Bachelor alum explained that she knows people have a lot of opinions about plastic surgery, but she finds it to be a personal choice. 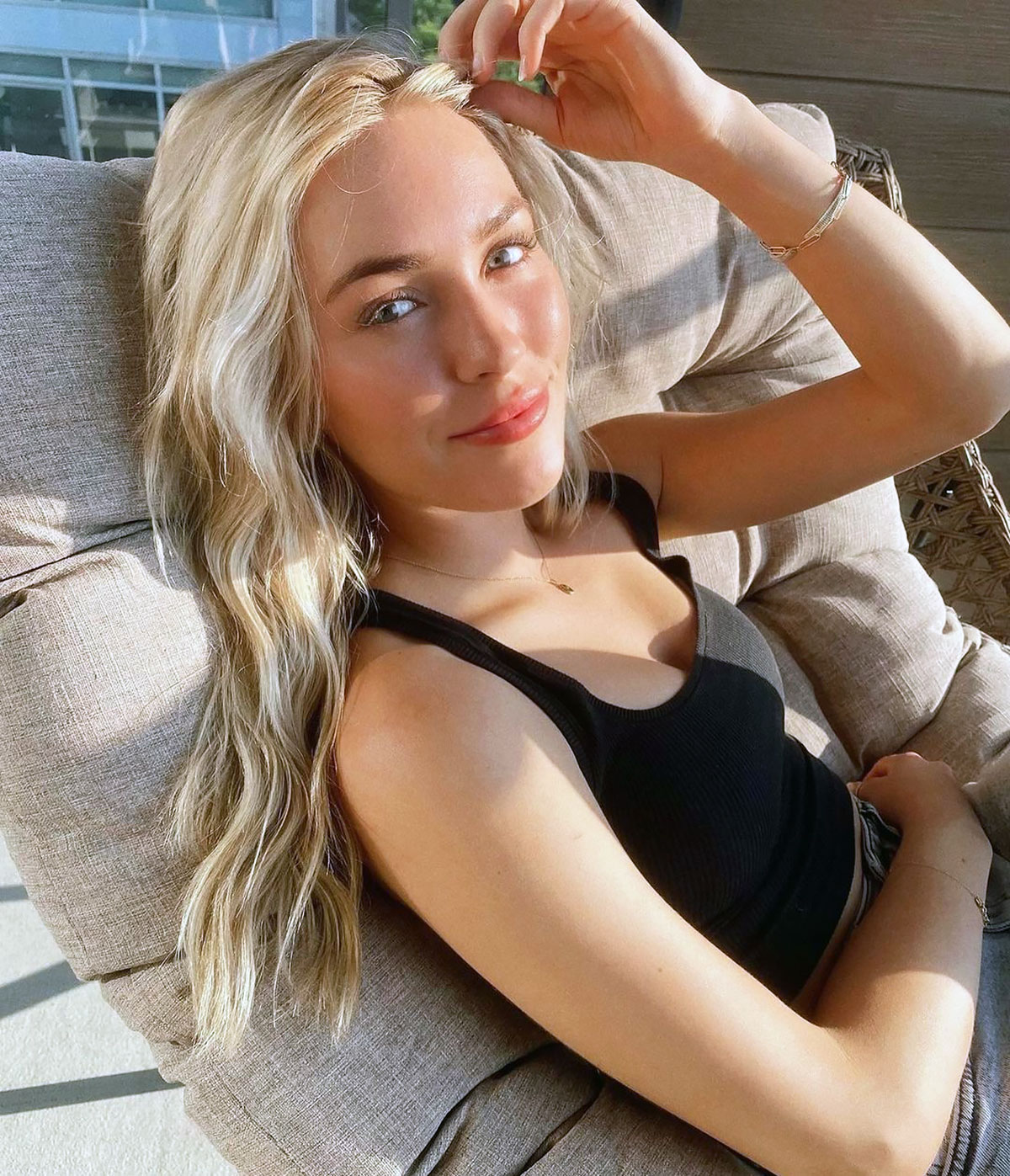 “I’m not afraid to be open and honest about this kind of stuff because I don’t really care to not be. Personally, I like to keep it as natural as possible — err on the side of less is more, but also, to each his own,” she said during the segment. “I feel like there’s no point in worrying about what one person chooses to do or doesn’t choose to do. Do whatever you want to do.”

After clarifying that she hasn’t “gotten anything done in a really long time,” the TV personality listed some of the procedures she has done in the past.

Randolph revealed that she also got Botox in her jaw following a difficult year where she “struggled with a lot of stress and anxiety” amid her messy split from ex-boyfriend Colton Underwood, who recently came out as gay. The former couple met on season 23 of The Bachelor and called it quits in May 2020. 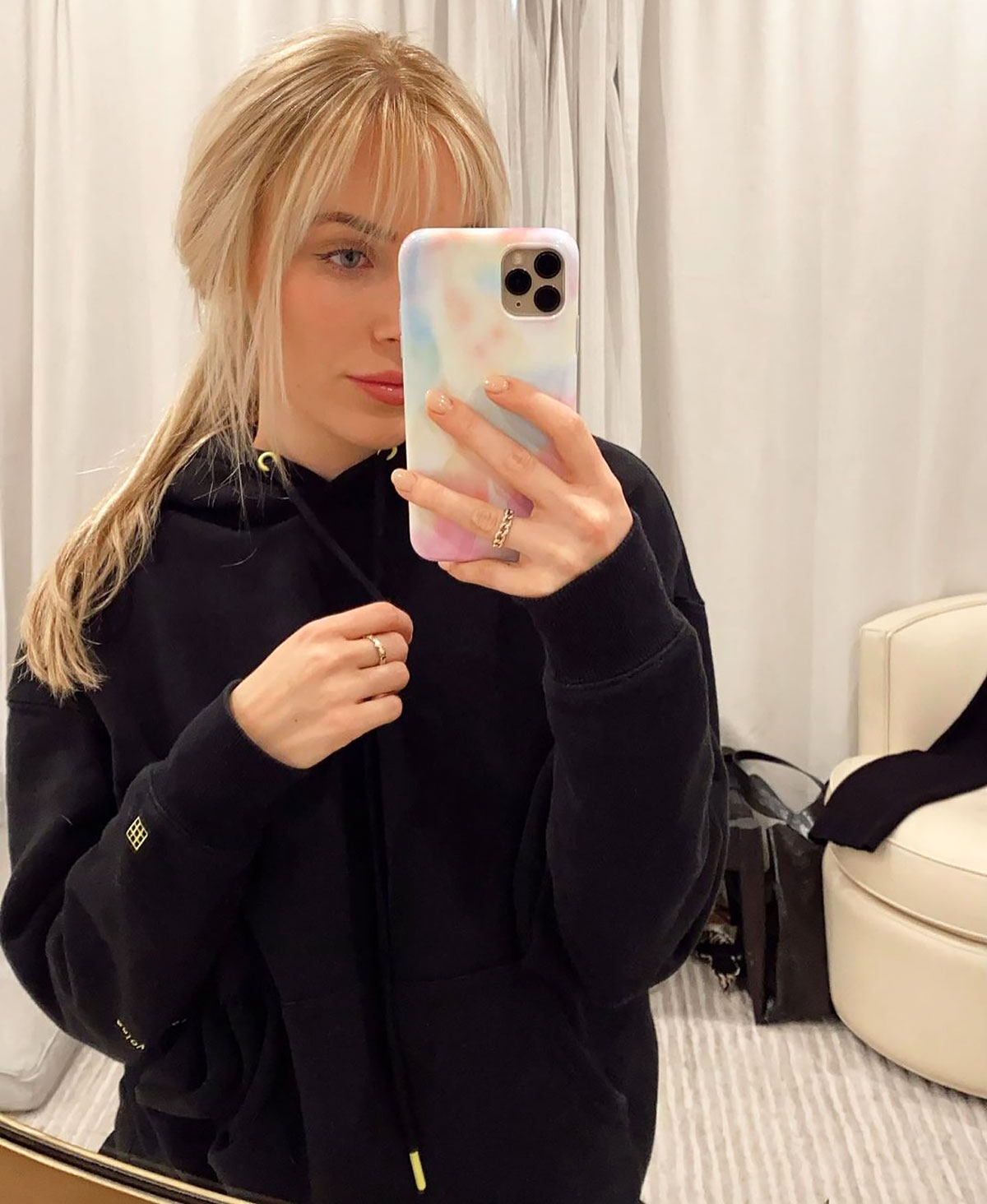 The reality TV alum’s heightened stress levels caused her to clench her jaw in her sleep, which led to serious headaches. While Botox helped with those for a while, it wasn’t a long term fix, so she has since switched to wearing a mouthguard.

Along with Botox, the California native has gotten cheek fillers in the past. “I haven’t gotten them in a long time because I naturally have really defined cheekbones,” she added.

Randolph isn’t the only person who has been open and honest when it comes to plastic surgery. Southern Charm‘s Madison LeCroy previously admitted that she had some cosmetic procedures done to make her feel more confident.

“Plastic surgery. Two words I hadn’t given much thought to. I never thought I would need, much less want, plastic surgery. However, after giving birth to an 10lb [sic] baby eight years ago, I no longer felt confident in my own skin,” LeCroy, 30, captioned a topless black-and-white photo of herself via Instagram in February. “I’ve always been fitness obsessed and aware of what I was eating but sometimes, no matter how much you diet and exercise, there are areas that don’t quite bounce back to where they were originally.”

The hairstylist added: “Recently I was introduced to Dr. Patrick O’Neill and he gave me my confidence back and transformed the parts of my body that I was most self-conscious about. Women should never be shamed for doing anything that makes themselves more confident or love themselves more.”

The Bravo star ended with some advice to those considering plastic surgery, writing, “If it makes you feel better about yourself, do it!”

Air, Cassie, clears, Randolph, the
You may also like: