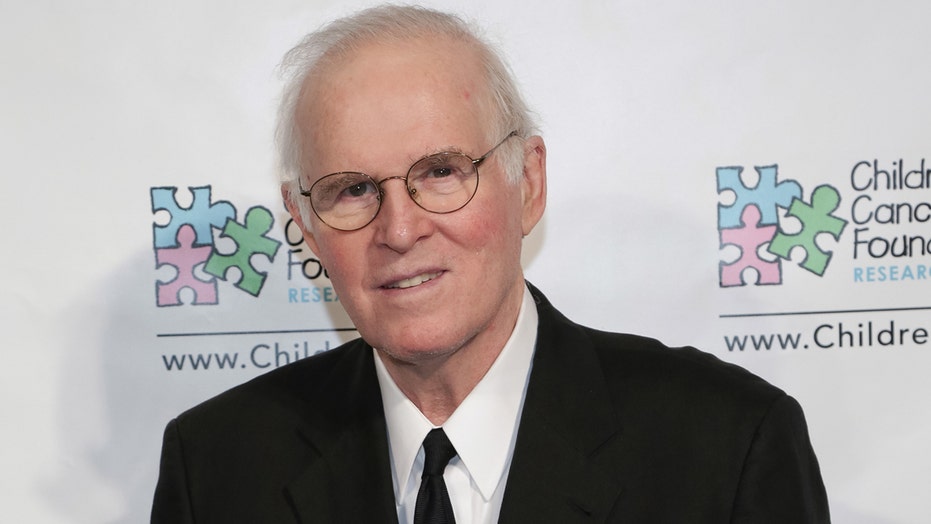 Actor Charles Grodin, best known for his work in movies and Broadway, died on Tuesday at his home in Wilton, Conn. at age 86.

The actor’s son, Nicholas, confirmed the news of his father’s passing and revealed the cause of death to be bone marrow cancer.

Known for his deadpan comedy style, Grodin briefly had his very own talk show in the 1990s and frequently appeared on other late-night talk shows. The New York Times reports he clocked in 36 appearances on “The Tonight Show Starring Johnny Carson” and 17 on “Late Night With David Letterman.”

However, he was perhaps best known as a newlywed cad in “The Heartbreak Kid” and as the father figure in the “Beethoven” comedies. However, his extensive career in film was vast and covered a lot of projects. 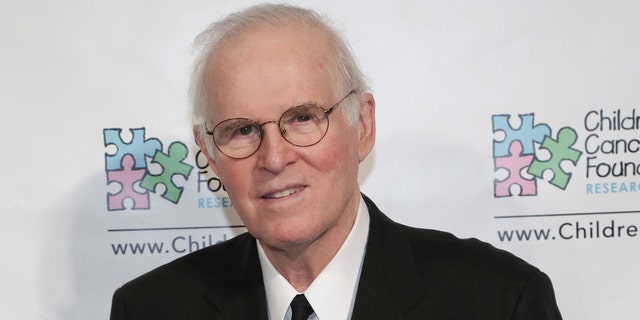 Grodin appeared in a string of notable films from the 1970s onward, including “Midnight Run,” “The Woman in Red” and “Heaven Can Wait.” On Broadway, he starred with Ellen Burstyn in the long-running 1970s comedy “Same Time, Next Year.”

He also made his mark in another sphere, as a commentator on radio and TV and author of several books, including the FX series “Louie.”

He first gained wide notice in the 1972 Elaine May comedy “The Heartbreak Kid,” as a newlywed who abandons his bride on their honeymoon for beautiful Cybill Shepherd.

According to The Times, Grodin got his start in show business after dropping out of the University of Miami to pursue acting. He took on various stage and television roles until he landed his big break in 1962 in the Broadway comedy “Tchin-Tchin” that starred Anthony Quinn and Margaret Leighton.

After a handful of other stage performances, he pivoted to the director’s chair with plays like “Lovers and Other Strangers” in 1968 and “Thieves” in 1974.