Framing Britney is a documentary centred around the hitmaker Britney Spears, 39, as New York Times investigate the controversy surrounding the conservatorship her father is in charge of. Jamie Spears has been her conservator since 2008 after her mental breakdown in 2007.

I’ll be interested to hear what you guys think, it’s a hard watch

The show has sparked worldwide controversy and has led fans to call for Britney’s “freedom” as part of a viral movement.

Taking to her Instagram story last night, Emmerdale actress Charley Webb, 32, asked fans for their thoughts on the documentary.

In view of her 495,000 followers, she said: “I watched the Britney documentary last night – have you seen it?

“I’ll be interested to hear what you guys think, it’s a hard watch.” 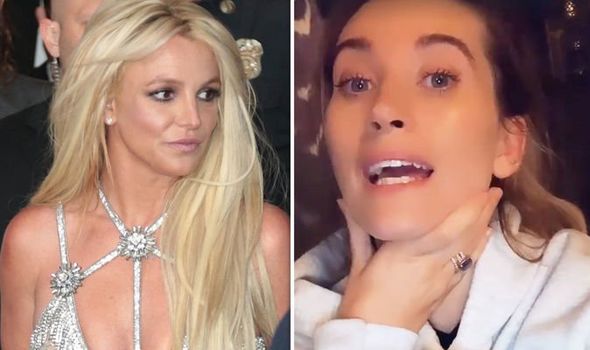 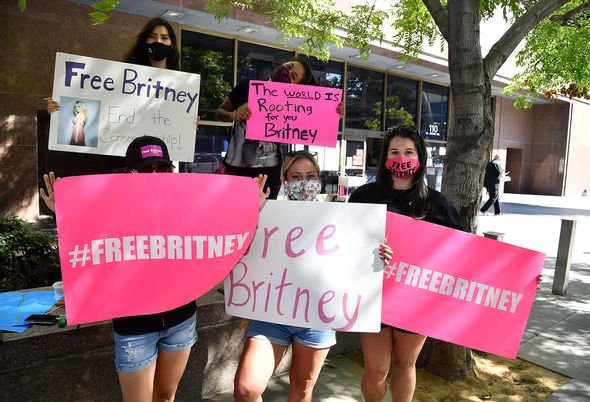 Britney has argued she no longer wishes to have her father in such a position, but the conservatorship was extended until September 2021.

Further court hearings are scheduled for March 17 and April 27, according to Variety.

With Jamie in charge of her conservatorship, this means Britney cannot make any financial or professional decisions without her father’s approval.

Fans have expressed their dissatisfaction in seeing the popstar continue to be under a conservatorship at 39 years old. 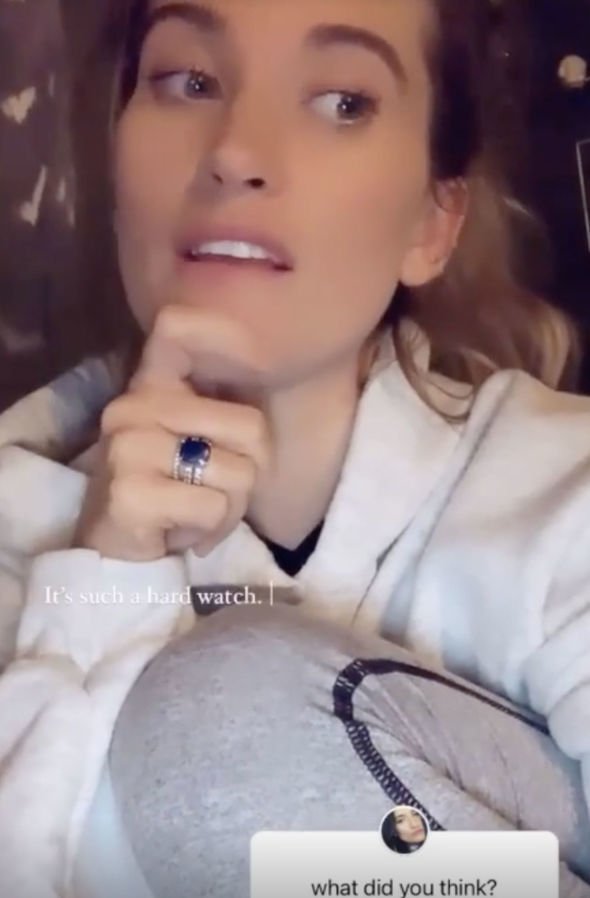 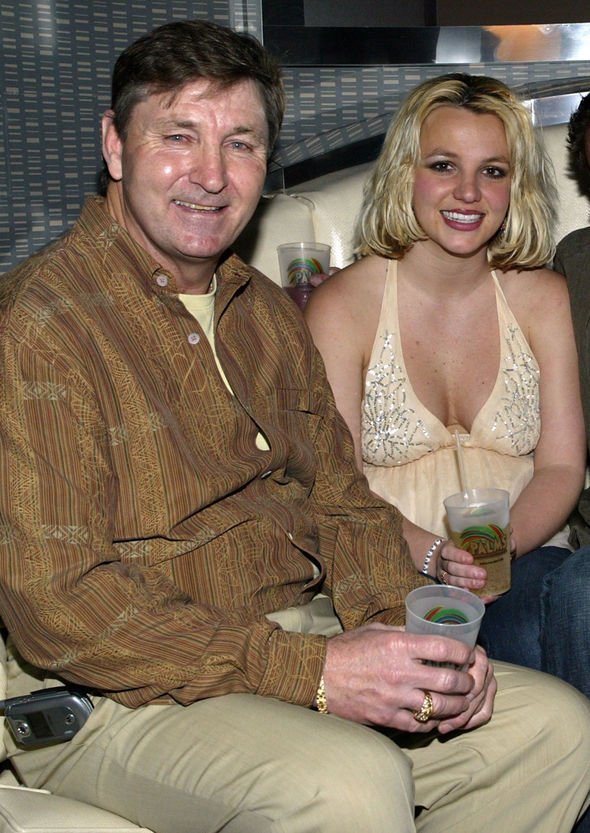 Following backlash, Britney’s dad has insisted her controversial conservatorship is in her “best interests”.

Jamie’s lawyer Vivian Lee Thoreen told The Mirror: “My client, Jamie Spears, has diligently and professionally carried out his duties as one of Britney’s conservators and his love for his daughter and dedication to protecting her is clearly apparent to the court.

“My client looks forward to working with Bessemer to continue an investment strategy in the best interests of his daughter.

“The probate court is highly experienced in these matters and takes them very seriously.”

Neither Britney nor her father spoke out in the Framing Britney documentary.

However, Instagram users were quick to send their love to the singer after she shared a cryptic post about not knowing a person’s life behind the cameras.

The singer shared a video of her performing her hit Toxic on stage three years ago.

In view of her 28 million followers, she wrote: “Can’t believe this performance of Toxic is from 3 years ago!!!

“I’ll always love being on stage… but I am taking the time to learn and be a normal person.

“I love simply enjoying the basics of everyday life!!!! Each person has their story and their take on other people’s stories!!!!

“We all have so many different bright beautiful lives!!!

“Remember, no matter what we think we know about a person’s life it is nothing compared to the actual person living behind the lens.”