Chase Stokes and Kelsea Ballerini Appear to be Dating 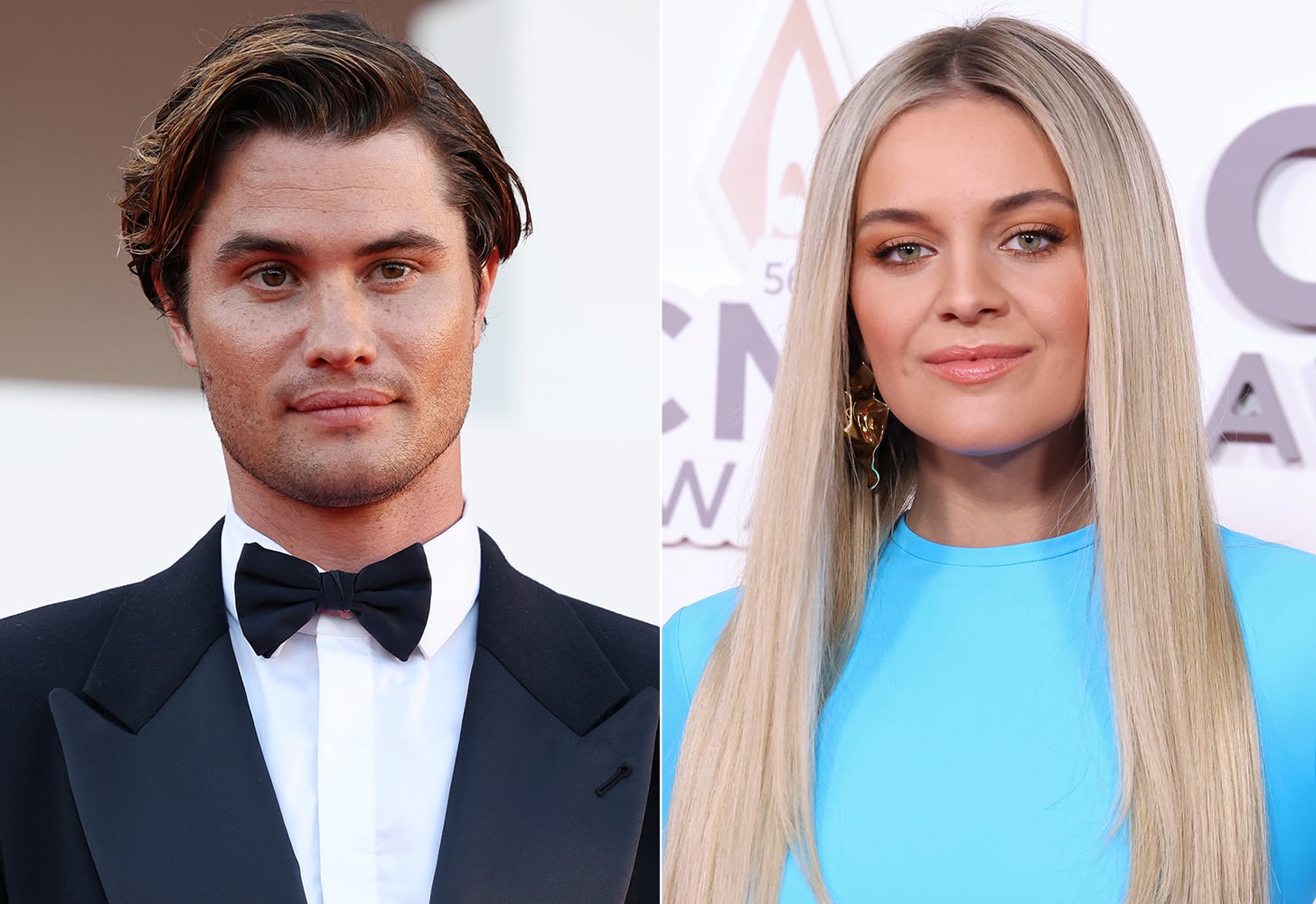 Chase Stokes is hinting at his new romance with Kelsea Ballerini. On Jan. 13, the 30-year-old “Outer Banks” star shared an Instagram carousel recapping his past few days, in which he snuck in a photo of him and the 29-year-old country pop singer getting cozy at the College Football National Championship Game. While Ballerini’s face isn’t shown, Stokes helpfully tagged the “Love Is a Cowboy” musician in the snap. “go vols 🙈,” she commented on the post. Reps for Stokes and Ballerini did not immediately respond to POPSUGAR’s request for comment.

Raising Cane’s Chicken Fingers founder Todd Graves also shared photos from the Jan. 9 game day on Instagram. In addition to the couple, celebrities including Dylan Sprouse, Lauv, and YG were in attendance, though Stokes and Ballerini appeared close in one group picture.

Stokes was most recently linked to his “Outer Banks” costar Madelyn Cline. The two first met in 2019 as John B and Sarah Cameron, reportedly splitting in November 2021 after more than a year of dating. However, they sparked reconciliation rumors in March 2022 when they posed hand in hand on set while filming the third season of the Netflix series.

Ballerini, on the other hand, split from fellow country musician Morgan Evans in August 2022. She filed for divorce after nearly five years of marriage, and later confirmed the news on her Instagram. The former couple first met while hosting the CMC Awards in March 2016, and eventually got married in Dec 2017.

Take a look at what might be Stokes and Ballerini’s low-key Instagram debut in the third slide below.