After crashing into a tree during a ski trip, comedian Chelsea Handler said she tore her meniscus, and she’s ‘definitely’ broken a bone or two!

Things started so well for Chelsea Handler. The 46-year-old comedian shared some Instagram Stories on Sunday (Mar. 21) that showed her enjoying a ski trip. However, in one IG Story, the Are You There, Vodka? It’s Me, Chelsea author is seen half-buried in a snowdrift. “I ski so many days a year, and I keep falling like this!” she said to her friend, who was recording the scene. “You’re supposed to teach me to not — I skied into one tree today, and thank god, ski patrol was skiing with me, and he was on the phone.”

“He’s like, ‘Oh, I gotta take a call.’ I’m like, ‘Excuse me. I’m in a tree well.’ I mean, it’s just ridiculous. I get no respect on the mountain,” said Chelsea, with a laugh. It looked like Chelsea came out of the collision unharmed, but that wasn’t the case. In a follow-up IG Story, Chelsea gave a damage report. “I have a torn meniscus, two broken toes, I think,” she said while cuddling her dog in bed. “One’s definitely broken. The other one might just be in a bad mood. “And my arm broke a tree, but I can ski down almost anything now.” 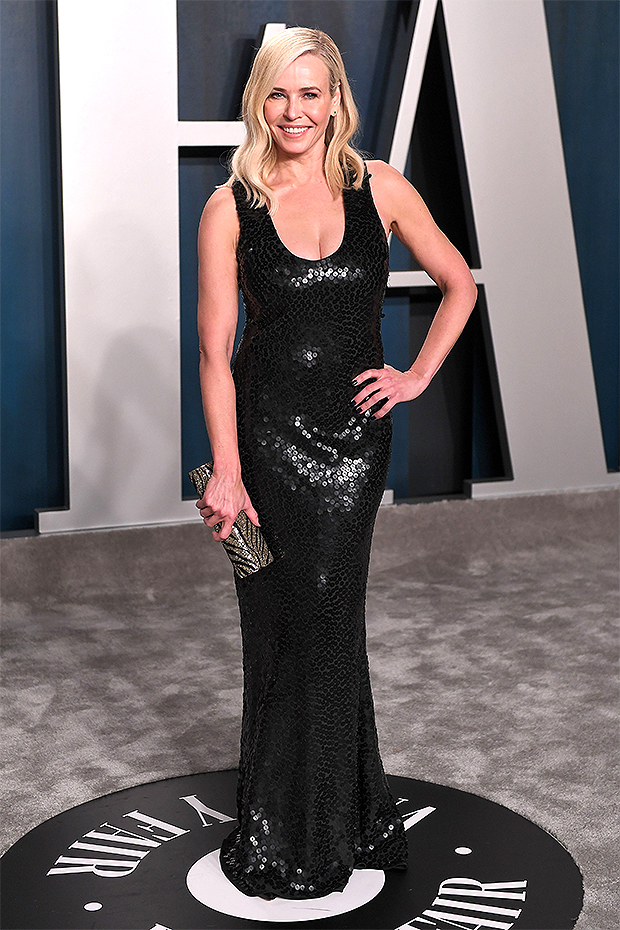 It’s unclear whether Chelsea will need surgery or not. A torn meniscus is “is one of the most common knee injuries,” according to the Mayo Clinic. It can result from “any activity that causes you to forcefully twist or rotate your knee, especially when putting your full weight on it.” Thankfully, the Mayo Clinic reports that “conservative treatment,” like rest, medication, and icing the injury, is sometimes enough to relieve the pain. In doing so, that might be enough to soothe things as the injury heals on its own. However, if things are bad, Chelsea might have to schedule an appointment to get it surgically repaired. 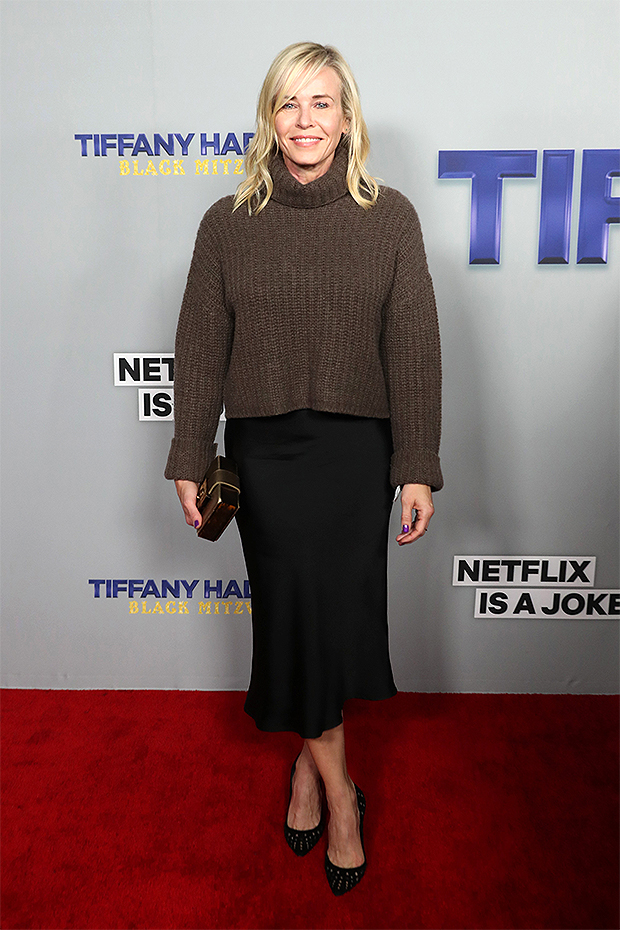 Chelsea apparently is taking this injury with a positive attitude. Even after she posted the video of her post-collision, she shared an IG story of her alongside her ski guide, Kelly Booth Jackson. “By buddy [Kelly] has kicked my ass from January to March and has dragged my ass through some serious sh-t,” Chelsea captioned the photo. “But now, I can ski almost anything because of Kelly,” Chelsea captioned a subsequent video of her going down a mountain.