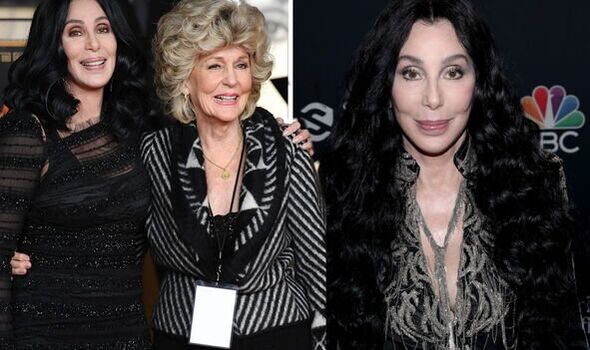 Cher took to Twitter to tell fans that her mum, retired singer and model Georgia Holt, has been in and out of hospital in recent weeks with pneumonia. The 76-year-old revealed she made her mum go to see a doctor, who then sent her to hospital.

Cher went on to say she was now out of medical care for now and is getting better.

The singer was inundated with well wishes from concerned fans after she shared the news. 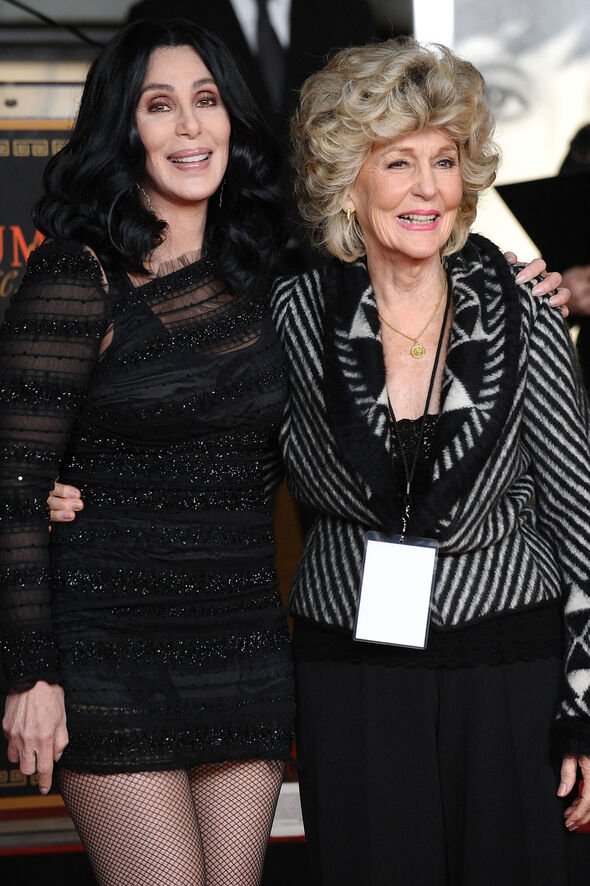 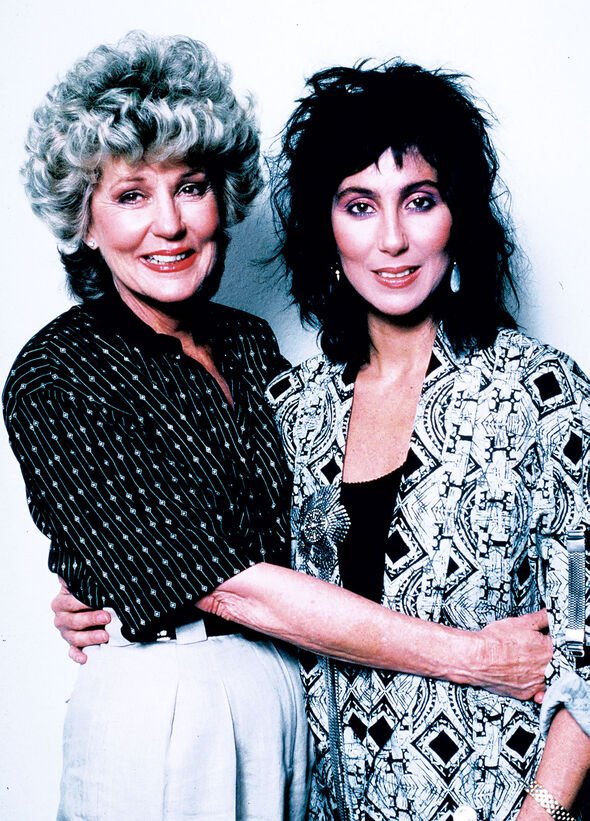 Burt Zeimens added: “Oh my goodness. I just saw this. It’s good news that she’s getting better and out of the hospital.

“Keep us posted on how she’s doing.”

Judy Jordan went on to share a tweet about the importance of mothers, to which Cher replied: “I love my mom, but ours wasn’t always a marriage made in heaven. 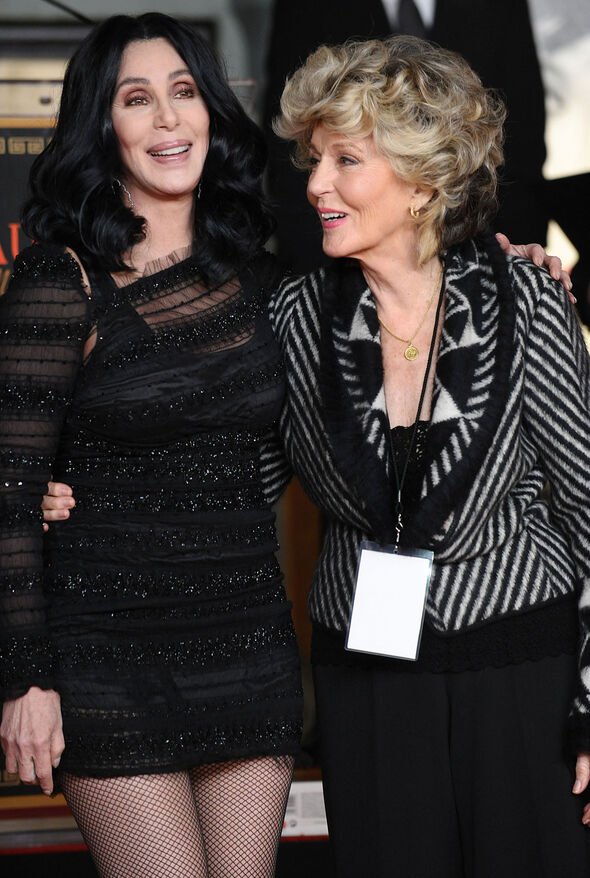 “I was stubborn, a strong, willed little child, I was a pony who couldn’t be broken and it scared her.”

“Babies don’t say If I fall down, that’s it for walking… I’ll crawl this one out.”

Cher is Georgia’s daughter from her first marriage to John Sarkisian.

She began her career at just six years old singing on an Oklahoma city radio station.

In 2013, she released her album Honky Tonk Woman, which featured a duet with her daughter.

The singer’s tweets about her mum’s health comes after she paid tribute to the Queen on Thursday.

The monarch died surrounded by loved ones at Balmoral aged 96 after being under medical supervision.

Cher recalled a time she met the Queen, telling fans she was “genuinely interested in talking to me”.

She went on to say the late royal had “a great sense of humour”.