Porton Down chief on the origin of the Salisbury nerve agent

The most toxic and rapidly acting of all known chemical warfare agents, VX — short for “venomous agent X” — is an odourless, tasteless, human-made compound that works by attacking the nervous system. Victims of VX develop symptoms that vary depending on the extent and nature of exposure, and can manifest in mere seconds when exposed to VX in vapour form and anywhere between a few minutes and 18 hours after exposure to the liquid form. Mild or moderate exposure — from which people can recover — causes various symptoms from blurred vision and headache to chest tightness and rapid breathing.

According to the US Centers for Disease Control and Prevention, even a tiny drop of VX on the skin “can cause sweating and muscle twitching where the agent touched the skin”.

Exposure to a large dose of VX, meanwhile, can manifest in the form of convulsions, paralysis, a loss of consciousness, respiratory failure and death.

VX is the one of a group of nerve agents known as the “V-series”. The first, now known as “VG”, was discovered in 1952 by the chemists Ranajit Ghosh and J. F. Newman, and sold under the trade name “Amiton” by their employer, Imperial Chemical Industries (ICI), as a pesticide.

Amiton was subsequently withdrawn from the market after it was deemed too toxic for safe use. However, the potential of such “organophosphates” attracted the attention of the British Armed Forces.

Subsequent investigation and experimentation at Porton Down, the UK’s military science park, yielded four nerve agents in the V-series — VG, VE, VM and VX — all of which are persistent, meaning that they neither degrade nor wash away easily,

VX, arguably the most well-known of the series, is ten times more toxic than VG. It has been determined to have been used by Cuba against insurgents in the Angolan Civil War and by Iraq during the Halabja chemical attack. 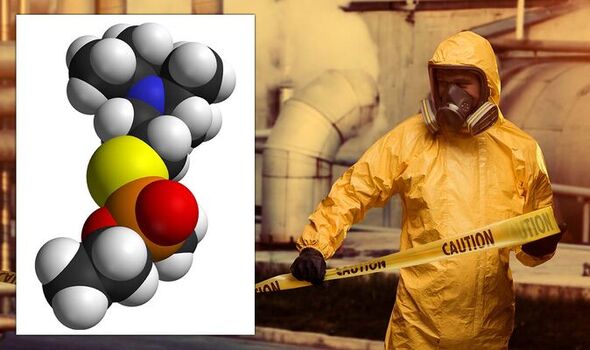 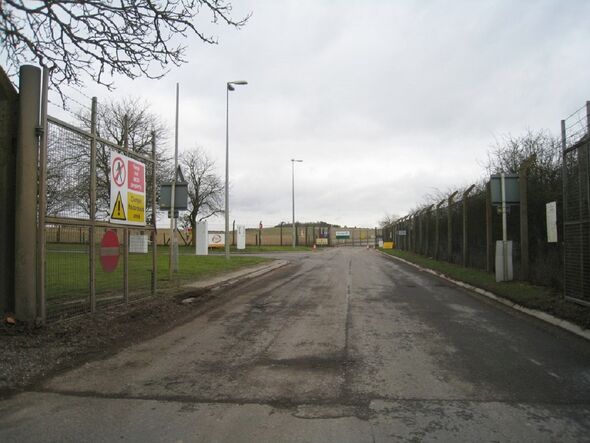 Various countries are known to have once stockpiled VX — including the UK, the US, North Korea, Russia and Syria — although such has since been prohibited by the Chemical Weapons Convention of 1993.

An exception, however, is allowed for “research, medical or pharmaceutical purposes”. Nevertheless, attacks have been recorded with the nerve agent since then.

VX used by members of the Japanese doomsday cult Aum Shinrikyo (“Supreme Truth”) in 1995 to murder a 28-year-old man they suspected of being a spy, for example — and it was employed to kill Kim Jong-nam, the half-brother of the North Korean leader, during an attack at the Kuala Lumpur International Airport in 2017.

Accordingly, means of detecting the deadly chemical agent are still needed, especially given that antidotes for VX are available and most effective if given as soon as possible after exposure. 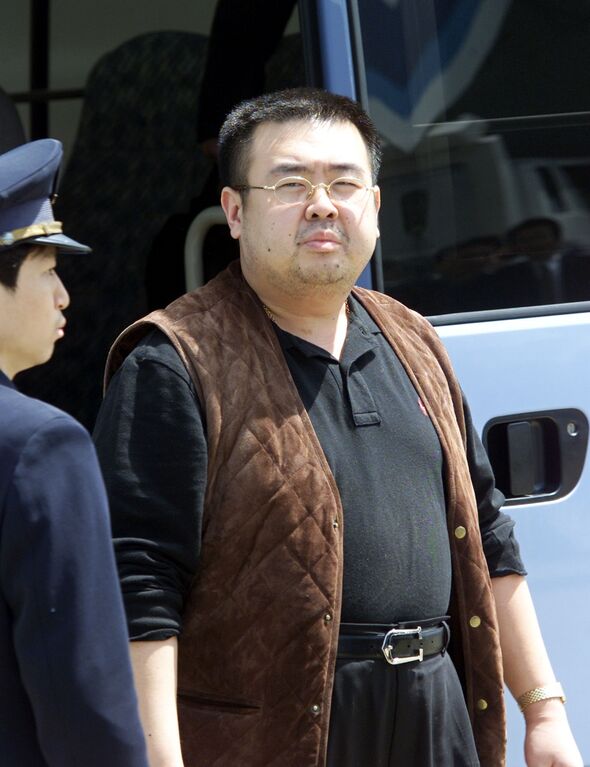 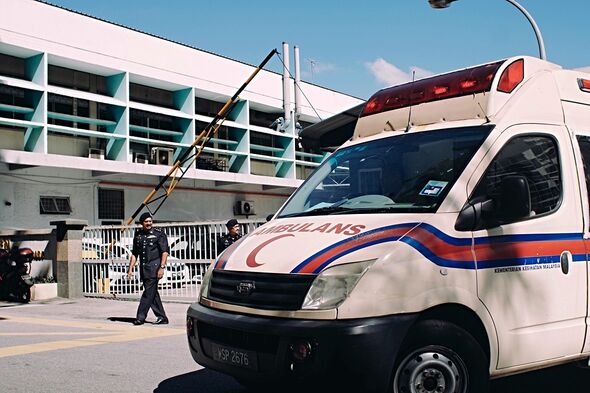 The new study was undertaken by protein engineer Professor Vikas Nanda of Rutgers University, New Jersey, and his colleagues.

Prof. Nanda said: “We’ve made an artificial protein that binds to a chemical target — in this case, the VX nerve agent.

“We wanted to design it to generate a signal that could be coupled to a device, making it a biosensor for chemical weapons. And we’ve been able to achieve that.”

In their study, the team used powerful computers to design the protein such that it has a cavity at its centre that fits the exact shape and chemical composition of VX. 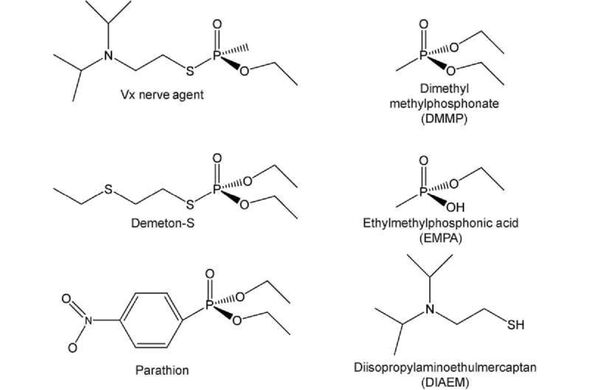 Members of the research team based at the City College of New York then took the design and produced a real-world version of the protein.

This was then shipped on ice to MIRIGlobal, an approved chemical weapons testing facility located in Kansas City, Missouri for testing against samples of VX.

“This shape change is the signal which could be coupled to a sensor device.”

According to the team, the protein can detect VX at levels a thousand times more sensitive than existing technologies — and, unlike current sensors, has no risk of giving a false positives reading when faced with similar chemicals like pesticides.

Prof, Nanda concluded: “The design method presented here should enable the development of a new generation of biosensors, therapeutics and diagnostics.”

The full findings of the study were published in the journal Science Advances.